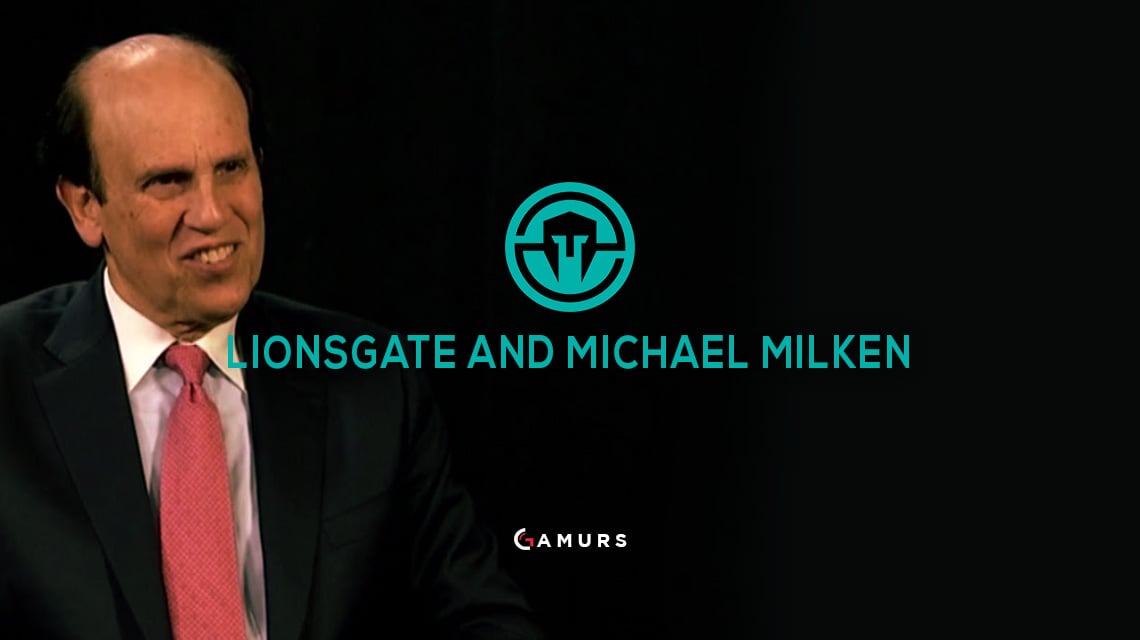 To continue the trend of new businesses or people investing in esports, Lionsgate, along with financier Michael Milken, are investing in the professional esports team Immortals.

Esports has seen a growth in net worth of up to $892 million in 2016 and seems to be growing more by the day. A lot of investors are rushing to back esports right now because they believe it is the new wave of the future. Michael Milken is an example of this. With a net worth around $3.5 billion, he could potentially invest in anything he wanted. But, he saw his chance in esports and he took it.

With more and more games becoming competitive and drawing huge crowds of viewers, this is something investors dream of. The Immortals currently compete worldwide. Formed in September of 2015, Immortals already has over 200 million fans, and their brand currently has teams in League of Legends, Counter-Strike: Global Offensive, Overwatch, and Super Smash Brothers.

When asked about why this investment was made, Immortals chairman Clinton Foy said the following:

Lionsgate joins a dream team of media, tech and traditional sports partners who share our vision of building a dynamic Immortals organization and a strong esports foundation. What we’re doing today in esports is like the early days of building the NFL and NBA. It’s not the evolution of games — it’s the evolution of sports, technology and media.

A partnership like this will definitely open the doors for more major investors in the future.

Esports is definitely growing, and if this move does not help you see that, then I don’t know what will. How do you feel about the growth of esports? Comment below or tweet your answer to us @GAMURScom.