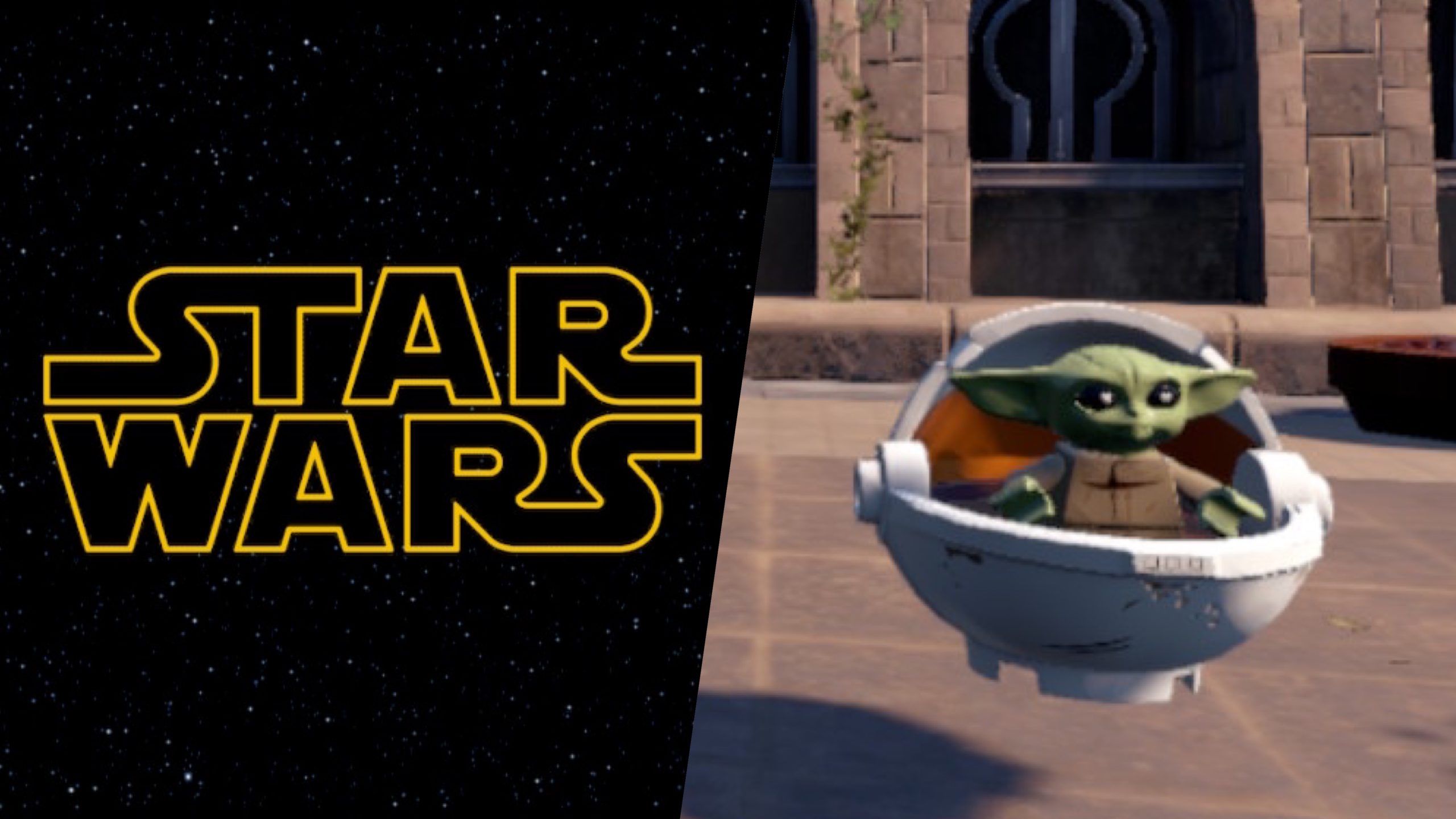 Lego Star Wars: The Skywalker Saga was released on April 5 and quickly shattered records on the way to the biggest global launch for a Lego game of all time. Fans can’t get enough of it, but as is to be expected with any new release, a few glitches have been discovered.

Like most Lego games of the past, Lego Star Wars: The Skywalker Saga also features a series of DLC packs players can purchase to enhance their Star Wars experience. One of these packs is The Mandalorian season one DLC pack which features a playable version of the titular Mandalorian alongside a non-playable Grogu who follows him around in his floating shell.

Fans were disappointed to discover little Grogu was not a playable character when the pack was released. However, one fan has since discovered a glitch in the game that allows players to fully move around as Grogu.

They shared their discovery in a short video posted to Reddit.

While Lego Star Wars players who find themselves experiencing this glitch can only hop around as the little creature, it is an interesting Skywalker Saga bug nonetheless. Since many players have been calling for Grogu to become a permanently playable character for some time now, this glitch can at least grant their wish for a little while.

The glitch extends beyond Grogu too—other have found themselves transformed into the Porg and Super Gonk Droid companions that can only be unlocked with datacards and studs.

Unfortunately, this glitch is entirely sporadic and no one knows exactly what causes it, which means players hoping to try it themselves can only hope they get lucky. This glitch seems to be possible at any point, time, and place, as long as players have one or more of the three unlockable Lego Star Wars companions with them.

Players have most commonly reported experiencing the glitch during the “Be With Me” level whilst on the ship in Exegol, as well as various times throughout “Droid Factory Frenzy.” Anyone hoping to recreate the glitch should start by trying these levels alongside a companion.

After uncovering this glitch, players are pushing for Grogu to officially become a playable character more than before. In the comment section of the Reddit post, fans are pointing out that in the older Lego games, playable characters who had no actual abilities other than jumping were extremely common. They reason the same could be done with little Grogu.

While no information on Grogu becoming playable has been revealed, players should hold onto hope since more DLC will come for Lego Star Wars in the future.