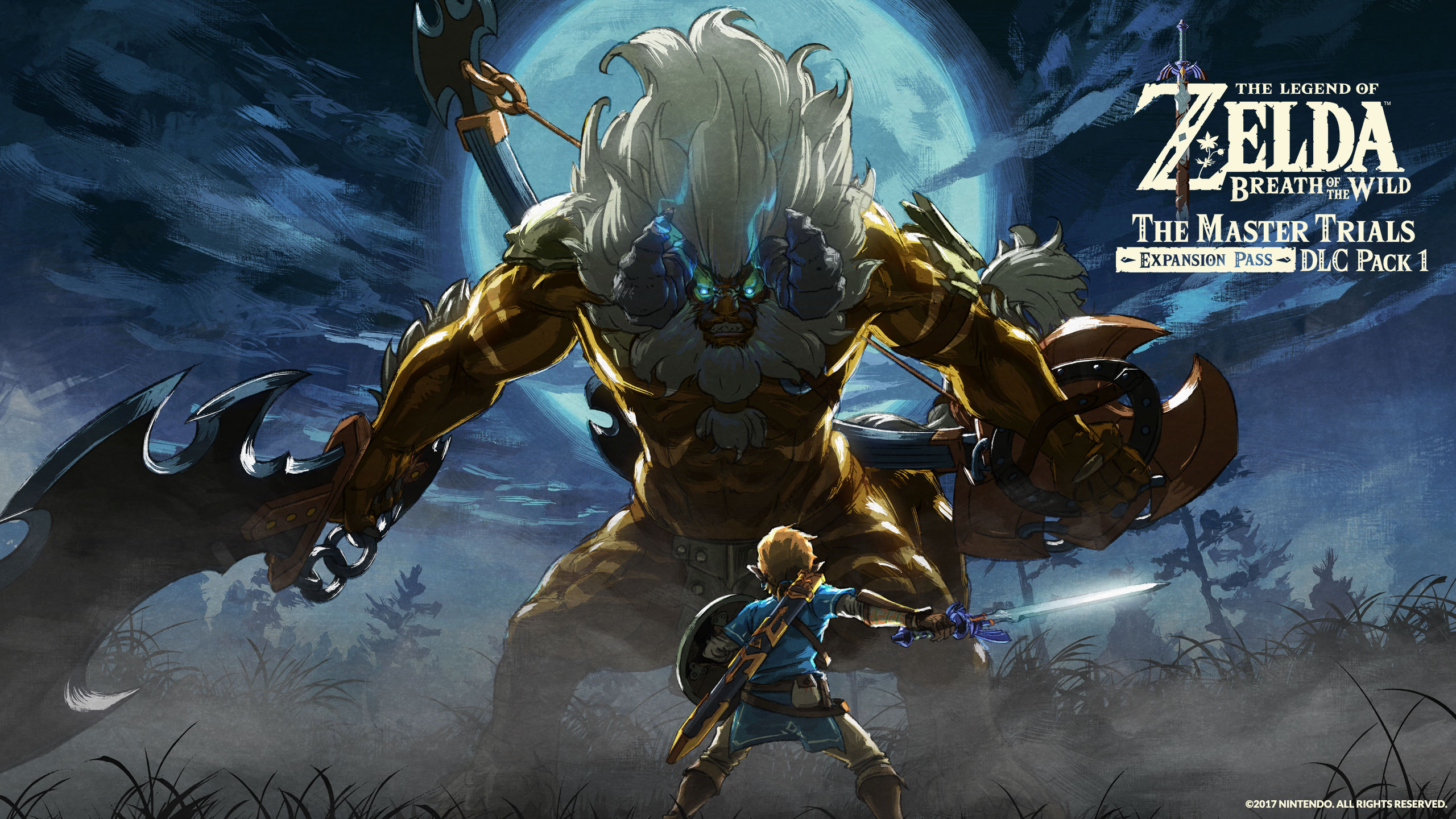 The BBC Proms is a large classical music concert held over eight weeks from July to September. It’s full of daily concerts with a variety of composers from classics to film and gaming. This year, the BBC Proms has included a video game concert conducted by Robert Ames, taking place at the Royal Albert Hall in London.

“From the tinny chiptune of Space Invaders to the epic strings of the Halo franchise, music has always been a vital part of the gaming experience,” BBC Proms wrote about the first Gaming Prom. “This season, that rich musical history is explored in the first ever Gaming Prom, which sees conductor Robert Ames take the Royal Philharmonic Orchestra on an odyssey from the classic console titles of the 1980s through to the European concert premiere of Hildur Guðnadóttir’s and Sam Slater’s score to Battlefield 2042.”

What video game music is featured at BBC Proms 2022?

To showcase the beauty and importance of scores in video games, the lineup has a huge variety of music from classic Nintendo series to newer RPGs. Pokémon is featured in the concert during a 10-minute Game Freaks tribute along with songs from Ecco the Dolphin. The Legend of Zelda has a five-minute portion near the start of the show.

Final Fantasy is another big portion of the concert, specifically Final Fantasy VIII. Kingdom Hearts has a four-minute section as well.

Check out the full lineup here: