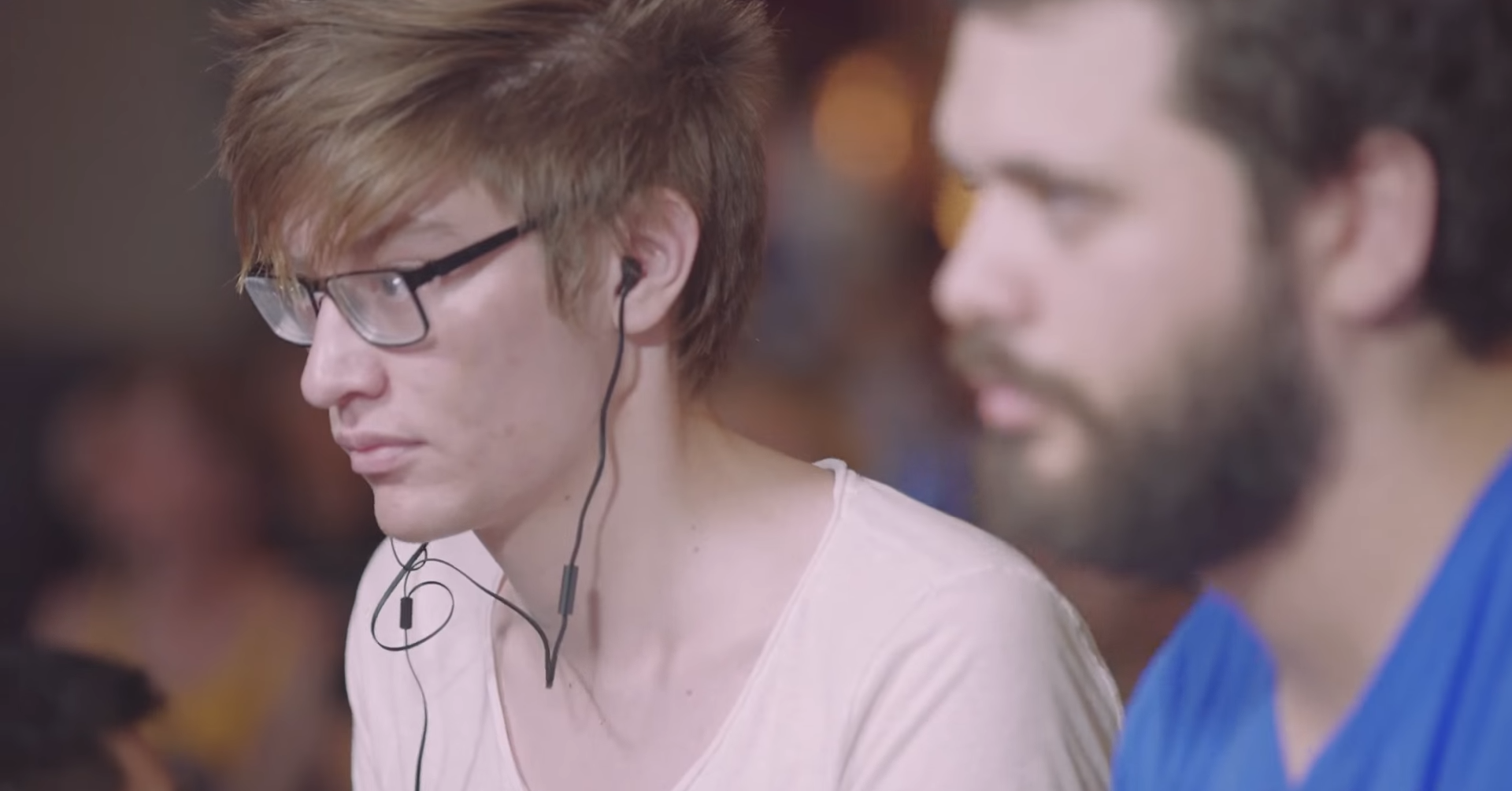 The villain of Smash is at it again, and this time he’s after two top players.

After a twitter spat with Zachary “SFAT” Cordoni, Team SoloMid’s William “Leffen” Hjelte has challenged the NorCal Fox main to a $1,000 money match at DreamHack Winter in Sweden.

@SFAT17 like you trying so hard to get this shit started and it’s all empty talk.
$1000 dollar mm ft5, take it or shut the fuck up

It started when Cordoni commented on Hjelte’s swift loss to Alliance’s Adam “Armada” Lindgren at Eclipse earlier this month. Hjelte was quick to respond and the confrontation escalated.

Hjelte wasn’t done yet. He opened himself up to more challenges for anyone willing. That’s when Tempo Storm’s Weston “Westballz” Dennis chimed in.

@TSM_Leffen Sup next time u wont get so lucky with shitty EU T.O’s woulda spanked that sick ass of yours

@TSM_Leffen ROFL u barely win its like saying sfats better than u cuz he beat u once.

Dennis and Hjelte will fight it out early next year at Genesis 3.

@TSM_Leffen We can MM at genesis since ur playing sfat at dreamhack. Dont want any bloody nose johns after sfat beats you up

This isn’t the first time Hjelte has played top players for $1,000. During Apex earlier this year, Hjelte handedly defeated Kashan “Chillindude” Khan in a $100 money match along with the forfeiture of the default Fox color. This didn’t set well with Cloud 9’s Joseph “Mango” Marquez, and he challenged Hjelte of a $1,000 money match if they met in bracket—a match he ultimately lost.