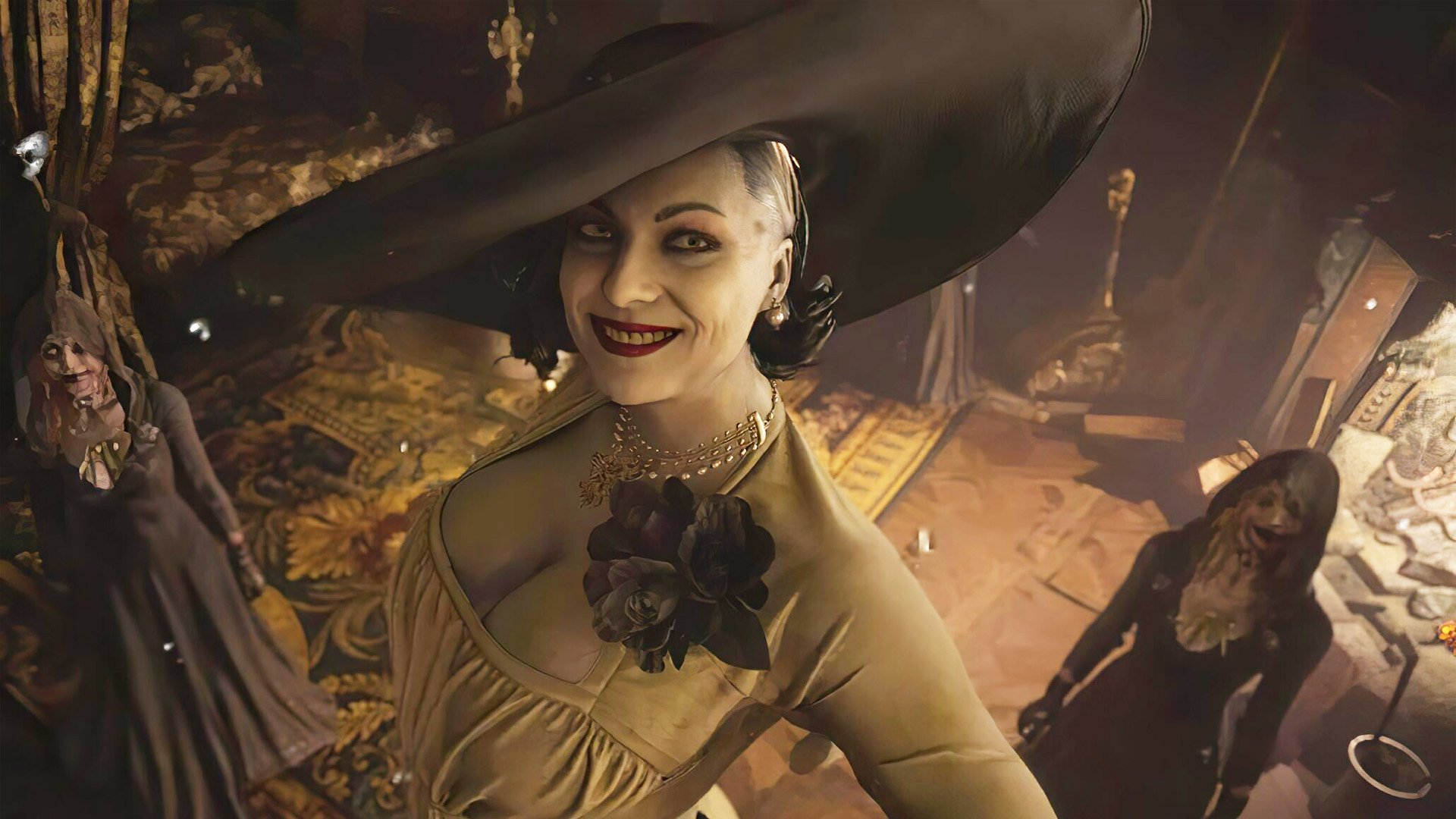 If you’re a Resident Evil die-hard that’s begging for another season of the Netflix show, there’s some good news for you. No, the show hasn’t been picked up for a second season yet. But if it does get renewed, showrunner Andrew Dabb has several iconic characters from the video game franchise that he wants to bring to the show. And they include one gigantic, attractive vampire lady.

In an interview with Polygon, Dabb mentioned the fact that he wants to “bring everything in” from the video games, including Lady Dimitrescu from Resident Evil Village.

“Left to my own devices, I want Lady D, I want the plant monster, I want it all,” Dabb said.

This would be a departure from the show’s first season, which doesn’t do much overlapping with any of the video games in the franchise or its characters. Mostly, the show to date has set up the usual broad narratives of Resident Evil: there’s a virus, the Umbrella Corporation, Raccoon City, zombie-like creatures, and that sort of thing. The characters involved in all of this, for the most part, aren’t the playable characters in the games, nor the iconic bosses that players have fought over the years.

Of course, that doesn’t stop some references or hints at those characters in the Netflix show. And if Dabb’s statements are anything to go by, we could be seeing plenty more of those characters from the games soon, with an emphasis on how these characters came to be in the states the game shows them, and how certain characters change over the years of fighting against the outbreak and the zeroes its created.

In order to get to that point, however, Netflix has to renew the show. It has an aggregated critic score of 53 on Metacritic and an abysmal 22 percent audience rating on Netflix, meaning it will probably need to rely on its own strength of concept to get that far.