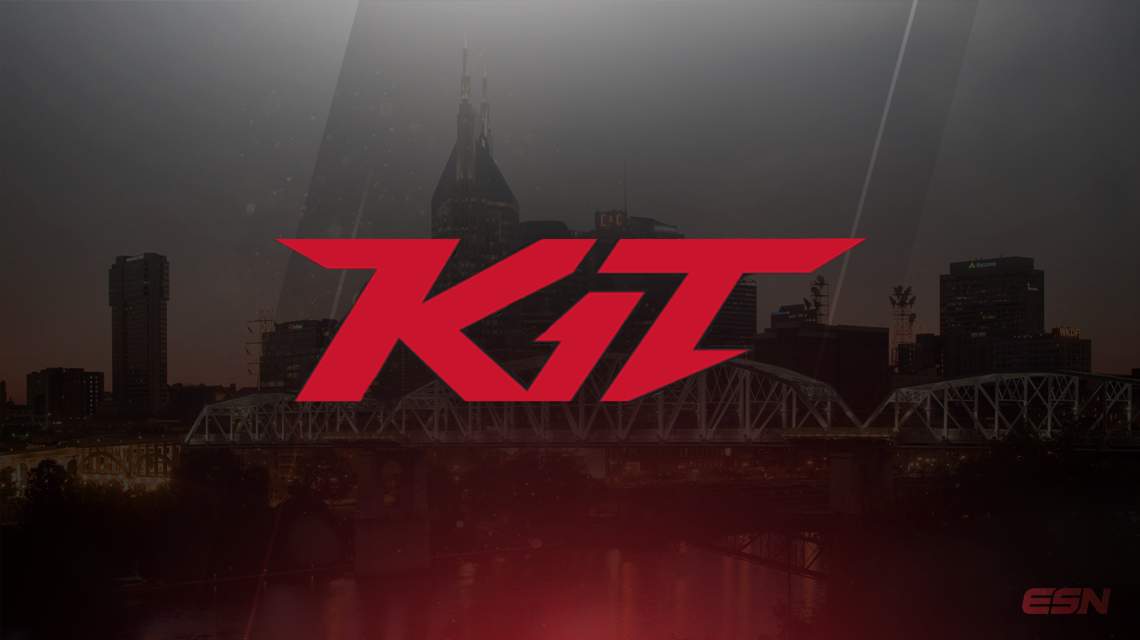 Kumite In Tennessee has come and gone, but the excitement from the event still lingers. There was plenty to keep track of at the event, as every game had phenomenal moments that had viewers on the edge of their seats.

Below is a list of the top eight standings of each game and some highlights from a few of the tournaments. As this is the first time a Fighting Game Community event has been covered here on eSportsNation, it should be known that in some cases players may tie for a position. This is because the players will have the same victory/loss count in the tournament. However, there is always a true first through third place victor.

Injustice Gods Among Us

As always Killer Instinct had an exhilarating top eight. One of the more exciting moments from this event was seeing YOMI RM Jago Blake as the underdog place in the top eight. He started strong, defeating MCZ Fiyah Liger in the first round, but then lost to UA Aymar as he clutched a victory with only a pixel of health left. Quickly shaking off the last match, YOMI RM Jago Blake took a victory over Nicky NS, but unfortunately was stopped by F3 Sleep in the following match. The passion from YOMI RM Jago Blake is always great to see, and he is a competitor who clearly loves the game and consistently does really well. The highlight of the tournament was the performance from Thompxson, known for his success in the online space; KIT was his first offline major. It was here that he went through the winners bracket, taking a win over F3 Sleep, who was favored to win. Come Grand Finals, it seemed that Thompxson couldn’t be stopped and F3 Sleep had to make the climb from the losers side to get the rematch against Thompxson. In a heartstopping first set, F3 Sleep beat Thompxson to reset the bracket with a really close 3-2 victory, meaning it was the first loss that Thompxson had taken and F3 Sleep needed to win one more set to win it all. Thompxson played extremely well through and through, but it was clear that F3 Sleep made the right adjustments to pull out a 3-0 victory over Thompxson in the second set. It was this tournament that qualified Thompxson for the Killer Instinct World Cup and he will also have a shot at the $30,000 prize pool come Jan. 30.

Tekken 7 had some really impressive play in the Grand Finals. ITS Cuddle Core using Xiaoyu made the bracket look almost too easy but he was stopped by WayGamble’s Leo, and Speedkicks Hwoarang. Speedkicks fought his way back from the losers bracket to also reset against WayGamble and take the first place win.

1st – Liquid NuckleDU 2nd – WTHamad 3rd – EG KBrad 4th – TS Sabin 5th – f3.Alucard 5th – PG Coach Steve 7th – KIT Nice1 7th – UDLR | Bates NuckleDU had quite the gauntlet to play through to take this victory. TS Sabin played stronger than ever over the past year with Dhalsim against NuckleDU and then he had to defeat KBrad’s Cammy to make it back into the Grand Finals against WTHamad. Hamad used Fei Long and nearly took the victory over NuckleDU in both sets. It truly could have gone either way, but NuckleDU came out on top with Guile all the way.

1st – cR Sonic Fox 2nd – UA Scar 3rd – Hayatei 4th – cR Wound Cowboy 5th – cR Biohazard 5th – YOMI Slayer 7th – STL Khaotic Raptor 7th – uB-KillerXinok If you have not been following recent NetherRealm Studios tournament events, then you might not know that cR Sonic Fox is quite possibly one of the best, if not the best, players out there for Injustice and Mortal Kombat X. As cR Sonic Fox won both IGAU and MKX, he took home a large chunk of the $10,000 prize pot for MKX. But it was not so easily won, as UA Scar, who was sent to the losers bracket by cR Sonic Fox, came back to take him on again in the Grand Finals. It was quickly looking like UA Scar had made the necessary adjustments from his previous match to almost reset the bracket against cR Sonic Fox. However, cR Sonic Fox switched characters from Cassie Cage to Tanya to close out the victory over UA Scar’s Demolition Sonya. Outstanding play to be noted came from Hayatei using Ronin Takeda. For those that do not follow MKX, each character features three variations or different fighting styles. Each variation keeps a core moveset but then gives a set specific to that variation. The Ronin Variation was one that was rarely ever seen in tournament play for the character Takeda, and deemed not viable by some in the community. However, Hayatei absolutely cleaned house with this variation, showing things that we had never seen before. It’s great to see how much the MKX scene has evolved after nearly over a year of the game being active. With KIT coming to an end, we saw quite a bit of great matches, upsets, blowups, and rivalries. If you would like to catch all of the top eight matches, keep an eye on Panda x Gaming’s YouTube for the KIT finals. You can also check out the Twitch archives of the channels posted in the event preview to catch the entire event. What events did you watch? Who was your favorite to win, or favorite player at the event? Let us know on Twitter @eSportsNation or in the comments below.