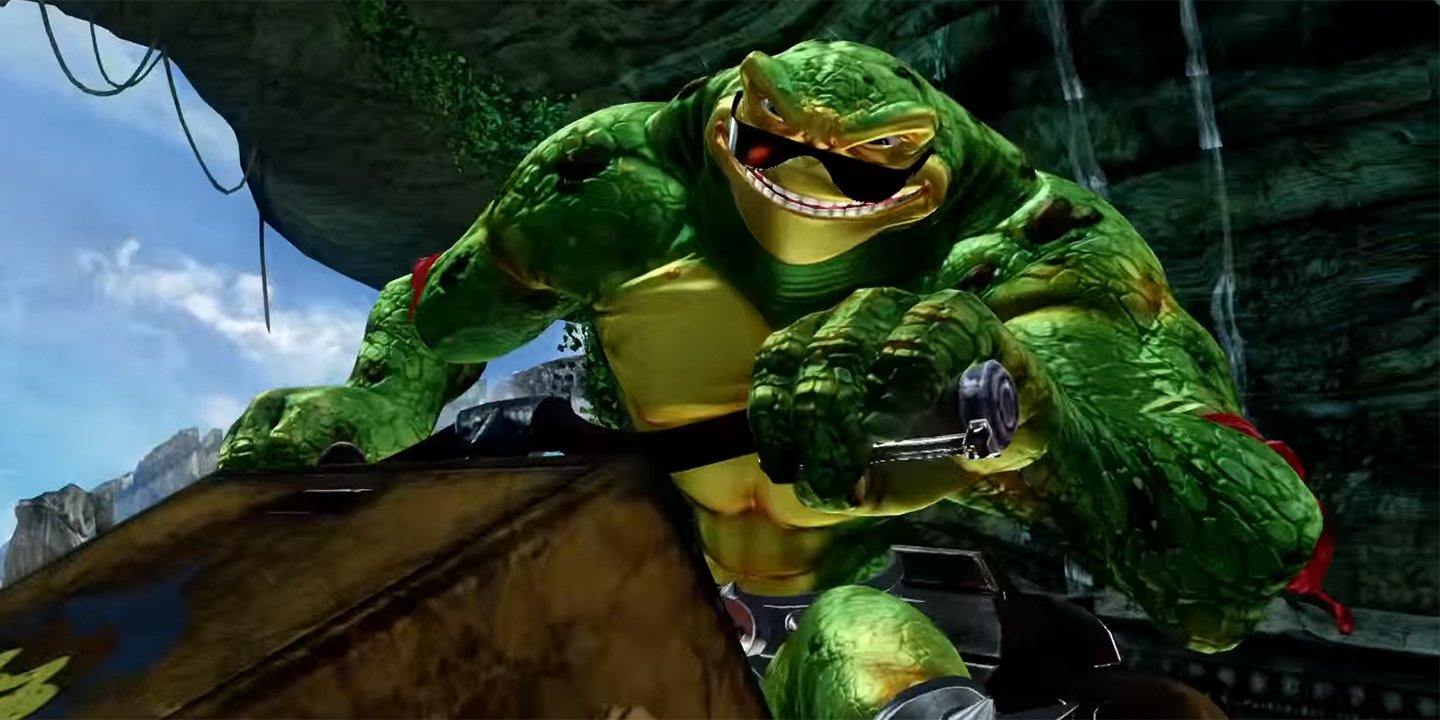 Organizer Brandon Alexander announced details for the 2017 KI World Cup qualifying series this week in a post. Alexander previously confirmed both World Cups and Killer Instinct Conventions for 2017 and 2018 during the inaugural event in January.

The announcement came a week after developers Iron Galaxy Studios released the free-to-play fighting game for Windows 10. The game’s third season, which includes Rash from Battletoads and the Arbiter from the Halo series as guest characters, began at the same time for both Windows 10 and its original platform Xbox One.

The most direct path to the Cup will be to win a major offline tournament designated as a Kombo Klash, as the winners of each of these Klashes will receive World Cup berths. Most of the 12 announced Klashes will take place throughout the United States, but Canada, France, and the Netherlands will also host events. An additional location will be determined through a community choice poll to be held in the coming weeks.

Evo, the world’s largest fighting game tournament, was not among the initial list of Klashes, although Alexander said that additional Klashes could be added at a later date. Last year’s Evo tournament was not a Kombo Klash, yet a World Cup qualifying spot was awarded to the winner, Jonathan “Rico Suave” DeLeon. Rico Suave would go on to win the 2016 World Cup.

Those who don’t win a Kombo Klash can still earn a spot in the World Cup. A number of players—with the exact amount to be announced—will qualify for the event by earning points throughout the year. Points will be awarded for finishing in the top 16 at a Kombo Klash, as well as through a pair of monthly online tournaments open to players on both platforms; 8Bit Beatdown and the newly-formed KI Pro League. The 32 players who are awarded Pro status each month in Killer Instinct’s new in-game ladder system will also receive points.

The World Cup is not the only championship event for the game, as Killer Instinct is also part of the recently-announced Avyd Fighting Game Championship series. Two events, Combo Breaker and CEO, currently serve as qualifying events for both series.

The first 8Bit Beatdown occurred this past Sunday, while the first KI Pro League event will take place on Apr. 17th. The first Kombo Klash of the season will be at Texas Showdown in Houston, which will begin on Apr. 22nd.