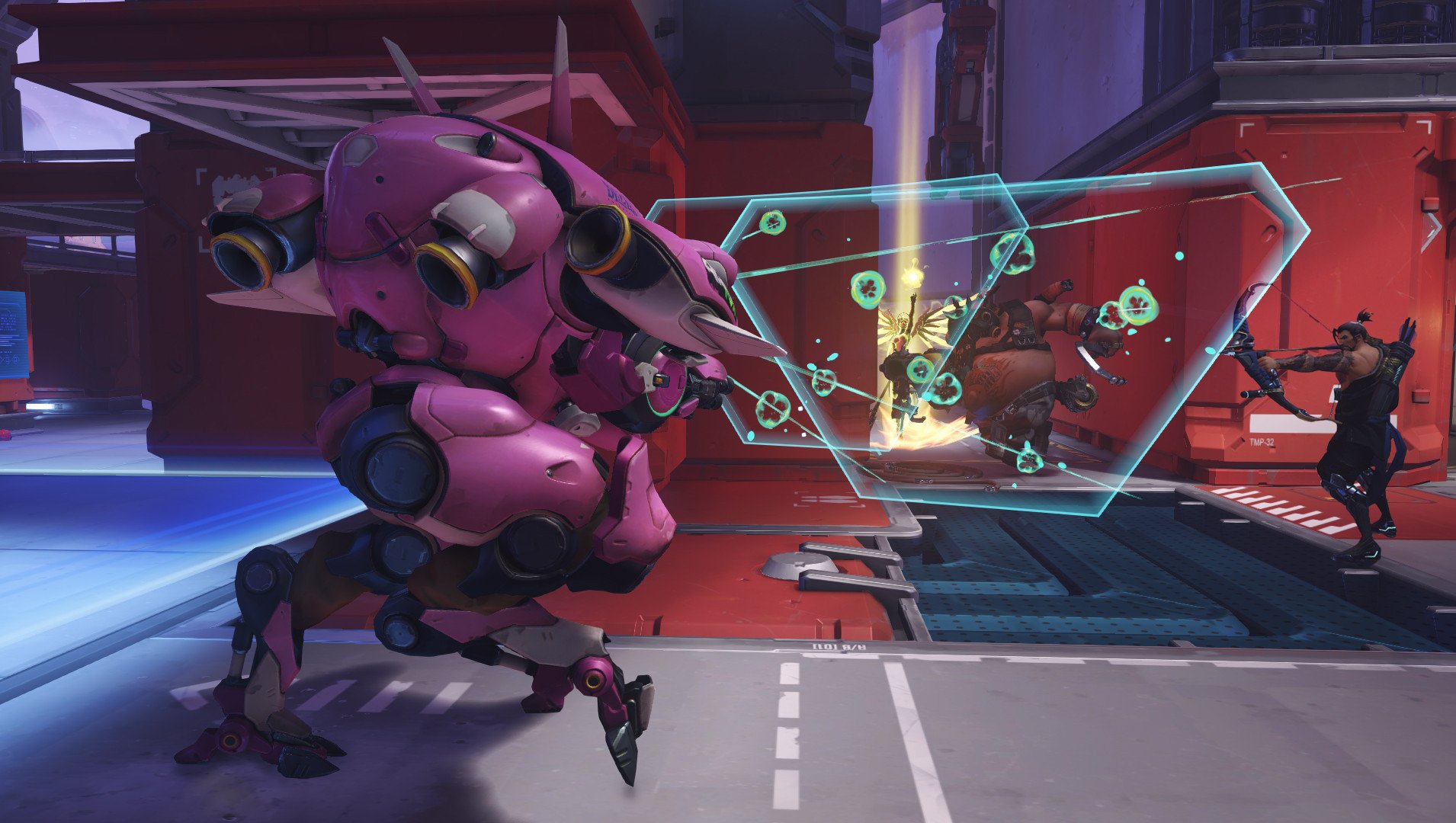 Get used to the hero limit in Overwatch Competitive Play, because it is here to stay.

Overwatch game director Jeff Kaplan confirmed in a forum post today that Season 2 of Competitive Play will once again feature a hero limit, preventing teams from fielding duplicate heroes in the same lineup in the Competitive Play queue.

“We’re not going to remove it,” Kaplan wrote. “The response has been really good. We’re keeping it for Season 2.”

The hero limit has certainly seemed favorable among players on social media and the forums, preventing annoying stall situations like a stack of five D.Va’s defending the final checkpoint and combatting the lock the infamous 2-2-2 composition—two Winstons, two Tracers, and two Lúcios—had on the Control metagame.

Yet rumors recently circulated that Blizzard would remove the limit. Before it switched its stance, the developer claimed that class stacking was a core component of Overwatch, oft repeated in tweets regarding the game’s balance. But over the eight months since the game first entered closed beta, hero stacking seemed to be an insurmountable problem when it came to balancing the game. Winston, for example, received huge nerfs to his shield’s strength during the closed beta specifically because it was so powerful in situations where two of them were in play. But that greatly limited his effectiveness as a solo hero, which eventually forced some buffs to his mobility.

Balancing for single versus stacked is a problem in many other situations. Look at Hanzo. His Sonic Arrow cooldown is set so that a single Hanzo can’t have full up-time with his wallhack. But if you field two of them, as Luminosity Gaming did in some King’s Row games, they can stagger the ability so they can see through walls the entire match. That may be overpowered, offering the enemy team zero opportunity to counter the opposition. But nerfing the ability would render Hanzo even more useless as a solo hero.

So, considering the hero limit looks like a big success in Competitive Play, it’d be a surprise to see Blizzard move away from it. And while Kaplan’s statement does leave the door open for stacking to become a thing in the future, just not in Season 2 of Competitive Play, it’s hard to imagine a world where that happens, especially as the hero limit metagame should increase in variability as new heroes are added to the lineup.