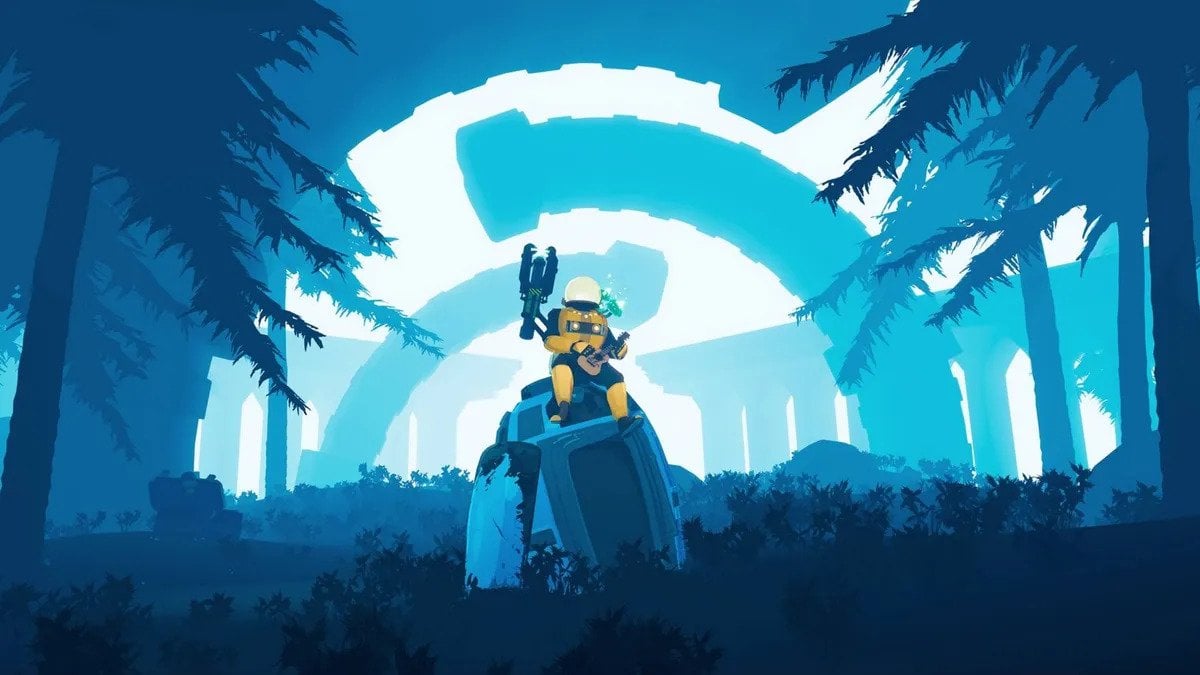 Risk of Rain 2 is a roguelike third-person shooter game developed by Hopoo Games and published by Gearbox Publishing in 2019. The game is a sequel to the original Risk of Rain, which was released in 2013. Due to the success of the original game, Risk of Rain 2 was highly anticipated for months before its eventual launch.

The game was released on multiple platforms upon launch Including PC, PlayStation 4, Nintendo Switch, and Xbox One. Due to this, the question naturally had to be asked, can this game be played cross-platform? To answer this question, we must first look into the multiplayer functionality of the game.

Risk of Rain 2 is an online multiplayer third-person shooter where players need to control their character to fight and survive on the planet they are currently on. The objective of the game is for players to fight enemies and other players while looting items and just trying to survive the whole experience overall, till the very end.

The multiplayer features include co-op functionality for up to a total of four players. This means that players can team up with their friends and take on challenges that they find difficult to finish on their own. Some might argue that this trivializes some challenges but there’s never a wrong way to enjoy a video game. But what if your friends own the game on a different platform?

Is Risk of Rain 2 cross-platform?

As of today, from what we know there is no functionality in Risk of Rain 2’s multiplayer system that allows for cross-play between systems. This leaves players with no option but to purchase the game again on their platform of choice to play together with their friends. So far, Hoppo or Gearbox haven’t released any statements that support cross-platform functionality either.

If there is a silver lining to this, it’s that both of these companies take fan feedback seriously and if enough people ask for it, it is likely there might be a cross-play addition in the future. If there are any updates regarding cross-platform functionality in Risk of Rain 2, we will keep you updated.