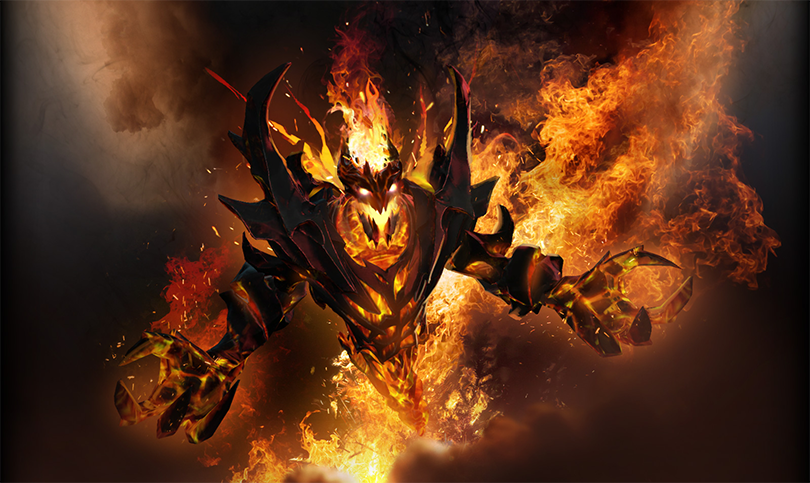 If fans of Eastern Dota were waiting for a Chinese answer to Evil Geniuses and Team Secret, their expectations were well-warranted.

Less than one month after adding retired legend Xu “Burning” Zhilei and support superstar Zeng “Faith” Hongda to its roster, Invictus Gaming made a powerful statement at the Major All Stars in Malaysia earlier today. The storied side stormed through staunch European opposition en route to its first championship since winning ESL One Frankfurt in June of last year.

With sound, fundamental strategies and decisive aggression, the Chinese juggernaut looked the part, tearing through Ninjas in Pyjamas two games to zero before besting an impressive Team Empire in two straight series.

Xu in particular looked reinvigorated since his short-lived retirement tour on speculative squad Big God. From Slark to Morphling to Juggernaut, the carry player demonstrated once again why he remains among the Dota elite to this day.

With the tournament concluded and the basics in place, Invictus Gaming still has a lot of work to do before the International in August. But with a confidence-building win and several of the game’s best at its disposal, Western sides are officially on notice.