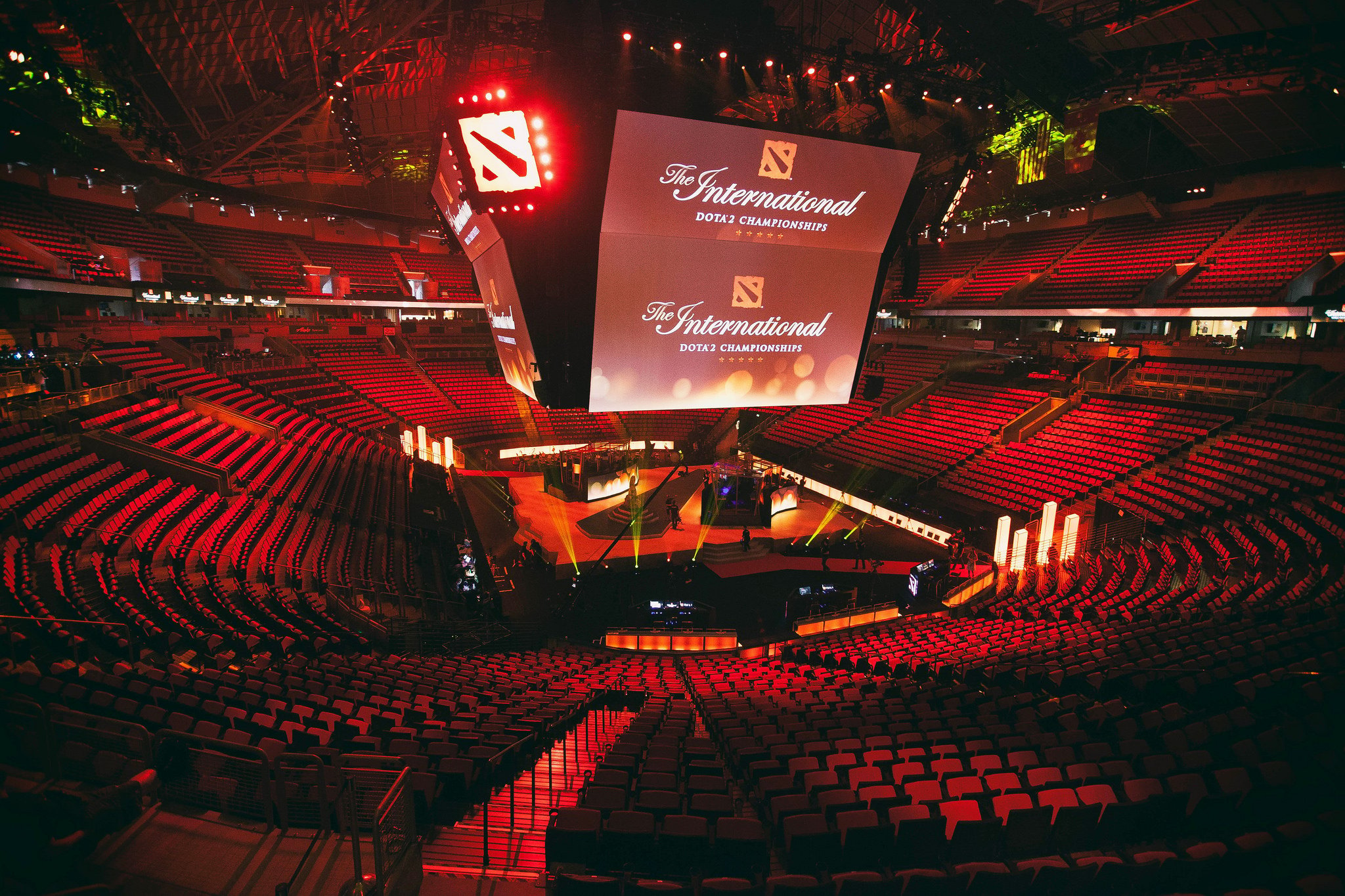 While Valve supplies the initial $1.6 million, the prizepool is primarily crowdfunded through sales of the in-game Battle Pass. The Pass gives users a number of exclusive in-game items as well as a virtual programme—the Compendium—for TI6. Since its release on May 17, Dota 2 enthusiasts have increased the overall amount by more than 1,000 percent.

The previous record was set by last year’s International at $18,429,613, nearly 8 million more than the 2014 prizepool. With the record already claimed, the crowdfunding is on track to far exceed last year’s total.

Fans are motivated to buy the Battle Pass not just to grow the prizepool. The Battle Pass is also a highly attractive in-game purchase. By completing challenges, winning matches or purchasing level, players can access more and more of what is on offer. This includes the ability to play in weekly tournaments known as “Battle Cups,” as well as the possibility of resetting your MMR.

Valve has also released two separate caches of “Immortal Treasures,” highly desirable items that can only be acquired through the Battle Pass. With each new set of items, the prizepool has spiked dramatically as more players purchased the Battle Pass. With another Immortal Treasure yet to be released, it’s safe to assume that the overall prize pool will see yet another spike.

With three more weeks left until the International 6 begins, the question now is how much the community manages to push this already record-breaking prizepool.