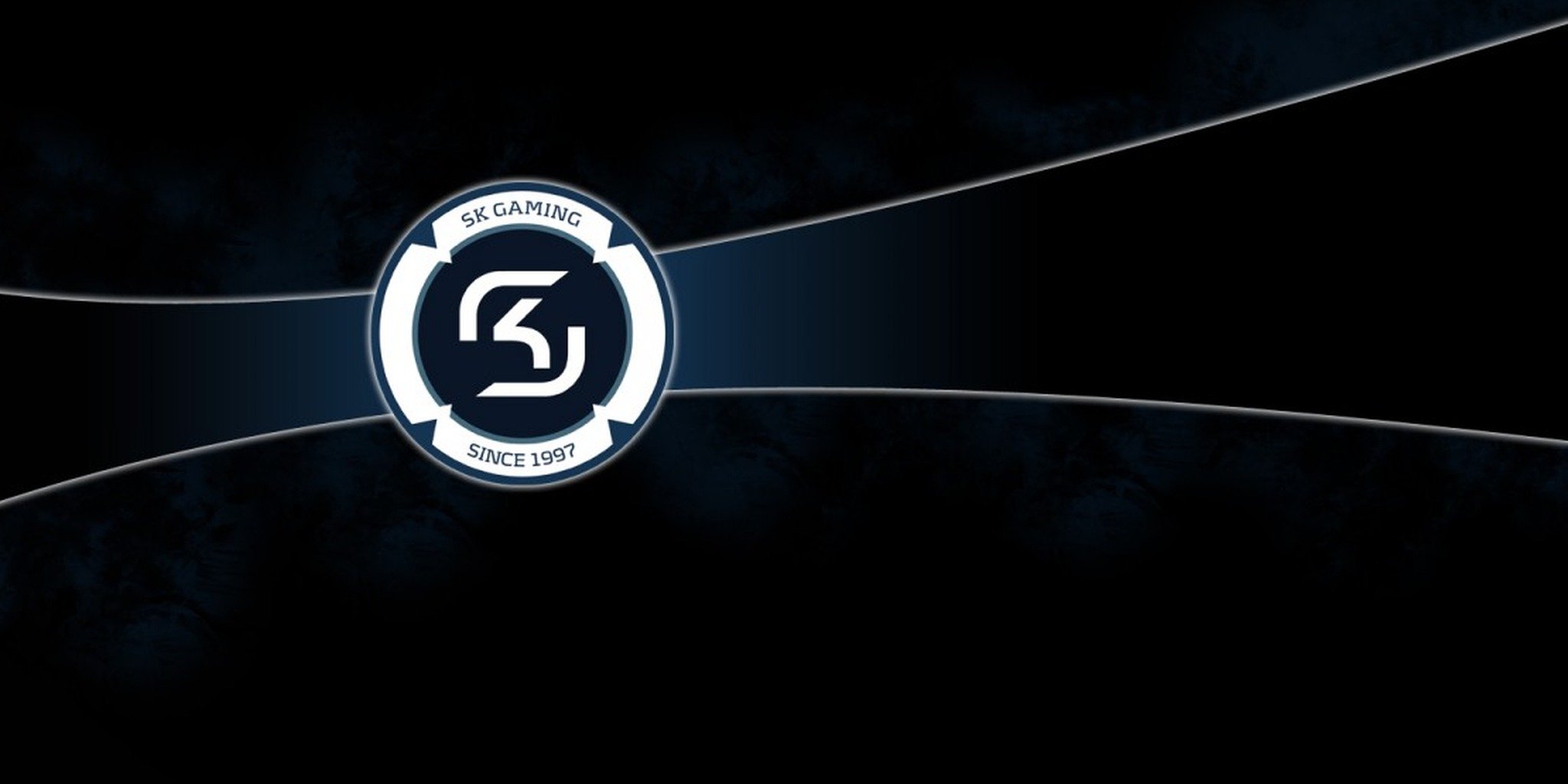 Earlier this week, it was revealed that Riot would not allow Nicolaj “Incarnation” Jensen to coach for SK Gaming at the World Championships in October. In 2013, Jensen had been banned as a player for abusive behavior and allegedly DDOSing opponents, but he’d been working in a coaching capacity for SK Gaming for several months, and never ran into problems with Riot.

Now the person at the center of the storm has come forward to clarify a few points. First and foremost, Jensen tells the Daily Dot he never made certain public admissions about DDOS attacks that have often been attributed to him. Instead, he says, someone was impersonating him for the purposes of “trolling.”

Below is the full quote, still readable on the World of Warcraft forum Arenajunkies:

Veigodx/Wizikx commenting here, anyway…. Riot is full of shit and a worse company than blizzard, i did indeed ddos the player Youngbuck alot of times, due to hatred, but i also stopped, when we qualified to S3 and i got permabanned on that account for DDOS’ing him, so i already received my punishment, and our toplaner never talked shit, the only reason they banned him was due to the fact, that they didnt wan’t us to qualify, and they knew we would cus they even said they monitored all of our games, and to play the tournament you need 3 players who qualified from the online tournament, therefor they had to ban a 3rd of us ( FOR NO REASON ) I respect that riot banned us, i deserved it, i know it, but they shouldn’t have banned our toplaner and the timing was shit, i would be ok with it if it was 2 weeks before or so, but we bootcamped in Sweden, gävle for 1 week and we dominated the scene, w/e…

looks like i need to jump to a new game, still the best at every game i played, wizikx over and out cya

The comments were made by an account called “cyanerd,” which Jensen says he never controlled. The comments, Jensen says, were made by someone with a grudge. He says that such trolling was not uncommon, especially when it concerned him.

“That account was never me and was just somebody impersonating me to make me look bad” he told the Daily Dot. “I have my own account there which I had to create at the time to respond to this troll. You can see the date on it was created at the same time as my ban, January 2013. ”

Jensen showed us the account he used when he would post on the Arenajunkies website, “wizikveigodx,” which is a version of one of the names he used for his banned League of Legends account. Far from being a regular on the site he only made nine posts, which he recalls were mostly in response to the fake “admissions.”

“You can see that the cyanerd account is obviously a genuine account that belongs to someone else” he continued. “You can’t just fake the arena titles. Where it says ‘Ruthless Gladiator’ on that account—that’s a rank one title and is linked to someone’s account. You can see my character linked to mine. It simply isn’t possible that it could have been me.”

The comments on the forum were actually made after Riot issued its permanent ban. That ruling read, in part: “On multiple occasions, he has publicly and unapologetically admitted to engaging in a series of DDOS attacks.” So that means Riot must have been aware of additional DDOS claims made by Jensen. He he admits to making those claims, but denies ever actually DDOSing opponents—he was just lying to impress people.

At the time a lot of top players were starting to stream and really get popular. This meant they were also starting to get DDOS’d while they were streaming. When you play high Elo everyone knows everyone else and I had some grudges against some players. I was stupid, just a kid in a lot of ways and claimed that I was DDOSing the players to make them afraid of me and to have others respect me. It was really stupid.”

Jensen had hoped to stay out of the discussion, as he doesn’t expect Riot to change its mind. He doesn’t want anything to distract from SK Gaming’s preparation for Worlds.Since the forum comments have have widely been used as “evidence” that he had indeed admitted to DDOSing players, however, Jensen said he felt he needed to set the record straight on that front.