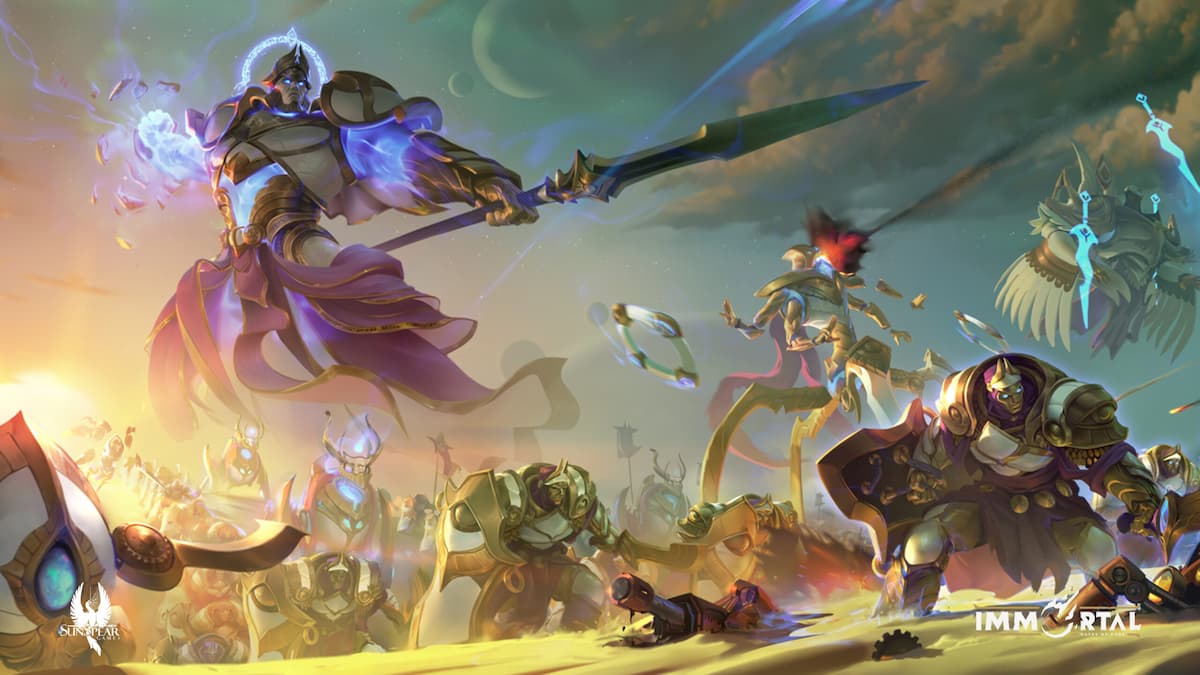 Immortal: Gates of Pyre is a new real-time strategy game that aims to deliver a unique experience utilizing elements of RTS and MOBA titles, all in a free-to-play model.

And just a day after launching its Kickstarter campaign, the game has been fully funded and easily pushed beyond its $60,000 stretch goal to add even more content. The game was actually successfully funded in under four hours.

Immortal itself began as a series of mods for other RTS games that SunSpear Games cofounders Colter Hochstetler, Dylan Kahn, and Travis Toler worked on after forming a modding group in 2010.

Over a seven-year period, SunSpear’s team continued to revisit the Immortal series, working on new ways to bring PvP and PvE action to players and developing ways to expand the appeal of classic RTS titles. Now, the game has taken shape on its own and has been fully funded by fans who want to see what Immortal can bring to the table.

The campaign’s original goal was $31,337 and has now surpassed $62,000 in total. That means players will see Carbot Animations create a set of sprays for the game, a video series teaching everyone how to improve their gameplay with professional RTS players, and unlocking the Thunderbay content set.

As of now, the campaign only has stretch goals reaching up to $100,000, which will introduce new game modes and even more content to Immortal.  There are still 33 days left for the Kickstarter, which is set to end on April 19.

You can learn more about all of the stretch goals, how to gain access to the beta, and the game’s lore on the official Immortal: Gates of Pyre website.