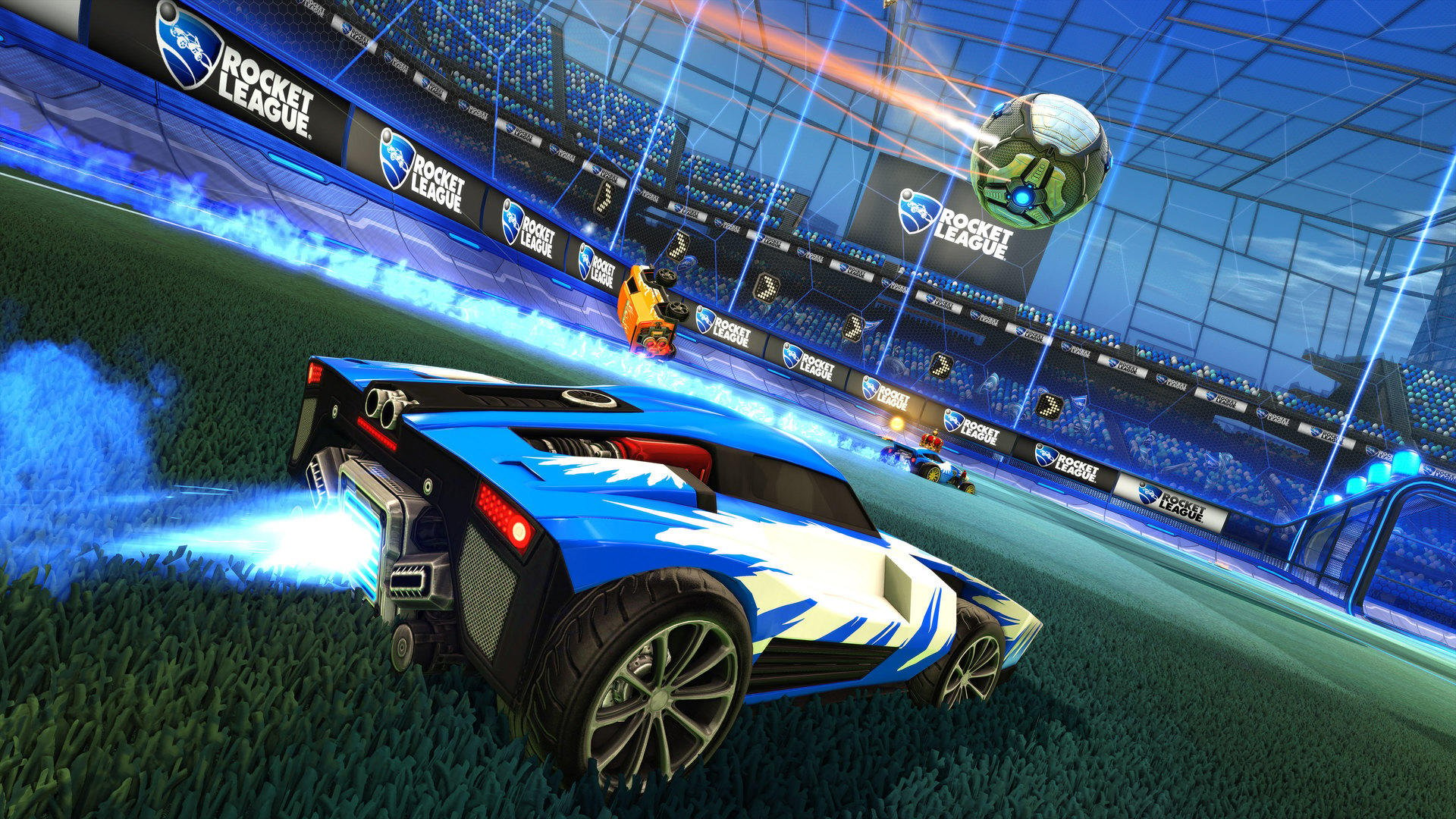 This week’s Humble Bundle is here, and it promises over half-a-dozen multiplayer games on sale. The Humble Hooked on Multiplayer 2018 Bundle features Rocket League, Duck Game, and more for just $14.

The deal, which began on Tuesday and lasts until May 29, features $104 worth in games across several online and local multiplayer titles. The bundle supports both Trans Student Educational Resources and the Special Olympics, letting customers choose how much they want to donate to charity when they make a purchase.

As with most Humble Bundle deals, all seven games are available for PC via Steam, and several titles even feature Mac and Linux ports. This time around, only one game is also available as a DRM-free download: Tumblestone.

While Humble Hooked on Multiplayer 2018 Bundle lasts until late this month, the Humble Store’s Spring Sale is still going on until May 24. Several deals have since expired this week, but savings are still available for Slay the Spire, They Are Billions, Cuphead, and Dark Souls III, among other titles.

Meanwhile, Steam users are eagerly awaiting this year’s Steam Summer Sale, which is expected to start on June 21. That means Steam fans have just a little more than a month left to ready their wallets before one of the biggest PC gaming sales of the year.