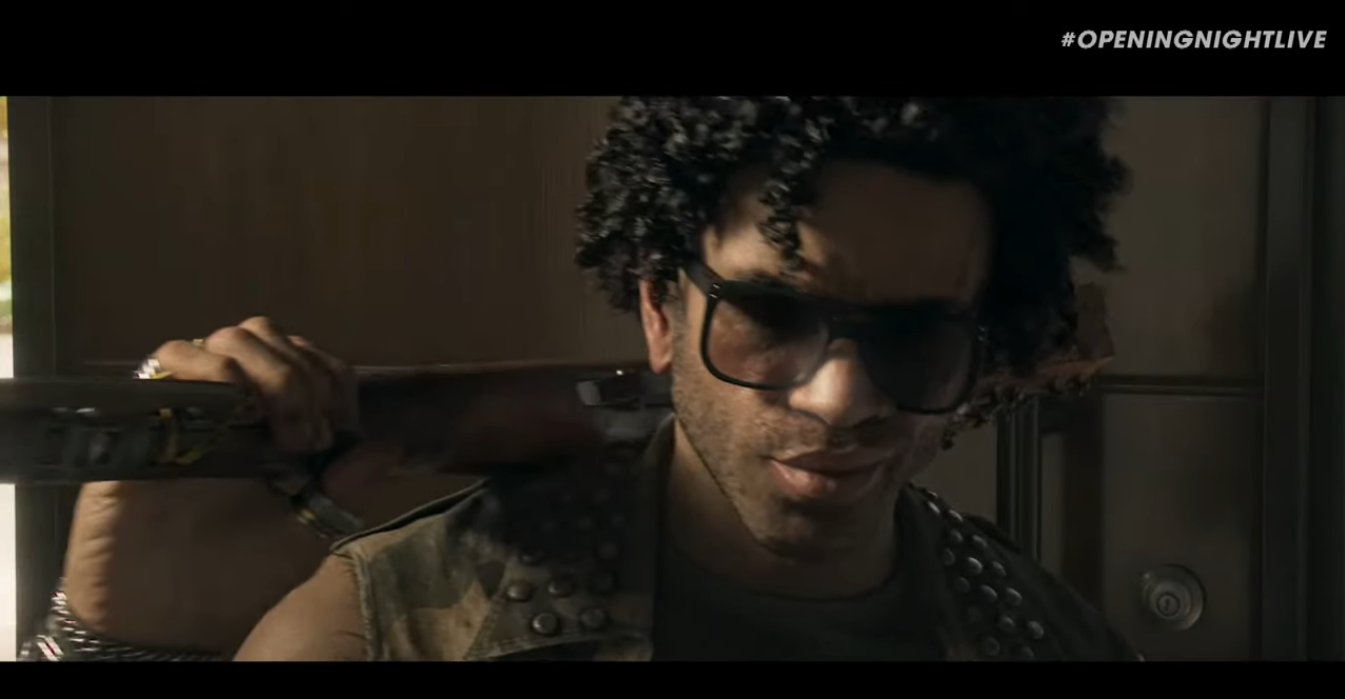 It’s finally happening. Dead Island 2 is a real game, with actual gameplay that’s been revealed to the public and an actual release date that the game will hopefully adhere to. Slated for release on Feb. 3, 2023, Dead Island 2 is the long-awaited sequel to 2011’s Dead Island and the subsequent games the first title spawned, Dead Island Riptide and Escape Dead Island.

The newest installment of Dead Island looks to return the series to its roots, with first-person zombie-bashing action and copious amounts of gore. It’s even finally making good on the premise of the original announcement trailer for itself, bringing the series to sunny southern California.

That trailer, released in 2014, would eventually become an internet meme as year after year rolled by with no mention of Dead Island 2 or its release. Fans of the series were well within their rights to assume the sequel would never see the light of day and the pranksters over at Coffee Stain even made a near-shot-for-shot remake of the 2014 trailer to announce Goat Simulator 3.

But finally, Dead Island 2 seems to be real and is showing fans new content for the first time in nearly a decade. Some of the content that was shown off at Gamescom 2022, however, was censored, as some gory parts were deemed too extreme to show on stream and live at the event. Fear not, player: there is an uncut version of the gameplay trailer where you can get your gore fix.

Where to find the Dead Island 2 uncut trailer

The uncut version of the Dead Island 2 gameplay trailer is now available to watch on YouTube, sans censorship that you might have seen in the Gamescom presentation.

To watch the trailer, you’ll need to go to YouTube and be logged in to view it. Since the trailer is an age-restricted video, you can’t watch it embedded on another site (even on Dead Island’s official website), and you won’t be able to watch it if your YouTube profile indicates that you are younger than 18 years of age.