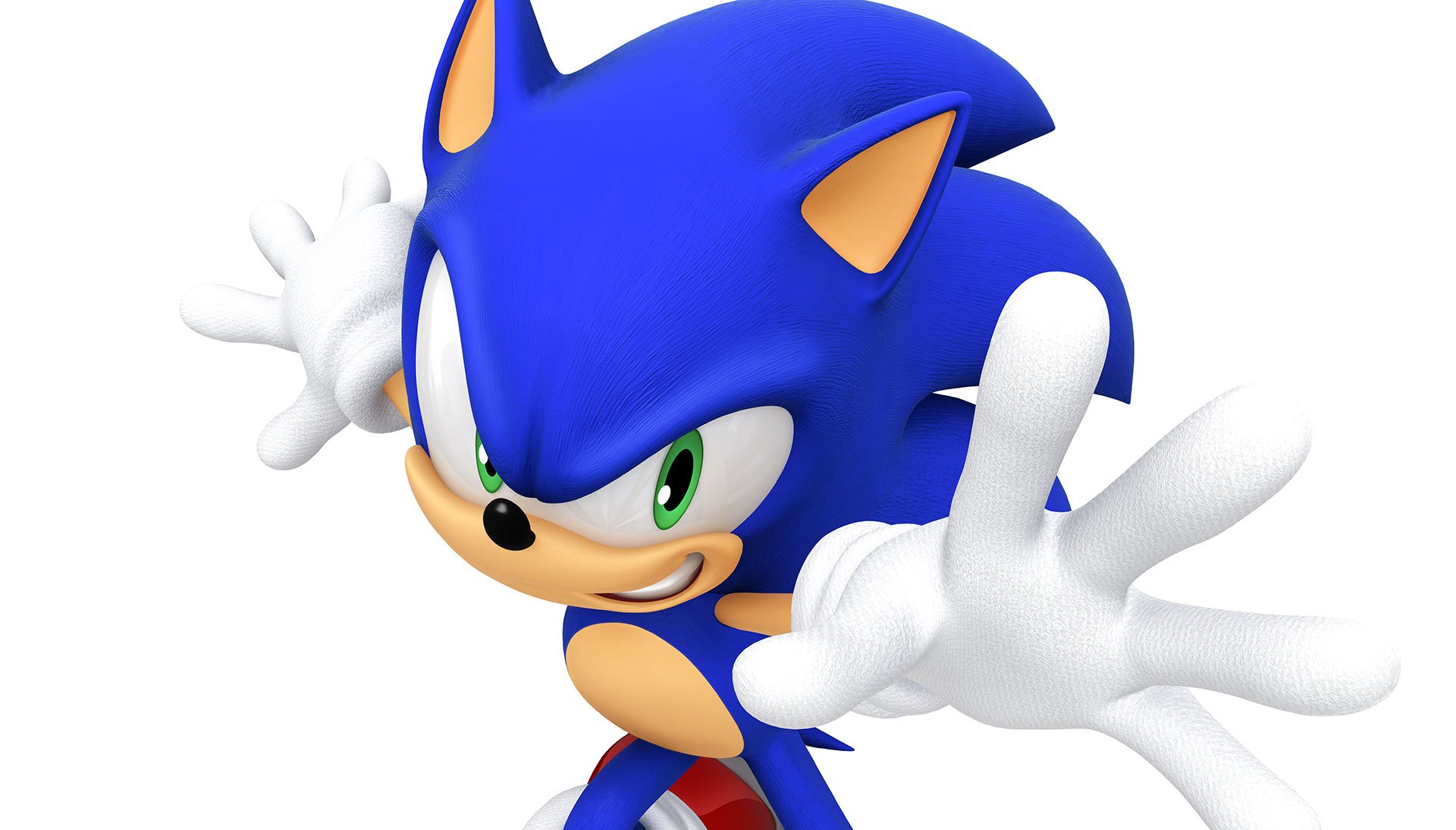 Sonic the Hedgehog, the lovely face of Sega, will turn 30 years old in 2021 and the multinational video game developer will host a digital showcase on Thursday, May 27 to reveal the future of its enduring mascot.

The event called Sonic Central will feature appearances from Sega’s Sonic Team and unannounced special guests, according to the developer. It promised to reveal a “plethora of upcoming projects, partnerships and events spanning the Sonic the Hedgehog franchise and beyond” during the digital showcase.

The last games featuring Sonic the Hedgehog were launched in 2019. The Sega mascot appeared in two spinoffs: Mario & Sonic at the Olympic Games Tokyo 2020 and Team Sonic Racing. His last core game, Sonic Mania, came out in 2017.

Although Sonic the Hedgehog isn’t appearing in a lot of games, he is being featured in projects outside the video game industry. The character gained his first move in 2020, which was a box office success, and a sequel is already scheduled for release on April 2022.

Here’s how to watch whatever Sega has planned for Sonic the Hedgehog moving forward.

How to watch the Sonic Central event

You can tune in to watch the Sonic Central showcase on the official Sonic the Hedgehog’s Twitch and YouTube channel on May 27. The stream is planned to go live at 11am CT.