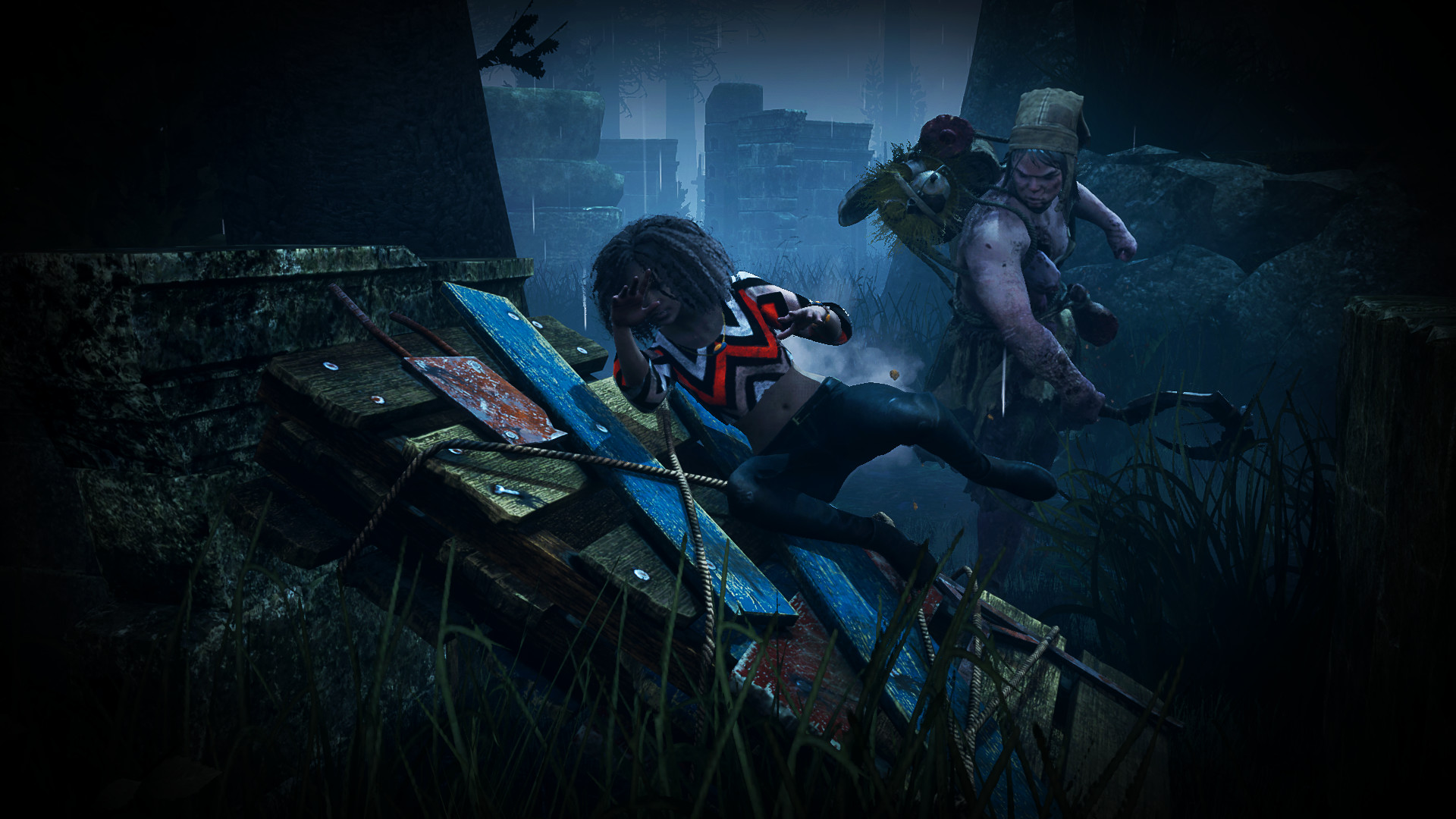 The items you find and choose to bring with during a match of Dead By Daylight can be the difference between survival and sacrifice. Whether it’s baked into your loadout or picked up from a chest in-game, items can be used to make a Survivor’s life easier.

When things have gone terribly wrong as a Survivor and it’s just down to yourself and the Killer, the Key can be a particularly useful item in making your escape. Here’s why and how you use the Key as a Survivor in Dead by Daylight?

How to use a Key in Dead by Daylight

What does the Key do in Dead By Daylight?

A Dull Key or Skeleton Key is used to open a Hatch that’s been closed by the Killer. During a match, when only one Survivor remains, a Hatch will appear and open, giving the remaining Survivor one last chance to make an escape and deny the Killer a full sweep of murders. With more than one Survivor remaining, the Hatch remains invisible, and when it does appear it does so randomly somewhere on the map.

If the Killer gets to the Hatch first, they can close it. This triggers the Endgame Collapse, opening the Exit Gate and putting a timer on the remaining Survivor to make their escape in less than two minutes. But with a Key, the Survivor doesn’t have to try and escape through the Exit Gate; they can return to the Hatch and open it with the Key.

How does the Key work in Dead by Daylight?

With the Key equipped and the Hatch visible, walk up to the Hatch and use the “Use Item” button to unlock the Hatch. This action takes about 2.5 seconds, and the Killer can grab you while opening the Hatch.

Once it’s open, jump into the Hatch to escape.

What is the Broken Key in Dead by Daylight?

The Broken Key is another item that you can find and equip, but it cannot be used to open a Hatch. While this makes it seem useless, it can be equipped with Add-ons to unlock Aura-reading abilities, like the Skeleton Key and Dull Key can. The only reason the Broken Key would be used is that its Add-on-inducing Aura-reading abilities last 10 seconds compared to the Dull Key’s five seconds.

The best version of the key is the ultra-rare Skeleton Key, as its Aura-reading abilities last 20 seconds and you can actually open the Hatch with it.