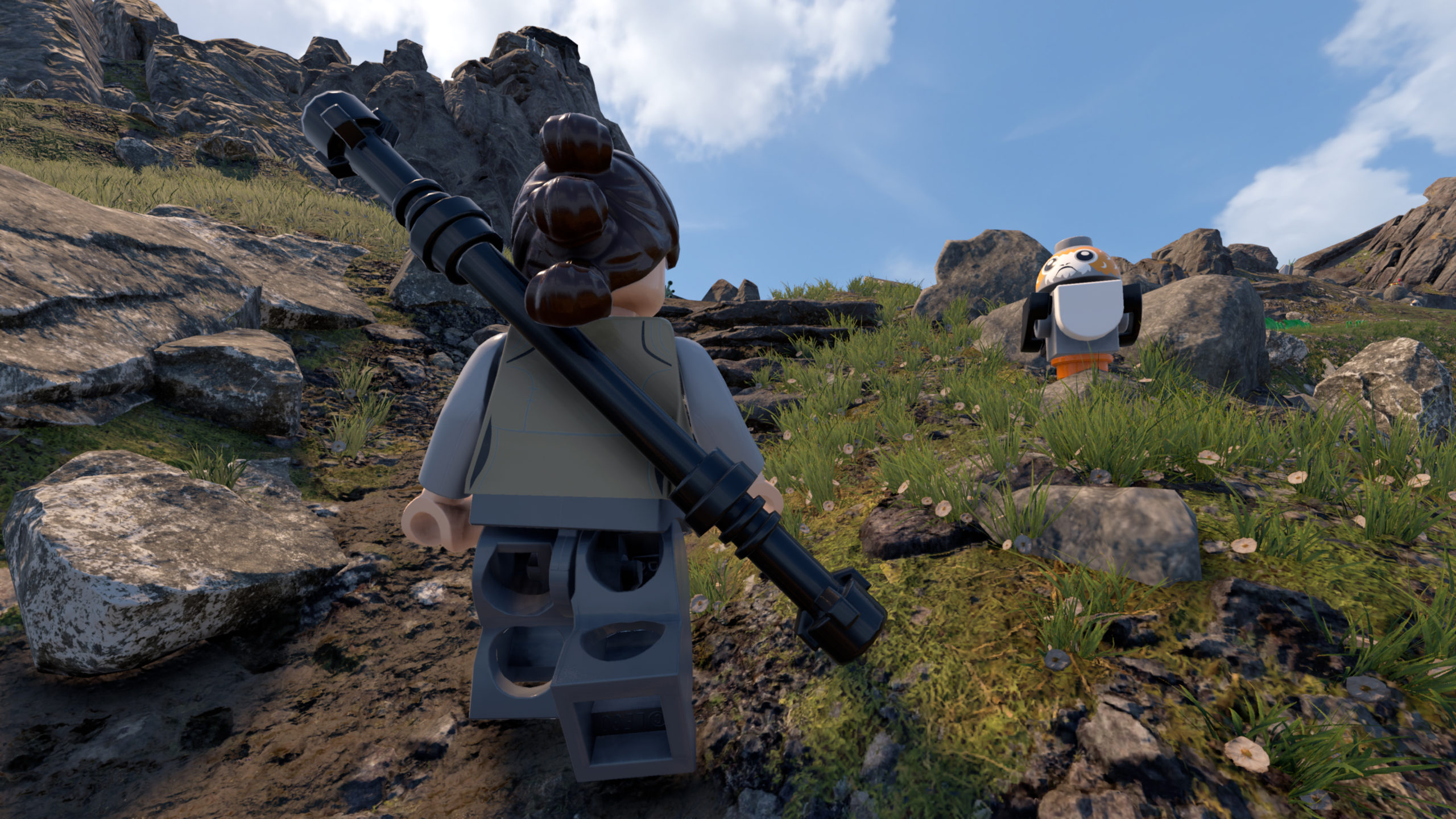 Different characters have access to different tools and abilities in Lego Star Wars: The Skywalker Saga and with a wealth of different options to play as there are plenty of unique helpful additions.

Scavengers are a class of characters with only a few members that all boast extremely helpful tools for platforming, collecting, and exploring the world of Lego Star Wars. This is thanks to their collection of Scavenger Tools including the Glider.

The Glider Scavenger tool will allow players to traverse gaps by gliding through the air unlocking locations previously inaccessible.

How to unlock the Scavenger Glider in Lego Star Wars

There are two different ways to unlock the Glider Scavenger tool in Lego Star Wars: The Skywalker Saga but both are through the game’s story episodes.

The easiest of these would be to start with Episode VII: The Force Awakens. After beating the very first mission, “First Order of Business,” you’ll be given control of Rey. She learns to make the Glider and other Scavenger tools.

Another way that you can gain access to this tool takes a lot longer, but it might fit better into your preferred playthrough order of the game.

Once you reach Episode VI: Return of the Jedi, venture through the story to the mission “The Chewbacca Defence.” During this mission, you’ll control an Ewok as you defend against the Storm Trooper assault by crafting weapons and tools including the Glider Scavenger tool.

After you’ve unlocked the Glider you’ll then have access to it in Lego Star Wars: The Skywalker Saga free-play when venturing as a Scavenger class character.