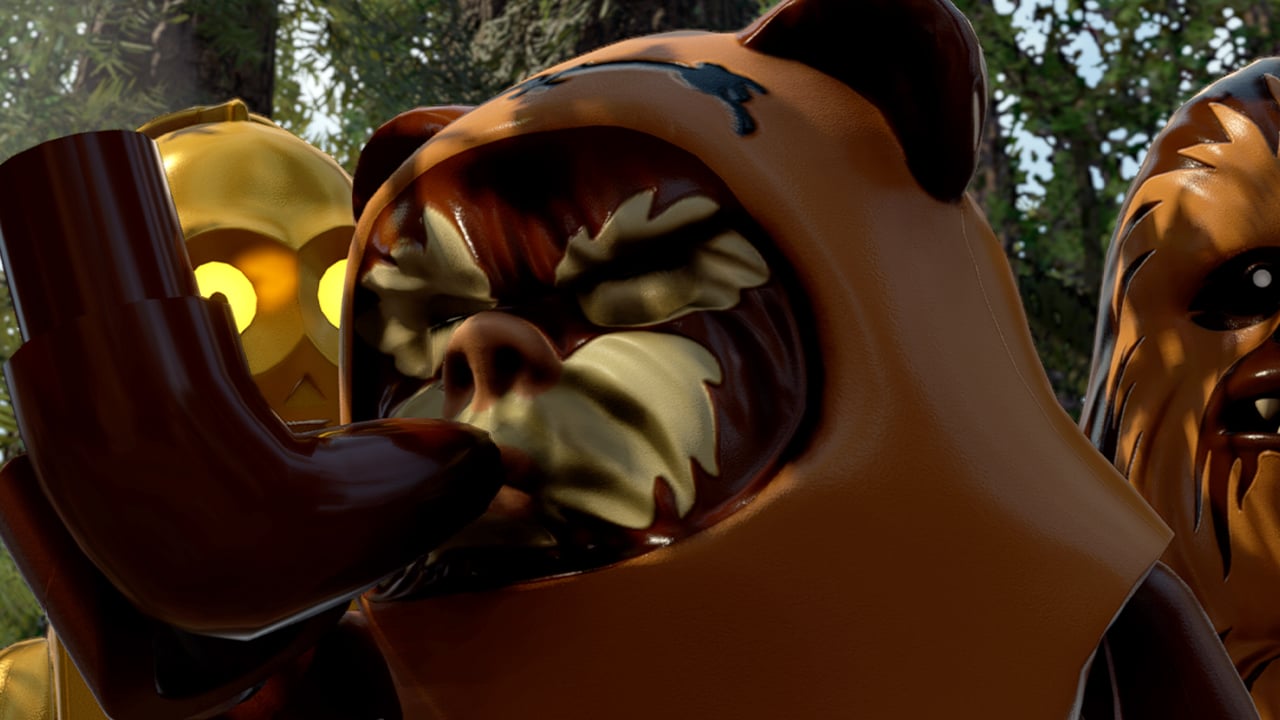 Scavenger characters are among the most useful in all of Lego Star Wars: The Skywalker Saga. These characters–there are only 11 in total–boast the ability to use tools called Scavenger Tools which provide handy ways to traverse terrain and reach loot in previously unreachable places.

During the story, you’ll come across the ability to use these tools naturally, but if you’re in a hurry then here are the two ways you can progress to get your hands on the Scavenger tools as quickly as possible.

How to unlock all Scavenger Tools in Lego Star Wars

There are three different Scavenger Tools you’ll craft during your time in Lego Star Wars: The Skywalker Saga. These are the Glider, Break Blaster, and Net Launcher. While venturing through the story mode there are two different times that you can learn to craft these tools depending on which order you venture through each episode.

The easiest one to reach of these is at the beginning of Episode VII: The Force Awakens. Towards the end of the first mission, “First Order of Business,” you will take control of Rey and learn the way to craft all three of these tools to help with the platforming section of the level.

Another way you can gain access to the Scavenger tools is by reaching the mission “The Chewbacca Defence” in Episode VI: Return of Jedi. At this point, you’ll similarly be forced to learn how to craft the three tools so you can effectively defend against the Storm Troopers.

All the Scavenger Tools in Lego Star Wars

There are three tools in total: