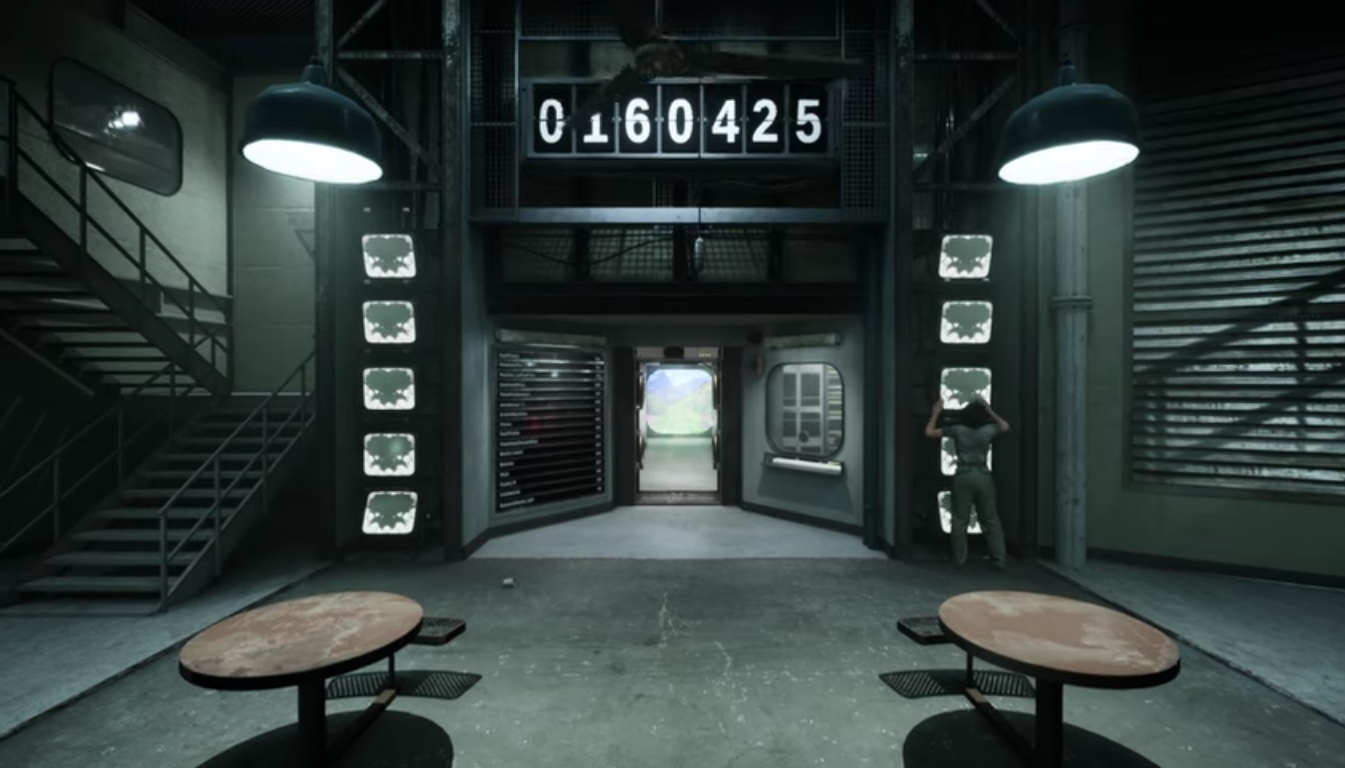 The Outlast Trials, the latest addition to the survival-horror franchise by developers Red Barrels, will see a brief closed beta shortly before the game’s expected release in late 2022. Announced at Gamescom 2022, The Outlast Trials’ closed beta trailer revealed the beta will run from Oct. 28 through Nov. 1.

This new Outlast title will be a prequel to the series’ first installment, taking place sometime during the Cold War when humans were involuntarily used as early guinea pigs for the Murkoff Corporation’s early experimentations. The Outlast Trials will also see a return of Chris Walker, the initial antagonist of the first Outlast game. While it is unclear exactly what else will be seen through this early vision of Murkoff, a few, select players will get to experience the game early.

When will The Outlast Trials beta start?

While the full release for The Outlast Trials has yet to be announced, the beta will be hosted between Oct. 28 and Nov. 1. It is likely that the survival-horror title will release shortly after the four-day beta window if The Outlast Trials will fulfill its initial promise to release in 2022.

How to sign up for The Outlast Trials closed beta

Players can sign up for The Outlast Trials’ closed beta through the digital distribution platform Steam. Logged-in Steam users need only go to The Outlast Trials’ page and scroll down to the section that reads “Join the Uninitialized.” From here, prospective beta players only need to click the green “request access” button and you will receive a message confirming your request.

Players who request access can likely expect an email when the closed beta is ready to allow players access to the upcoming game. It is currently unclear how many players will be granted access to The Outlast Trials. The developers will likely clarify details closer to the beta’s release date.