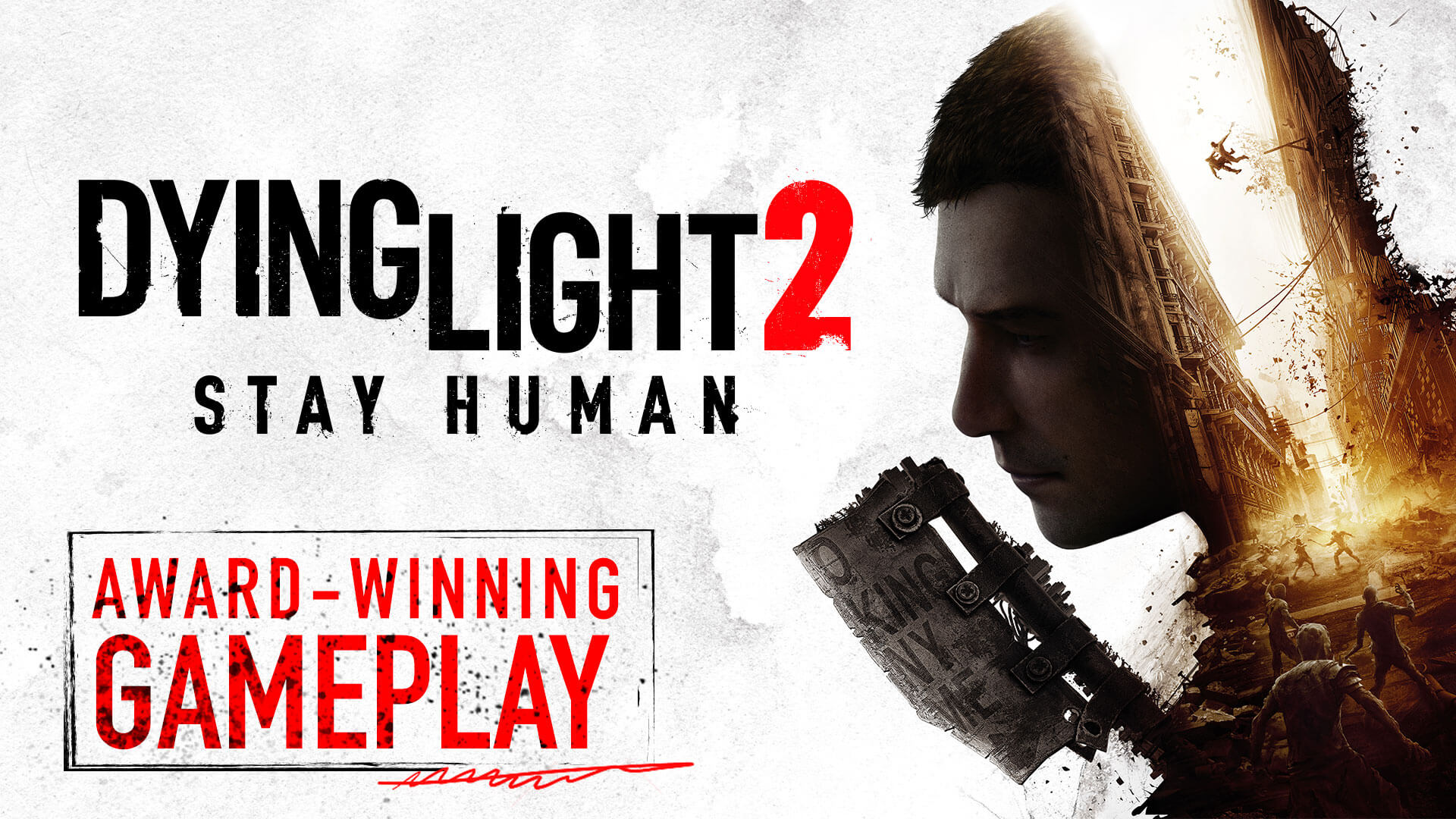 Dying Light 2 is set to release very soon, and people are already starting to pre-order the game. The good news for those that do pre-order is that they will receive an exclusive digital Reload Pack when doing so.

Each player who pre-orders the game before its release date on Feb. 4 will receive a Reload Outfit Skin, a Reload Weapon Skin, and a Reload Paraglider Skin. Players will also get the Reach for the Sky skin by Rosario Dawson. The skin is for the character she voices, Lawan, who isn’t a playable character in the game, but will have this skin available for those who pre-order.

Dying Light 2 has been widely anticipated by fans who enjoyed the original Dying Light, but the game definitely isn’t for the light-hearted, especially if players are looking to 100 percent the game. The developers have estimated the game to complete in a whopping 500 hours to complete the entire game, which includes main story and side quests, plus all choices and endings, checking every place on the map, hearing and reading all the dialogue, and finding all the collectibles. The main game is anticipated to take 20 hours to complete, and 80 hours if players are looking to complete all of the side-quests.

For those looking to score the pre-order skins, there are a few days left to pre-order the game in order to get the items before the game releases on Feb. 4 on consoles and PC.