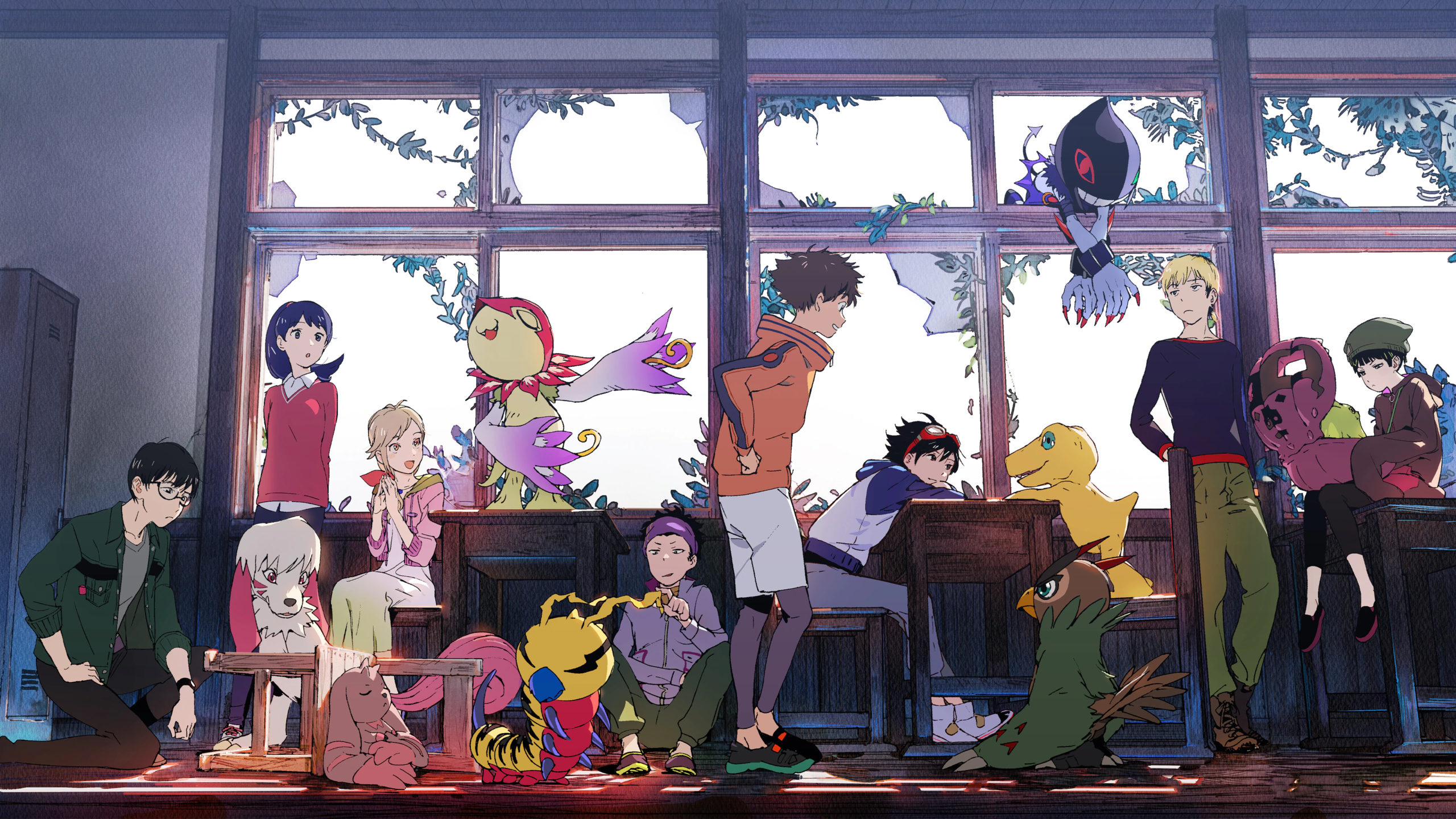 After years of a tumultuous development process including various delays, speculation, and developer changes, the highly-anticipated game from the Digimon franchise, Digimon Survive is finally out for fans to experience in all of its digital monster-battling goodness.

And speaking of digital monsters, there is one Digimon that has been generating a lot of buzz when it comes to Digimon Survive, and that is Guilmon. This isn’t to say Guilmon isn’t a popular Digimon otherwise, since it is one of the very first Digimon created, as well as being a fan-favorite among the community.

In Digimon Survive, Guilmon, the Fire Virus type Digimon, appears as a playable character, but cannot be unlocked through regular means. This Digimon has some peculiar steps that need to be taken care of in order to unlock and use Guilmon in the game.

How to unlock Guilmon in Digimon Survive

Getting a Guilmon onto your team will depend on a variety of different factors, the main one being whether or not you get the game through its digital or physical copy.

Getting Guilmon through the digital copy of Digimon Survive

If you have purchased Digimon Survive through its digital release within the first month of the game going up on sale, the game will download Guilmon along with it. So basically, all you have to do is buy and download the game before it nears the end of August and you’ve got yourself a Guilmon.

When you start up the game and reach the main menu, a message should pop up for you which informs players that their Guilmon has been downloaded.

Getting Guilmon through the physical copy of Digimon Survive

If you have instead purchased Digimon Survive through its physical release, the first step remains the same: buy the game within 30 days of the start of its sale. Unlike the digital copy, you won’t find Guilmon in your game waiting for you, but instead, you should receive a code inside the game’s box.

Redeem this code through the game’s online store, after which Guilmon should be available for players to download onto their games. You should then receive a message that informs players their Guilmon has been downloaded for the next time they start up Digimon Survive.

Players can only use their Guilmon after finishing the Equipment tutorial, however, which comes at the end of the game’s prologue.

After getting through the tutorial, players will finally have to open up the menu and select the option to “Receive bonus” that will add a level one Guilmon into their party.