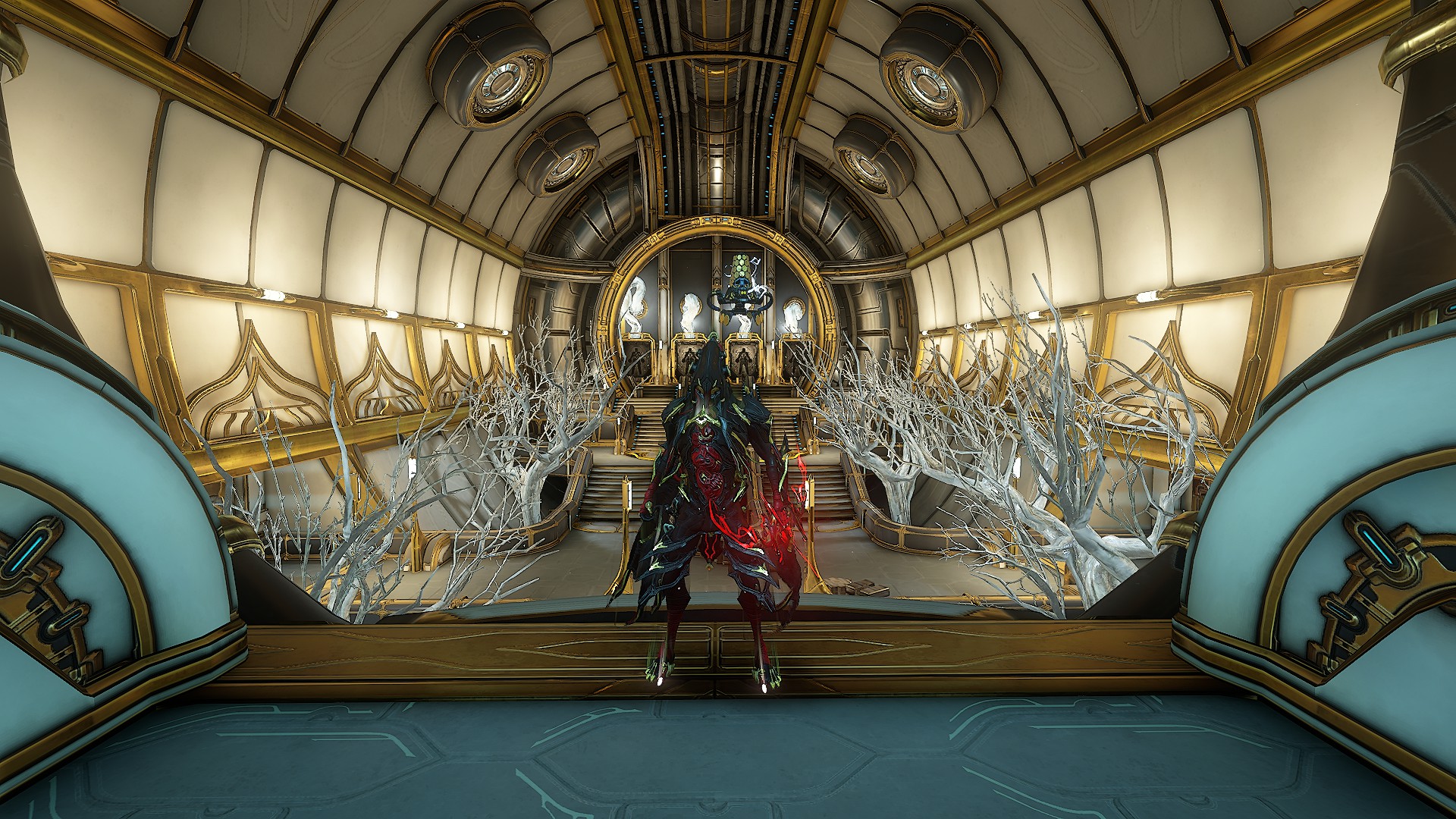 There are plenty of secrets inside the Void in Warframe, and Argon Crystals might be the most elusive of them. Getting this resource hinges on some RNG, but keeping them is a matter of quickness.

Argon Crystals are used to craft some Warframes, especially Prime ones, and most players will end up tracking down the resource throughout their play time in Warframe. Unlike other resources, however, Argon Crystals will decay over time, depleting your stocks of them every reset at midnight UTC (7pm CT without accounting for Daylight Savings). This means once you find an Argon Crystal, you should use it quickly or risk having your effort go to waste.

Argon Crystals will decay every day at midnight UTC (7pm CT), and you can check the timer on them from your Inventory tab. After they decay, their amount will be halved every day at the same time. Argon Crystals you’ve spent in the Foundry won’t decay, however.

Argon Crystals only drop from the Void tileset, which is accessible from Europa, Sedna, Phobos, and Neptune, and tracking them requires traveling through most of the Star Chart to get to the Void. Luckily for players, though, getting Argon Crystals isn’t usually a terrible task, especially with the help of specific Warframes. Here’s what you need to know to get some Argon Crystals on your own.

How to farm Argon Crystals in Warframe

Argon Crystals only drop in the Void tileset, which narrows down your search area considerably. They come in two forms: as a resource deposit called Argon Pegmatite, which requires you to break it, or as an Argon Crystal. Argon Pegmatites have a random chance of spawning in the Void, so keep your eye out for them. Argon Crystals, on the other hand, can drop from enemies or containers with a random chance. Corrupted Vor, who may spawn in Void missions level 40 or above, also has a 50-percent chance of dropping an Argon Crystal if defeated, and odds are you’ll stumble upon him throughout your journeys in the Void.

The most reliable way to get Argon Crystals is to do missions in the Void. Though all Void missions have their chance of dropping, we recommend Survival nodes due to their endless nature and packed enemy density. Extermination missions will also bring plenty of enemies, and both Sabotage and Capture missions give you plenty of access to the Void while you’re there. In our experience, however, Survival has yielded the best results.

Since Argon Crystals can drop randomly from enemies, we highly recommend bringing a Warframe that can help you get more loot. Nekros’ Desecrate, Khora’s Strangledome (with the Pilfering Strangledome Augment), and Hydroid’s Tentacle Swarm (with the Pilfering Swarm Augment) all increase the chance of getting loot and are essential to making the most out of your runs for Argon Crystals.

Before you depart, check if there are any other player squads in the area since grouping up can increase your odds of finding Argon Crystals. Other players may bring more loot-oriented frames or even tag Argon Crystals and Pegmatite nodes on the map.

Here’s a list of all Void missions that can award Argon Crystals and their levels. Again, we recommend sticking with Survival missions such as Ani or Mot depending on your level.

If you’re hunting for Argon Crystals, pick up the Void.