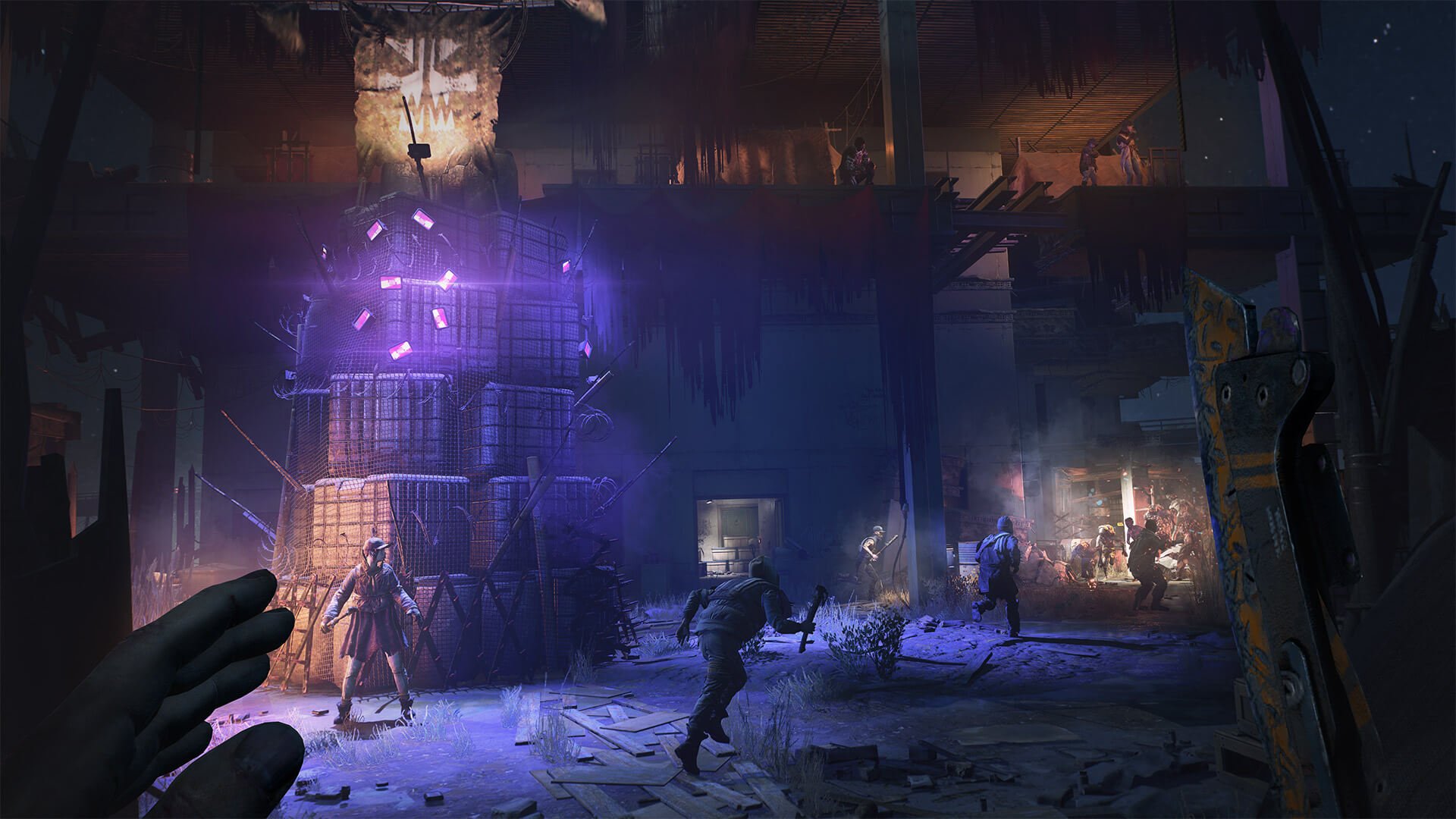 In Dying Light 2 Stay Human, players will mostly depend on melee weapons, especially in the first hours of their gameplay.

With many weapons and numerous mods, getting through the waves of the infected is both fun and challenging. Sometimes, however, players will want to eliminate their enemies quietly, without anyone noticing.

This task seems impossible without a Bow, which is a classic way in games to silently remove your enemies.

The item is obtainable in Dying Light 2 . To acquire it, though, you’ll need to put some hours into the main story.

To get a bow, you’ll need to finish a mission called Let’s Waltz. It’s a part of the main story, so you won’t miss it. To reach it, players will likely need to put six to ten hours into the game. Additionally, once you complete Let’s Waltz, you’ll also get access to the blueprint for arrows. This will allow you to craft your own ammunition.

After Let’s Waltz is completed, players will be allowed to travel freely in Villedor. So you may want to get this mission completed as quickly as possible, as it opens up new ways to explore the world and deal with your enemies.