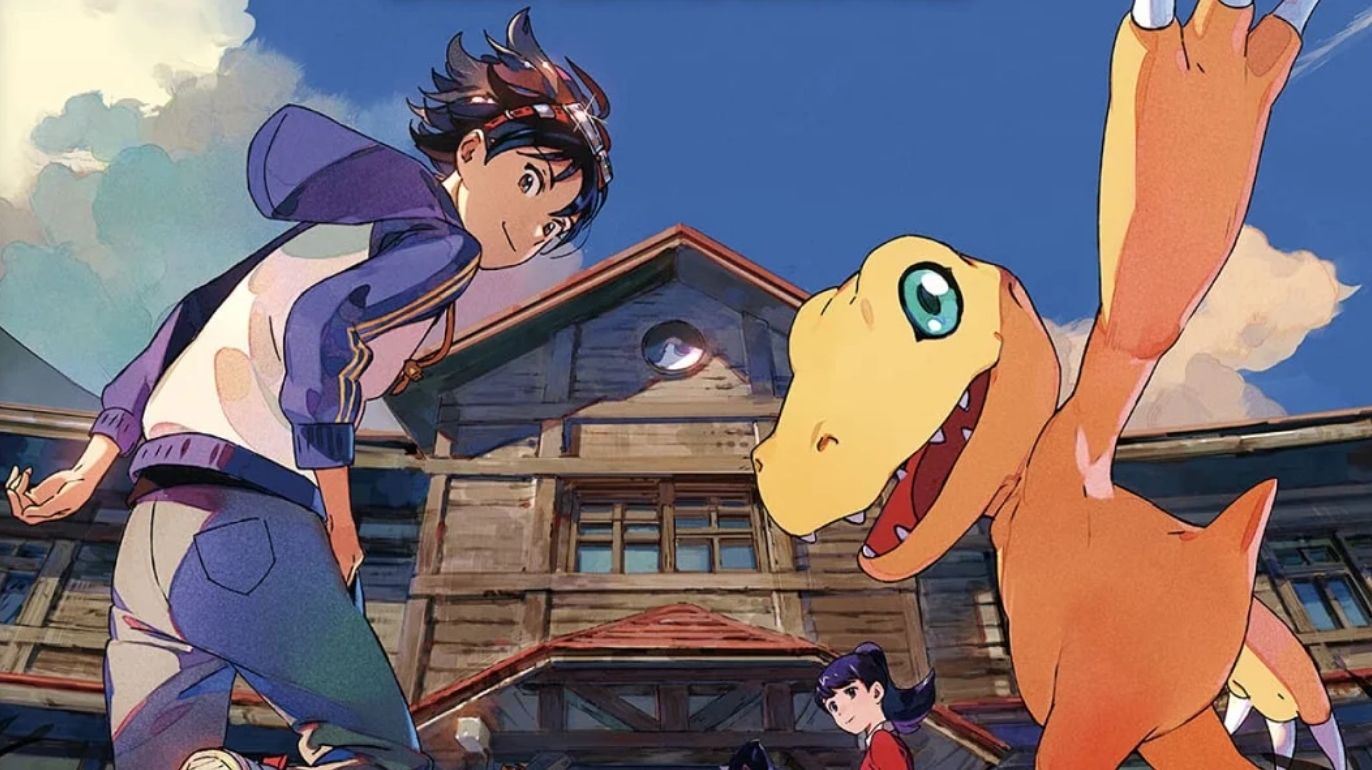 Digimon Survive, Bandai Namco’s visual novel RPG set in the Digimon universe, has officially been released worldwide for PC, Nintendo Switch, Playstation 4, and Xbox One. Unfortunately, some players aren’t getting to enjoy the game as they should, having to deal with annoying low-frame-rate issues, especially during battles.

This issue is plaguing many players across all versions of the game, so if your Digimon Survive is slowing to a crawl during specific points, here are some potential solutions.

How to fix low FPS in Digimon Survive

There are a few settings for console players that can help with the frame rate drops occurring during battles, particularly when you use an attack. If you’re struggling with these issues, you can disable attack animations or increase the battle speed in the settings. Unfortunately, this fix won’t allow you to see attack animations at all, but it seems to be one of the only solutions to the FPS drops on consoles currently.

If you’re playing Digimon Survive on PC, you can disable attack animations and increase the battle speed just like console players, but you also have a few other potential fixes that can be attempted before resorting to those two options.

If you’ve downloaded Digimon Survive through Steam, you can verify the integrity of its game files to ensure you’re not dealing with a corrupted game.

To verify the integrity of your games’ files:

The other potential solution to the low frame rate issue is to adjust your Graphic Settings Preset to the correct setting for your PC specs. Here are the minimum and recommended system requirements for Digimon Survive:

Unfortunately, aside from these options, the only other solution to fixing Digimon Survive‘s frame rate problems is to wait for Bandai Namco to release an update to the game that fixes the FPS drops for all players.