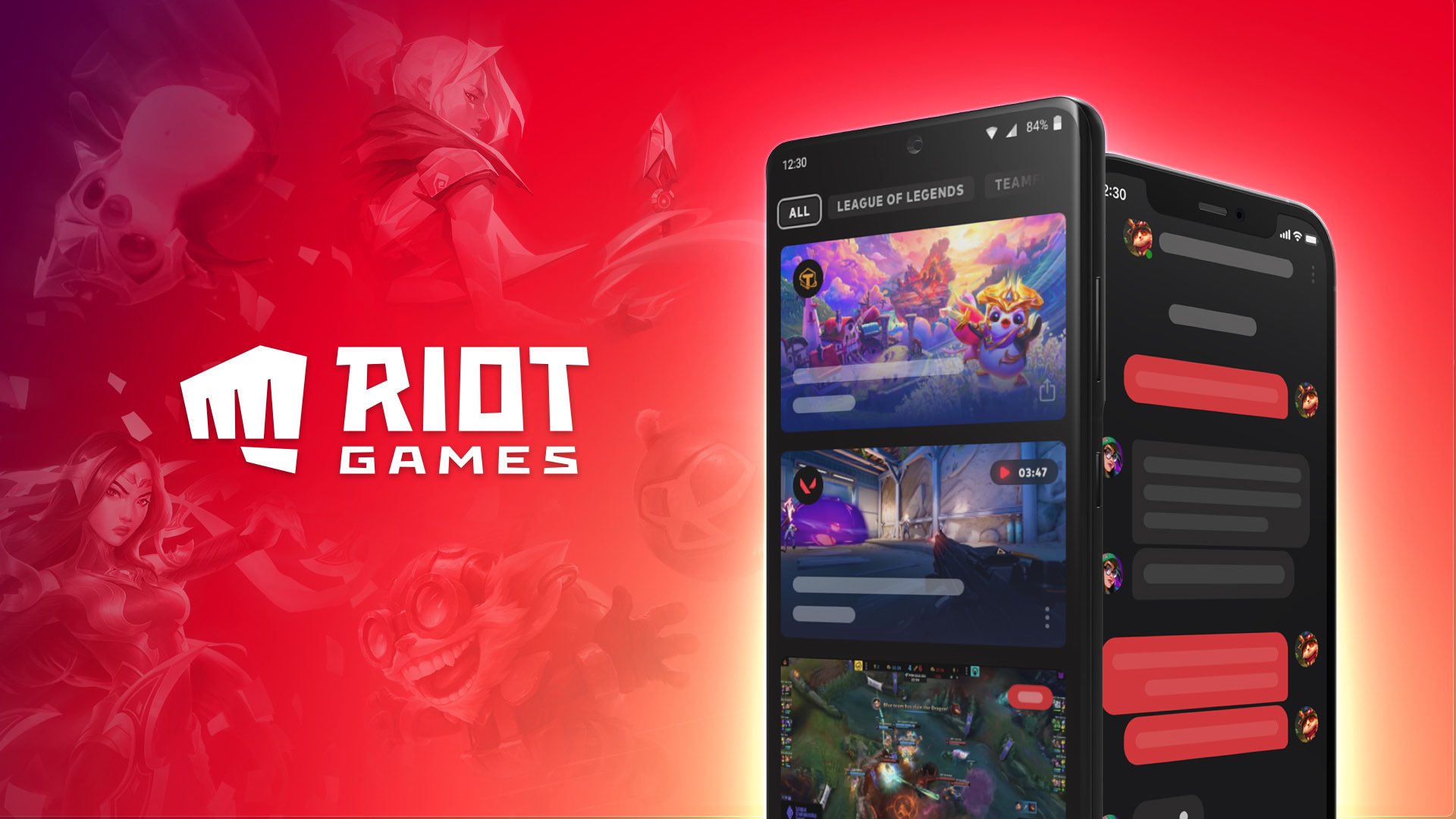 While the new application doesn’t come out until Oct. 4, you can get ahead of the game by downloading it now. You can even already have your phone prepared for when it drops.

If you don’t have the League+ app, you can prep for Riot Mobile by downloading the League+ app now from whichever app store your phone is associated with.

Once Oct. 4 rolls around, you should get an update for the app, turning it into Riot Mobile. Depending on the setting you have for your phone, you may have to manually select to update the application.