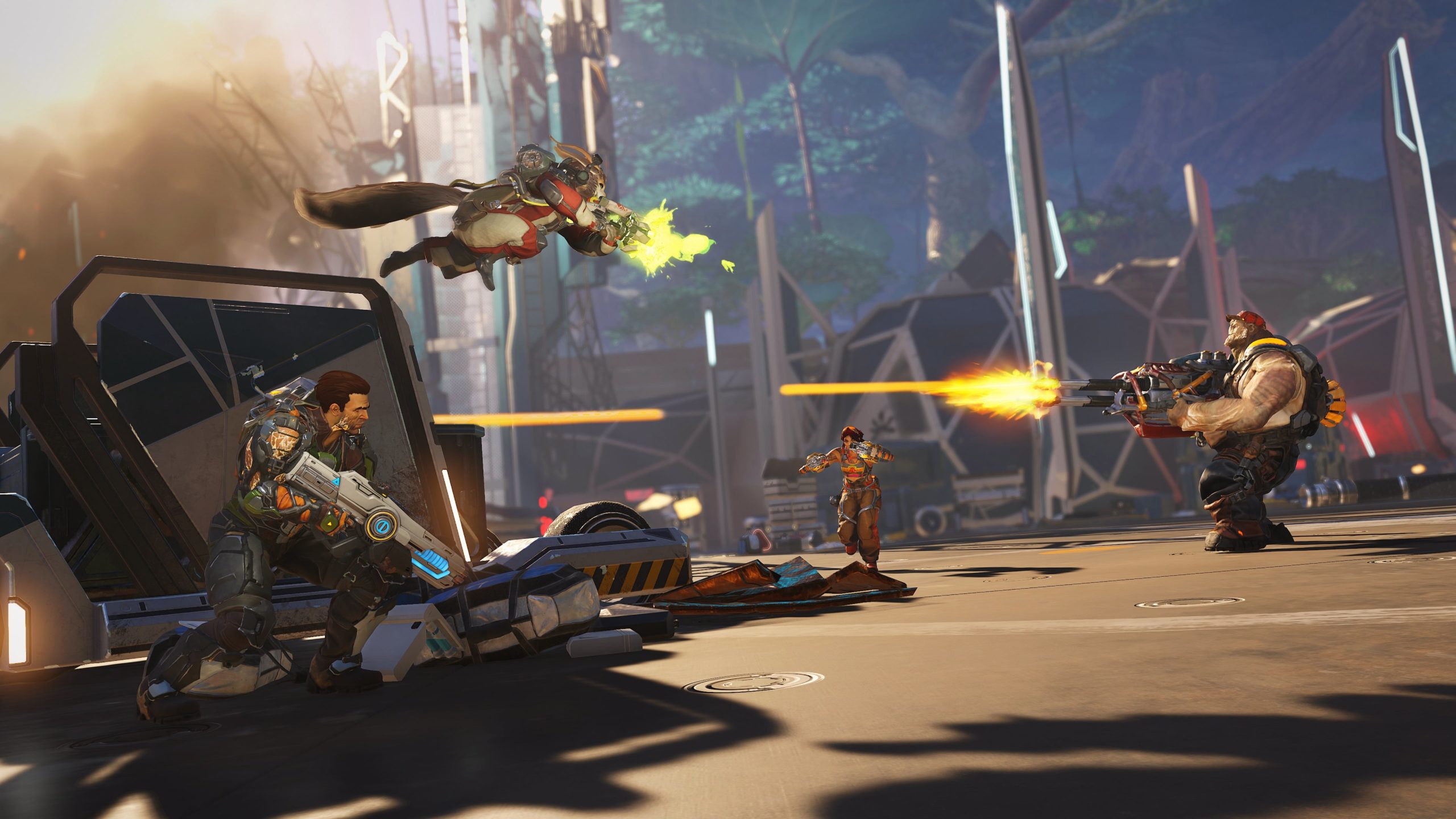 Amazon Game is releasing a new free-to-play team-based action shooter game tomorrow, May 20, called The Crucible. The twist seems to be in the surviving genre combined with a multiplayer online battle arena.

The game will be available for download on Amazon’s webstore and on Steam. Both require a respective account to download the game and access it in the library. The game doesn’t require a paid subscription.

The third-person action shooter will require players to adapt their skills. Each match in Crucible is a fight for survival and control.

Players will go against each other, surviving in the hostile habitat of an alien planet. Teammates will need to work together to take down alien creatures, capture objectives, and pursue the opponent in search of victory.

Much like League of Legends, player can choose between 10 hunters to play as, each with a unique set of abilities. That’s a low number compared to the first 40 original League champions, though.

“Whether you prefer to bring an axe to a gunfight, think that the best way to solve problems is by lighting them on fire, or want to keep your options open with multiple weapons, there’s a hunter to suit your playstyle,” the Steam description reads.

Characters will be able to level when collecting “Essence,” a substance you get from opponents and creatures you kill or by controlling objectives. Leveling up unlocks upgrades that can personalize how a hunter fights.

There will also be three game modes. Heart of the Hives is a four-vs-four fight to collect three hive heart drops. Alpha Hunter features eight teams of two fighting to be the last squad standing. If your teammate dies, you can form a temporary alliance with another hunter. In Harvester Command, the first team to reach 100 points by holding the majority of Essence harvesters wins.