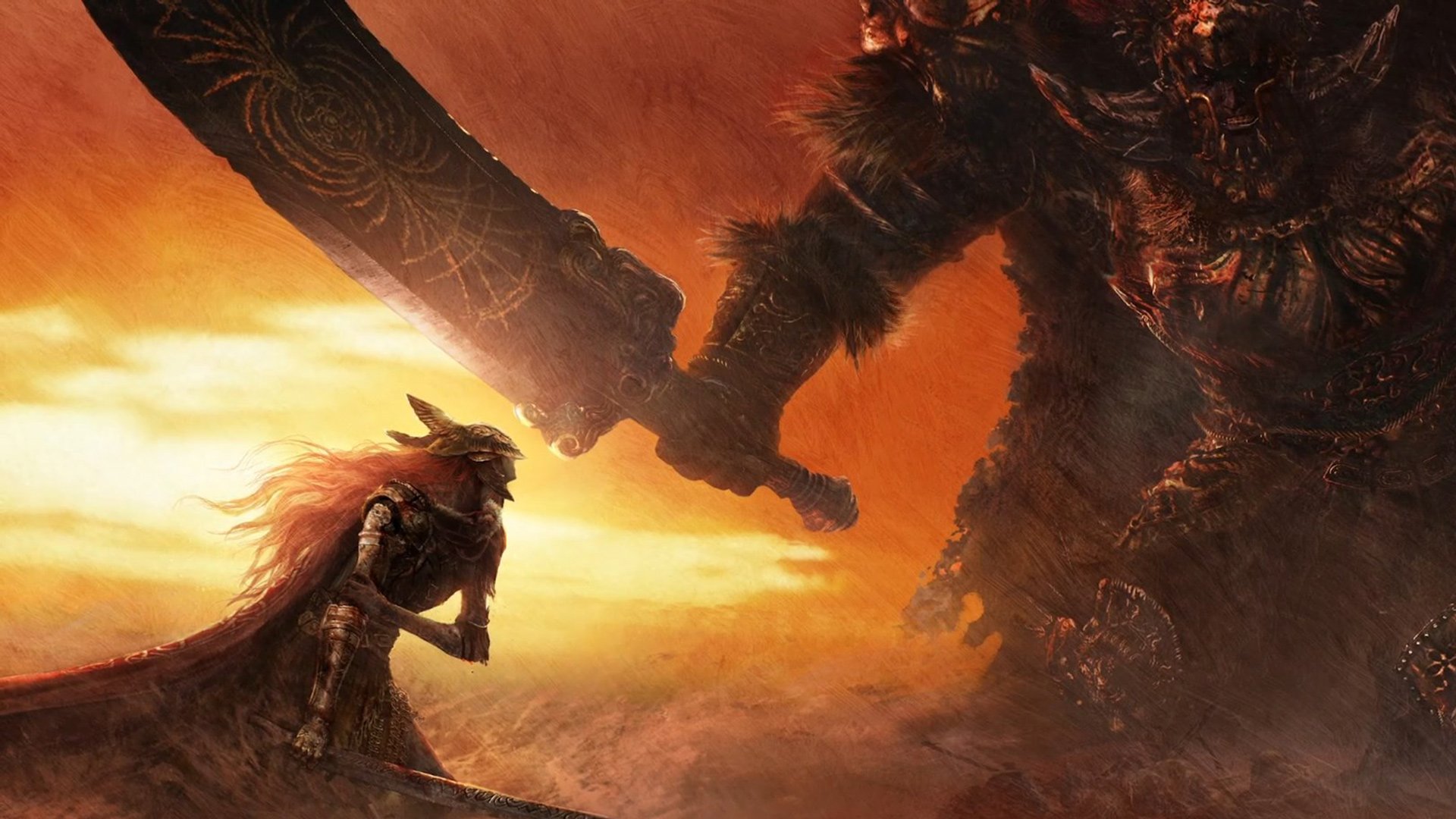 While exploring the Lands Between in Elden Ring, you may have stumbled upon Redmane Castle in southeastern Caelid. To reach the front gate, you need to cross the Impassable Greatbridge, but doing so can be tricky because of the massive fireballs being launched at you.

If you’ve been struggling to make it across, here’s how to activate the Waygate found near the beginning of the bridge that can teleport you inside Redmane Castle instantly.

How to activate the Impassable Greatbridge Waygate

The left half of the Dectus Medallion is located in Fort Haight southeast of Mistwood in Limgrave. The coin will be in a chest at the top of the fort’s tallest tower.

The right half of the Dectus Medallion is found atop the eastern tower of Fort Faroth in Caelid. The fort is located in the eastern section of Caelid, north of Sellia Hideaway and southwest of the Dragonbarrow Minor Erdtree.

Once both pieces of the Dectus Medallion have been collected, head to the Grand Lift of Dectus and activate it. The lift will bring you up to the Altus Plateau. We recommended you grab a Site of Grace in the region before returning to Caelid so you won’t have to use the lift more than once.

Now you just need to head back to the Impassable Greatbridge in southeastern Caelid and you’ll notice the Waygate on the left side of the bridge has been activated. Walk up and interact with it to be teleported inside Redmane Castle instantly.