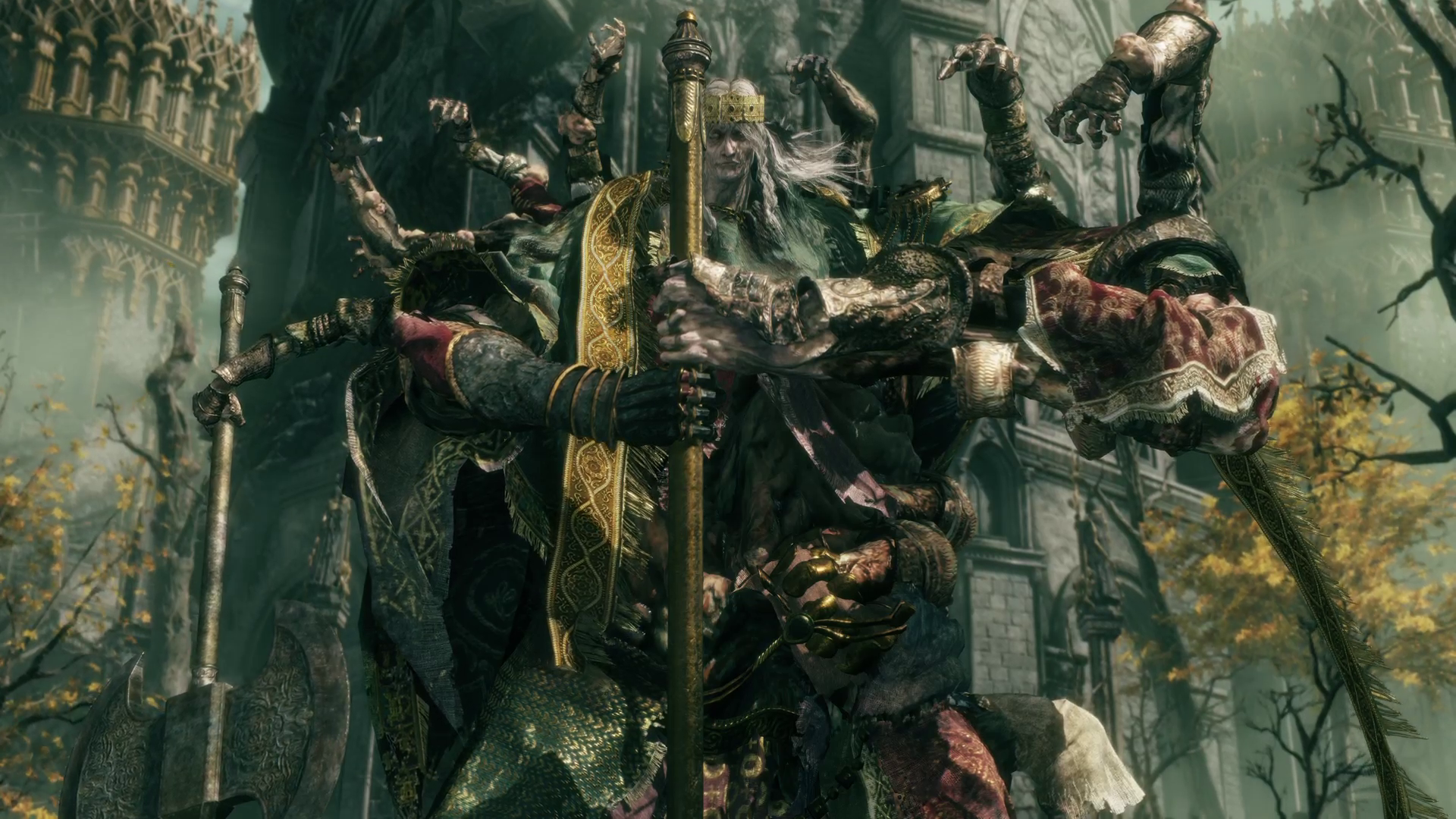 Related: How to beat Godrick the Grafted in Elden Ring

But defeating Godrick isn’t enough to gain the power of his Great Rune. First, you must activate his Great Rune to add it to your character’s arsenal of tools. Here’s how to activate Godrick’s Great Rune in Elden Ring.

How to get to the Divine Tower of Limgrave

To activate Godrick’s Great Rune, you must reach the Divine Tower of Limgrave, which can be accessed through Stormveil Castle after defeating Godrick the Grafted.

Related: What is a Rune Arc in Elden Ring?

Eventually, you’ll come across a courtyard with a pathway in its center. The walkway is watched over by eight large stone statues and leads into a tower. Once inside the tower, continue up the steps until you reach the lengthy bridge inhabited by three giant golems. You can run directly past the giants, avoiding their attacks until you reach the waygate at the end of the bridge. Take the waygate to be transported to the Divine Tower of Limgrave. Once at the top of the tower, you’ll see a golden rune in between two large fingers. Use the prompt on your screen to then activate Godrick’s Great Rune.

You can equip Great Runes into your character’s loadout at any site of grace and activate their powers with a Rune Arc from your inventory.