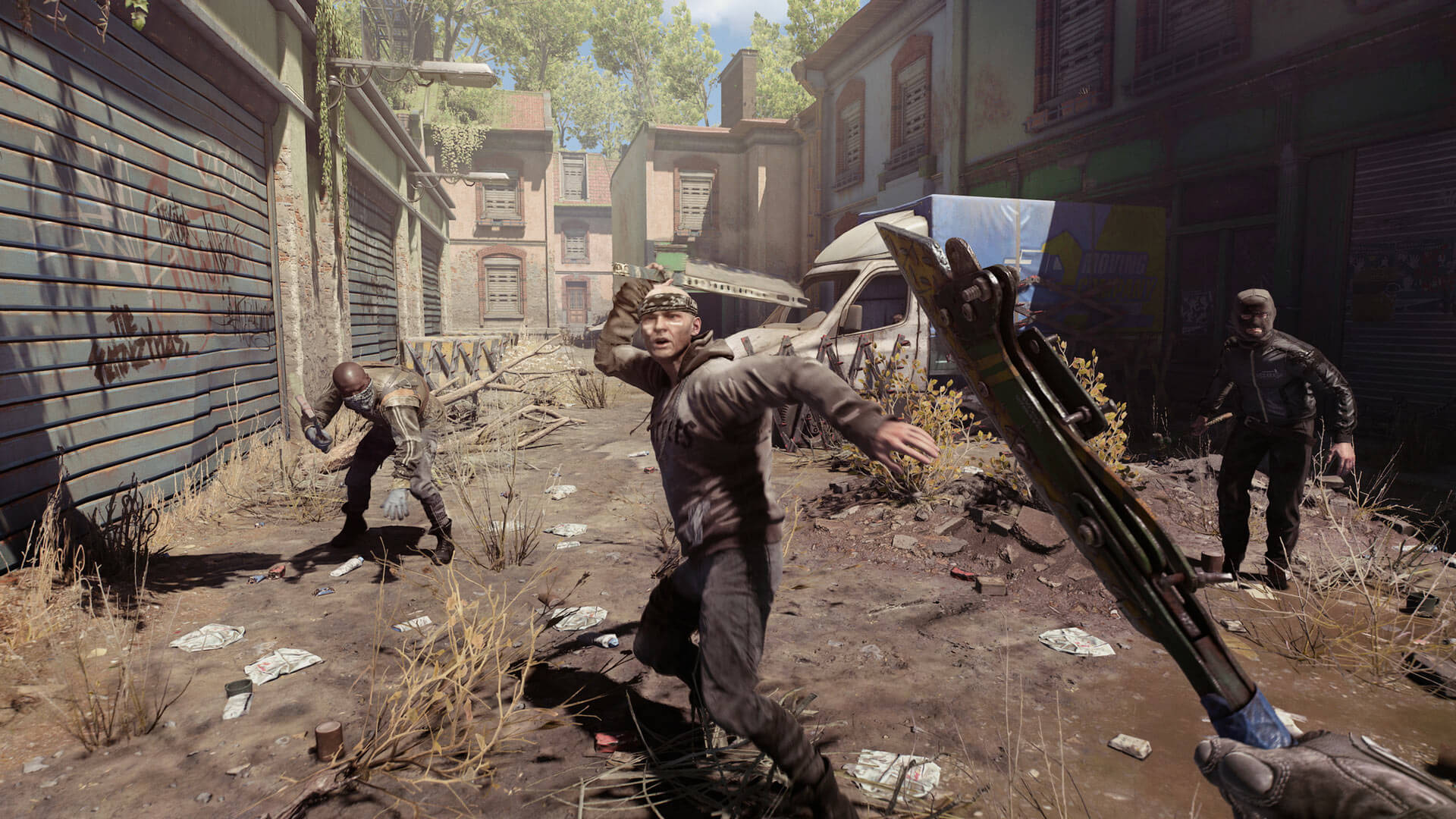 Dying Light 2 Stay Human launched after many months of anticipation. The game is a sequel to 2015’s Dying Light, which gathered many fans from all around the world.

Techland, the series developer, knew some fans impatiently waited for the sequel to come out. Thus, the company prepared a little extra for those that decided to pre-order the game. Here’s what you’ll find and how to unlock it.

First and foremost, the pre-order bonuses contain several extra weapons and add-ons that you can equip during your adventure in Villedor. There’s also a paraglider skin for Aiden (the protagonist), a crossbow skin, and a new outfit for Lawan, one of the main characters, played by popular actress Rosario Dawson.

Unlocking the items couldn’t have been easier. Those who purchased the digital copy of the pre-order will have the bonuses already installed with the main game. However, the players that purchased the physical version of the game should have received a special code inside, which needs to be redeemed in their platform’s online store marketplace.

Once you download the game and eventually enter the code (if you’re a physical copy owner), head into the story and find yourself an Aiden Stash. Those are Dying Light 2 Stay Human versions of depots, where you can place all the items you want along your journey. They are located in almost any safehouse, typically just next to the bed.

Once you take a look into Aiden Stash, click on the Extras section, where you’ll find your bonus weapons and outfits. However, to activate their guns, players will need to hover over their icons, redeem them, and move them to their inventory afterward.