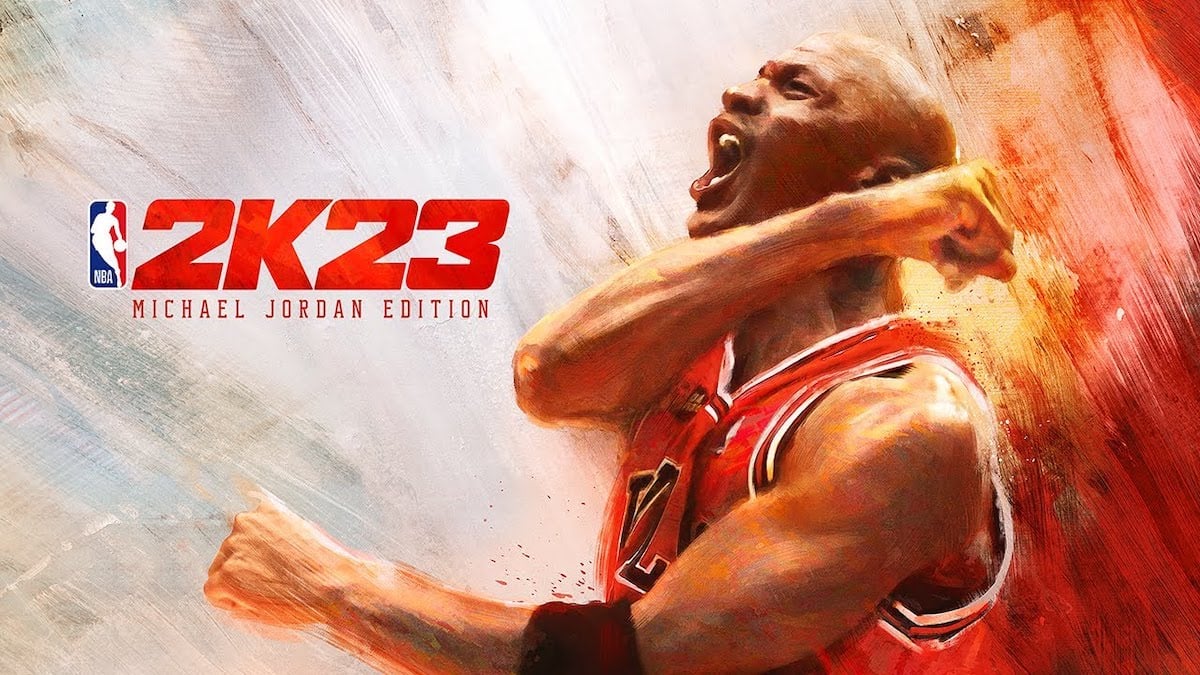 Getting to a 99 overall rating in NBA 2K23 is the ultimate goal of almost all fans who strive to become the best in the game modes where they get to create their own characters.

While 85 rating is the sweet spot where many fans start taking a more laid-back approach to increase their rating, it only starts the road to 99. Players can collect enough resources by completing various in-game challenges and games, but they’ll eventually need some VC to fasten the process.

The VC needed to reach 99 Overall was increased by almost 20 percent in this year’s title. The 457,000 VC to get 99 Overall in NBA 2K23 doesn’t include dunk, layup, or dribbling animations. Though VC costs stayed the same as the previous year, the increased requirement means that players will end up spending more money. The VC requirement to achieve the max Overall has been on the rise for a while now, as accomplishing this feat used to be easier and faster.

Players embracing a more free-to-play approach to the game will naturally need to spend more time maximizing their overall rating. The time it takes will depend on their habits and availability since more playtime will be required to accumulate more VC.