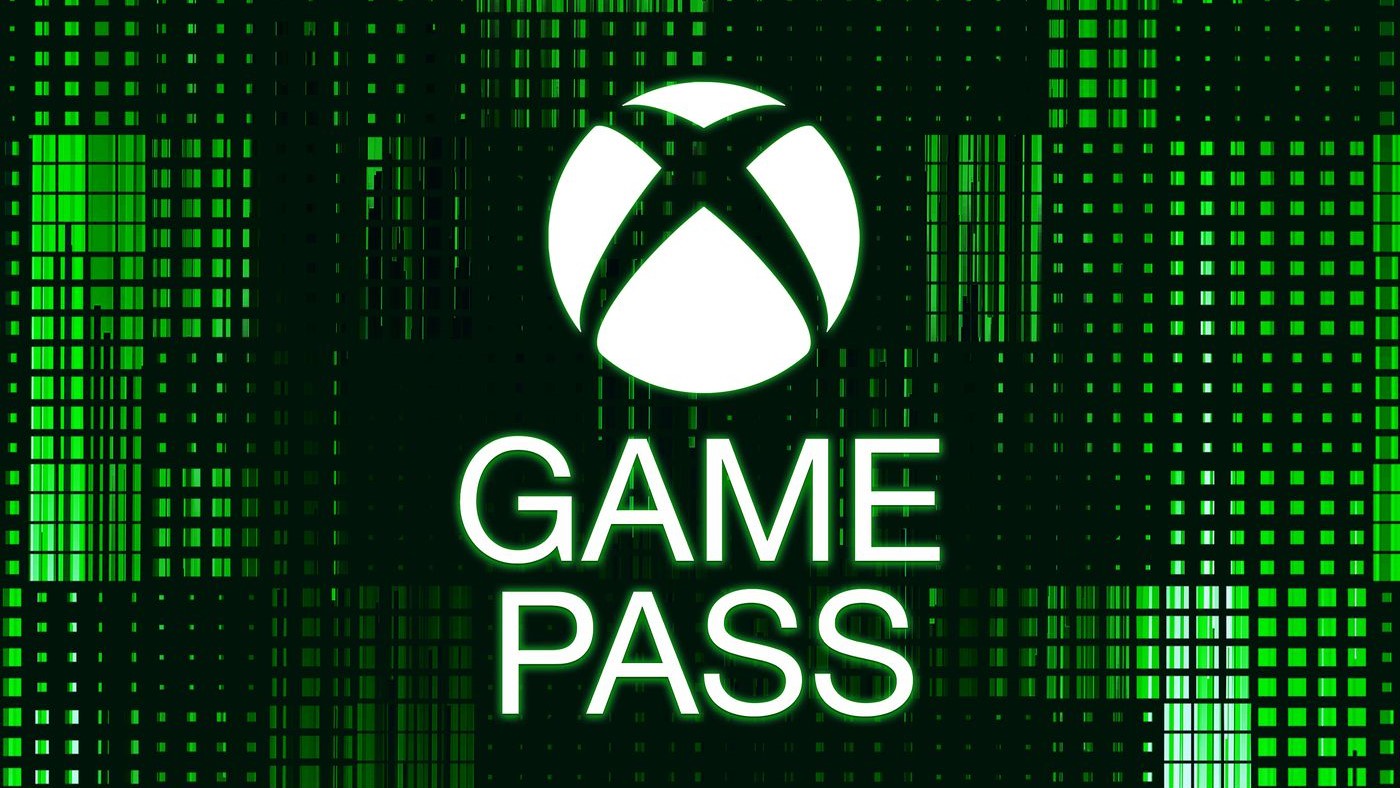 Xbox Game Pass is one of the best deals in gaming right now, offering players an ever-growing collection of games for a subscription each month. The service is constantly growing, often bringing in some of the hottest games and even some Day One releases. Now, the platform is getting ready to offer a discounted Game Pass friends and family plan.

According to Windows Central, the Xbox Game Pass Friends and Family Plan will cost around $24.99 in the U.S. and €21.99 in Europe. Currently, the program is in its testing phase in Ireland and Colombia before potentially going public at the end of this year or the beginning of 2023. This is just speculation though, as Microsoft has just begun testing and there may be issues it needs to fix first.

Unlike other subscription-based platforms, everyone on the same Family Plan won’t need to live in the same house, just in the same country. Windows Central speculates that this might change in the future after testing, but we likely won’t know until Xbox clarifies when the program releases. Given that Game Pass isn’t restricted by country, it might have more to do with differing prices.

To share a Game Pass Family subscription, each user will need to have a Microsoft account and connect it to the subscriber by going to this link and logging in. Click “Add a Family Member” and then enter the identifying information for that person.

With the Xbox Game Pass Family Plan likely launching sometime in the next year, players will need to sit down with their families and friends to discuss who’ll be paying for the subscription.