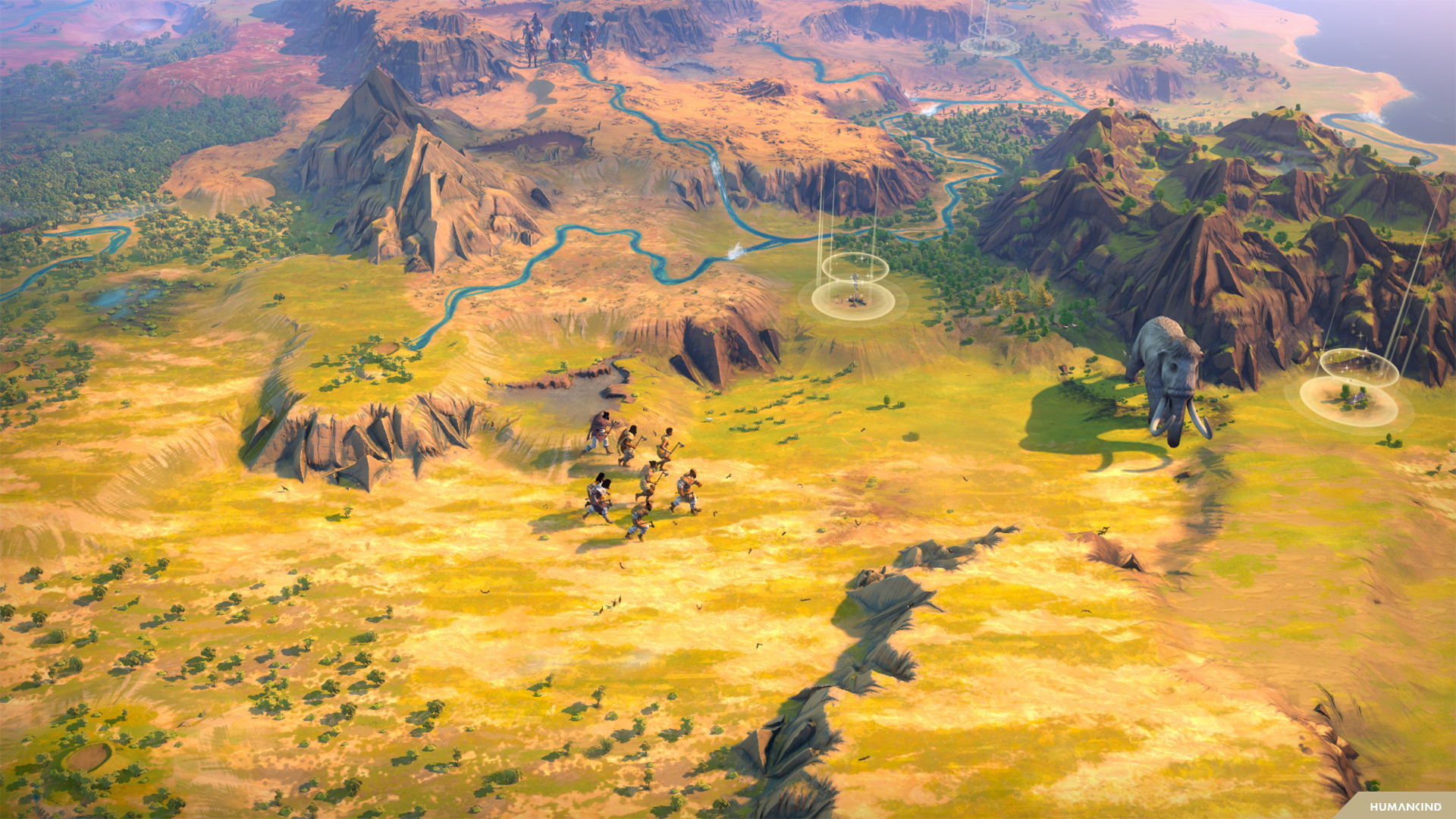 Humankind is the newest game to hit the 4X strategy genre. But at first glance, you may wonder what makes it special.

While Humankind has many similarities to other popular games like Civilization VI, Amplitude Studios has used the game as a way to introduce a handful of concepts that give it more replayability and options than what you might have experienced in Civ. Here are some of the differences between Humankind and Civilization VI.

Creating a leader in Civ vs. Humankind is perhaps one of the biggest areas where the two games differ. While Civ gives you a plethora of historical leaders to choose from, Humankind lets you craft your leader through a character creation process.

You’ll be able to give your leader three personality traits based on 10 different archetypes and select two different biases from a list of more than 10. Additionally, you can give yourself up to two strengths from a list of about 13.

In all, the most customizable experience will help make you feel like you’re the one ruling, not Teddy Roosevelt or Gandhi.

With an emphasis on making the game your own, Humankind also allows players to change things up as they move from one era to the next.

In Civ, there’s no opportunity during the game for you to change the type of civilization you’re running. In the interest of having a more uniquely customized experience, Humankind lets players change the culture-type of their civilization every time they start a new era.

War in Humankind is distinctly unique from that of Civ games. While battles in Civ happen on the surface of the game’s main map, combat in Humankind takes place in a blocked-off part of a map.

The combat then becomes a turn-based affair in which the aggressing party has to take out a defender in three turns or capture a flag that the defender must protect. Battle will generally take out most or all of one side’s forces, making the stakes extremely high.

While these are just a few of the biggest differences between Civilization VI and Humankind, there are many other parts of Humankind that reiterate these themes.

With an emphasis on customization, Humankind attempts to make the growth of your culture a more holistic experience, instead of focusing on singular turning points that might rely on key individuals.