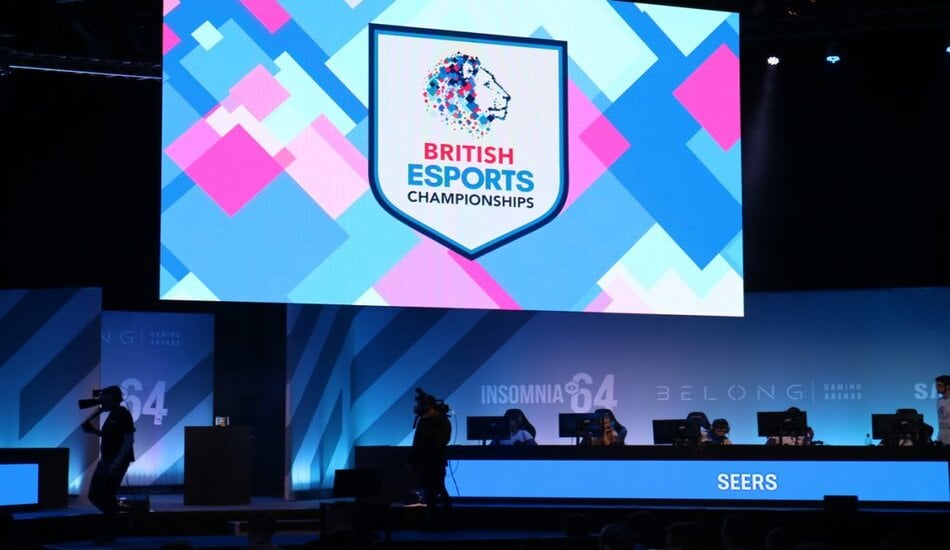 Grassroot esports continues to grow in European high schools with a partnership revealed today between the British Esports Association and the North American Scholastic Esports Federation.

High school associations like the BEA and NAESF are changing perceptions surrounding esports, which is considered an activity and not a sport in the EU and NA. The two associations joined forces today to run joint tournaments and implement new programs on a high school and collegiate level, offering kids structured teams with coaches and a chance to compete on local and national levels.

The two organizations have grown rapidly within the last couple of years. The BEA reportedly saw a 94.59 percent increase in team sign-ups at the British Esports Championships 2019-2020 season. The programs offered by the BEA and NAESF create a positive and structured environment for kids seeking to compete in esports and they can often result in scholarship money on a collegiate level.

During 2018-2019, over 200 U.S. colleges offered scholarship funds for students participating in esports programs, totaling $16 million, according to the NAESF. The partnership between the NAESF and British Esports Association aims to increase the number of EU schools offering programs and scholarship money, too.

The British Esports Championships, run by the BEA, concludes its 2019-2020 season in April at the Birmingham NEC’s Insomnia Gaming Festival. It will feature competitive gameplay in Overwatch, Rocket League, and League of Legends.