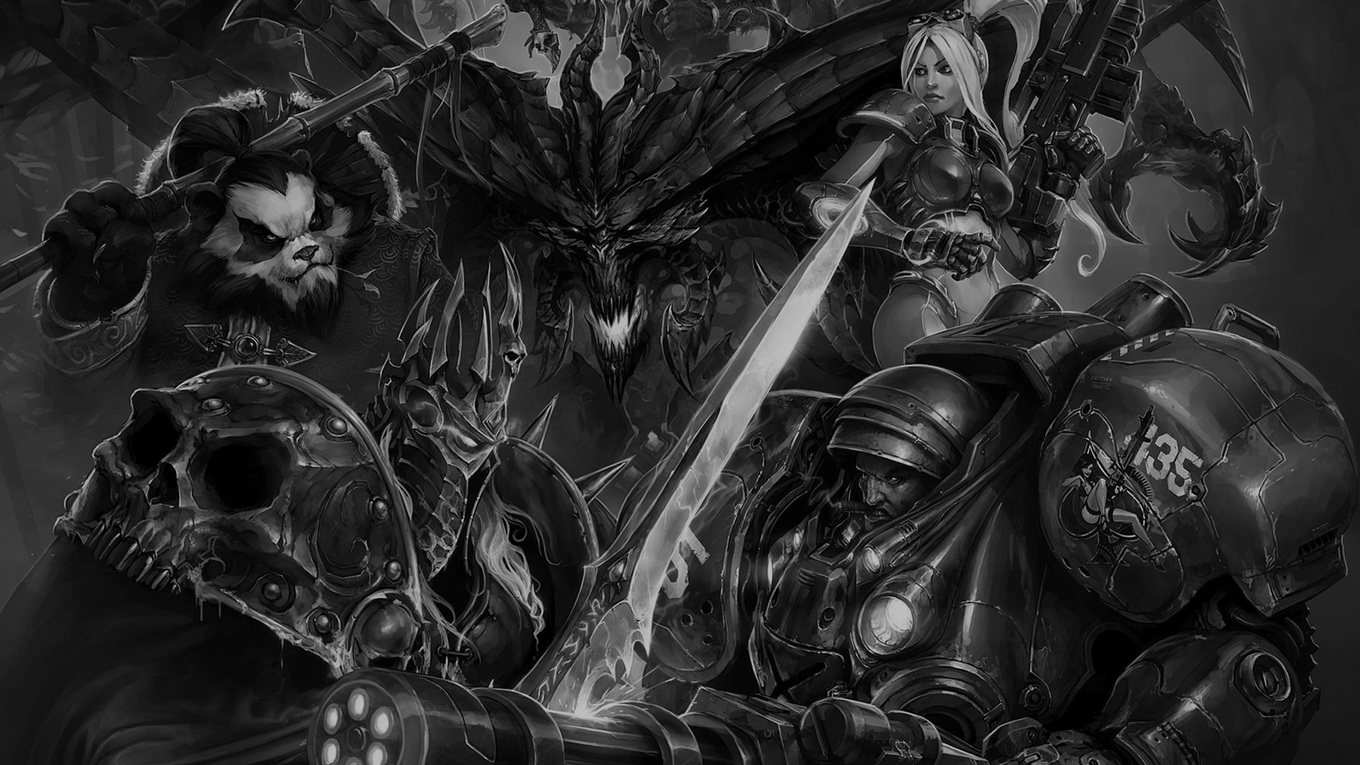 A handful of pro Heroes of the Storm teams have recently made some noise about quitting the game. Does that mean the scene is dying? Hardly. And that’s not even the question you should be asking.

Two weeks ago, the first Heroes world champions, Cloud9, disbanded after failing to qualify for the Summer Heroes Global Championship. In late May, MVP Black, probably the best Heroes squad in the world, decried the size of tournament prize pools and issues with support character design on its way out of the scene.

Naturally news like this has provoked a lot of doom and gloom burbling around the community. “Dead game!” cry the vultures of Reddit, eager for some easy rabble-rousing. “The scene is shrinking! It’s all over!”

To a certain extent, these concerns are real. It’s important to have people invested in your product, and if major teams are concerned about long-term viability and certain design choices, then, well, the design team should address those. Painting a couple disgruntled comments as the downfall of Heroes esports is laughably dramatic. Beyond that, I think we’re missing a really important point when these sorts of discussions come up—and it’s time to clear the air.

You don’t have to care, or worry, or be defensive about the state of the pro scene in a game you like to play. It has absolutely no bearing on you.

Heroes of the Storm is a good game. It will always have a community, and it’s bankrolled by one of the largest companies in gaming. Whether it commands the same level of professional involvement than League of Legends or Dota 2 shouldn’t be a big deal. Esports are fun! They’re exciting, and it’s entertaining to see a game you like performed at an incredibly high level. But esports is a very, very small part of the machine.

If you were like me, when you were 12 years old you got into arguments with other kids on the playground about whether the Xbox or PS2 was better. They were founded in an insecurity that you made the wrong choice and you should’ve told your mom to buy the other box. Of course it didn’t actually matter, because most games came out on both systems, but there was something very potent, and very juvenile about platform loyalty. That’s the exact same culture we’re fostering in esports. “Haha your game is dead! Only 2,000 viewers on Twitch? You’re so irrelevant!”

Guess what? If you like playing and watching Heroes more than you like playing and watching League, then that’s all that matters. You are secure. And you don’t have to worry about anything else. Dan “Artosis” Stemkoski recently took to Twitter to express exactly why this flashpoint, “who’s winning?” attitude infecting esports is toxic. Considering he got his start in StarCraft, he definitely knows a thing or two about people panicking about the relevance of their scene.

“You end up feeling what you think about,” he wrote. “If you keep reading comments heralding  the ‘deadness’ of your games, you will end up feeling like these comments are right. you will become more inclined to join the chorus. This is downright toxic in every way. Esports continues to grow, it doesn’t matter where your favorite game ranks, just watch what you want to watch and leave the community in a better place than you found it.”

He’s right. Do not let the whims of a small community at the top of the ladder determine how you feel about a game you like. There was a time in your life where the idea of “pro gamers” swaying your feelings one way or another would sound completely ridiculous. Try to remember that the next time a team quits.