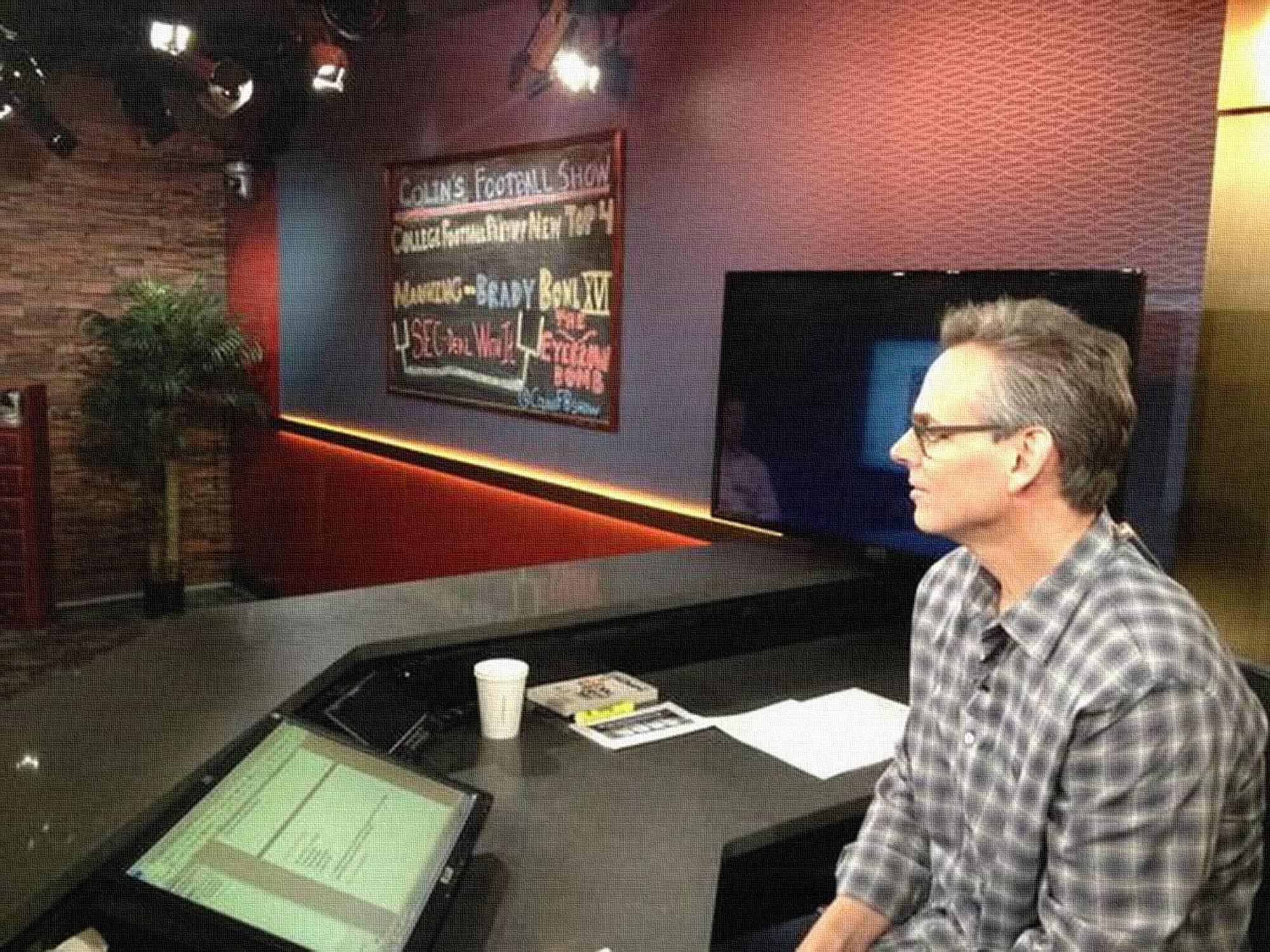 For some, this weekend was a pivotal moment for esports. When the collegiate Heroes of the Storm competition, Heroes of the Dorm, was broadcast on ESPN2, it was the first time in recent history that a serious esport got serious time on television screens nationwide. Not everybody is so happy to see video games hit the airwaves, however. ESPN personality Colin Cowherd went off on the tournament earlier today, captured in the video below.

(Sorry, this embed was not found.)Cowherd launches into totally predictable insults, including a reference to gamers living in their parents’ basement. He also gets the name of the game wrong (it’s not League of Legends, Colin). For Cowherd, watching esports is like “putting a gun in my mouth.” And then there’s the completely irrelevant comment about Harry Potter. Because nerds, apparently.

The response from esports Twitter was predictably swift and outraged.

Colin Cowherd can dislike eSports and find it stupid. What isn’t alright is making fun of suicide and showing zero research into his subject

That time I found out watching esports is like putting a gun in your mouth. Call of Duty and CS EXTREME. pic.twitter.com/puYKbehAK0

Lost all respect for @ESPN_Colin today. Could’ve made his point this morning with a little more class for having a national radio show.

Cowherd hasn’t responded, though we’re guessing it won’t amount to anything more than nuanced”shut up nerds.”

For actual esports fans, the tournament was a lot of fun to watch, and it also raised awareness of the industry. In addition to favorable coverage on sites like SBNation, the tournament yielded lots of social media interaction with sporting bigwigs, such as Bill Walton.

Heroes of the Dorm – I have never been so proud. Go Pac12, no truck stops here. Just reporting the facts

The finalist team from UC Berkeley got a shout out from their school’s Twitter.

You know, You tell the story, you tell the whole damn world THIS IS BEAR TERRITORY! #Cal #HeroesOfTheDorm https://t.co/tXm40Addpb

Last year, ESPN president John Skipper’s said that an esport is “not a sport.” And combined with Cowherd’s rant, you might get a sense that ESPN is somehow completely out-of-touch with the audience it’s trying to court. But Scott “SirScoots” Smith, a long-time esports supporter and broadcaster, was onsite working with Blizzard and ESPN. And he hinted on Twitter that most ESPN employees were far more in favor of esports than Cowherd and others were letting on.

@GarveyNYC @Meandaenie @RiotTriggs @ESPN_Colin Trust me, the ESPN execs in the TV truck with us do not share his ignorant opinion.