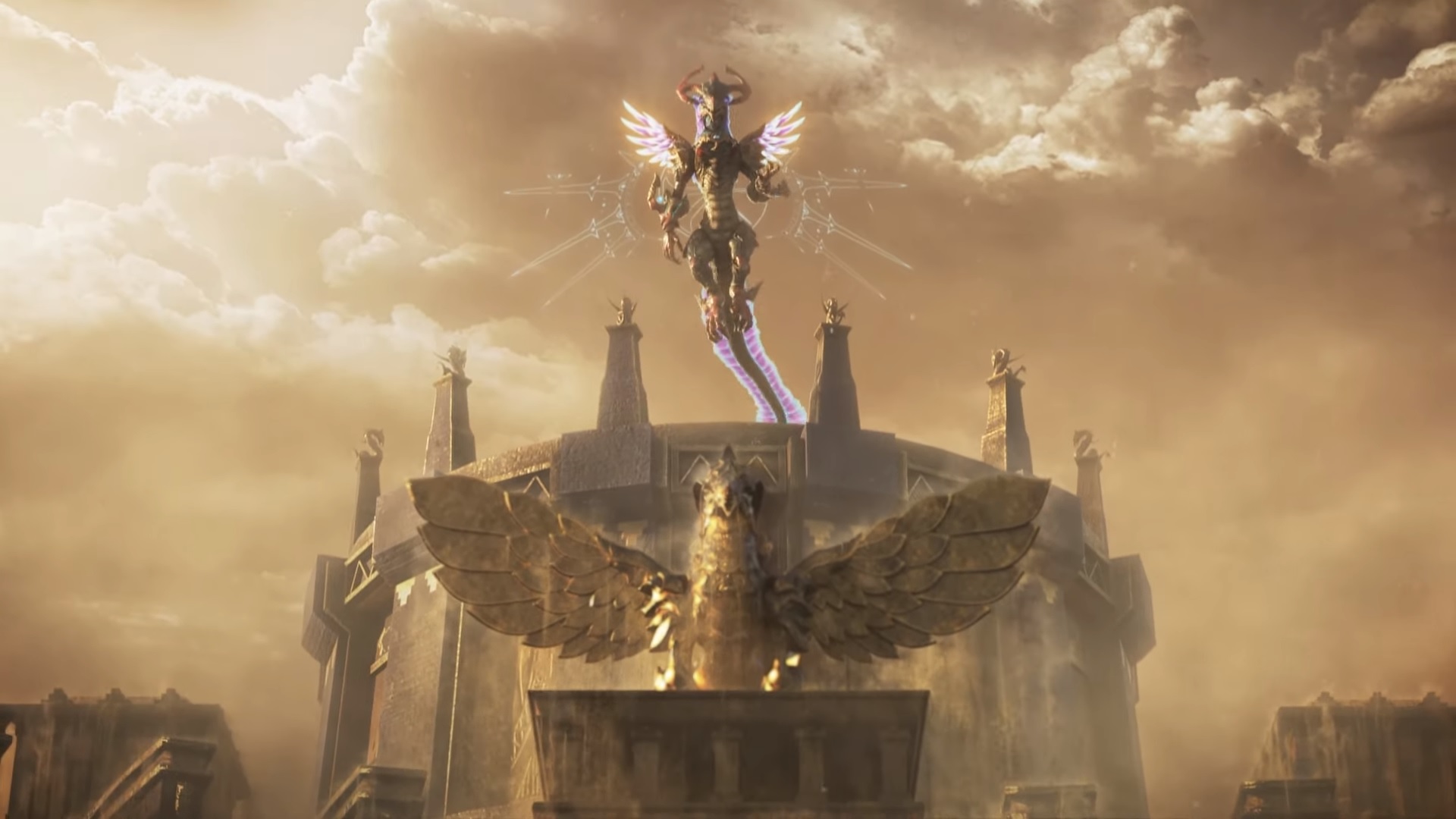 Smite season eight introduced a ton of changes to the way people play conquest. There are revamped starter items, new jungle camps, higher walls, and a further distance to travel between lanes.

Anytime a slew of changes like this happens in a MOBA, the way you start the match is probably going to change, too. Here’s a look at what the Smite community has deemed the best starting positions for each role so far.

Since it’s still early in season eight, it’s possible these starting positions could change for a more optimal setup. If that happens, this article will be updated.

As a mid laner, you’ll be starting things off at your red buff. Don’t fret, you won’t have to tank all that damage alone. As of right now, the ADC will also be starting with you at red. If you’re in a game where the ADC refuses to start red, just try to tank the buff to the best of your ability. You can see the mid lane’s starting position represented by the red circle on the map above.

The ADC has a similar but different start. During Smite season seven, the ADC started at void buff alongside their support. Now, ADC will start at red buff with the mid laner but will then continue on to the void buff to assist the support. After clearing the void buff, you’ll then head into lane. You can see the ADC’s path represented by the green streak on the map above.

As you may have inferred based on the ADC’s starting position, supports head straight to void buff. While the ADC is assisting mid at red, supports should go ahead and start the void buff. Before void buff is dead, the ADC should be there to help you clear it the rest of the way. You’ll then follow your carry into lane. You can see supports represented by the purple circle on the map above.

Jungle and solo have a shared start-up until the moment the solo laner breaks off to lane. Both jungle and solo will start at the speed buff. They’ll then clear the two minion XP camp on the way to blue buff. Jungle will help solo obtain the blue buff before heading off to the rest of their route. After obtaining the blue buff, solo heads into lane. You can see the starting position for both roles represented by the blue streak on the map above.