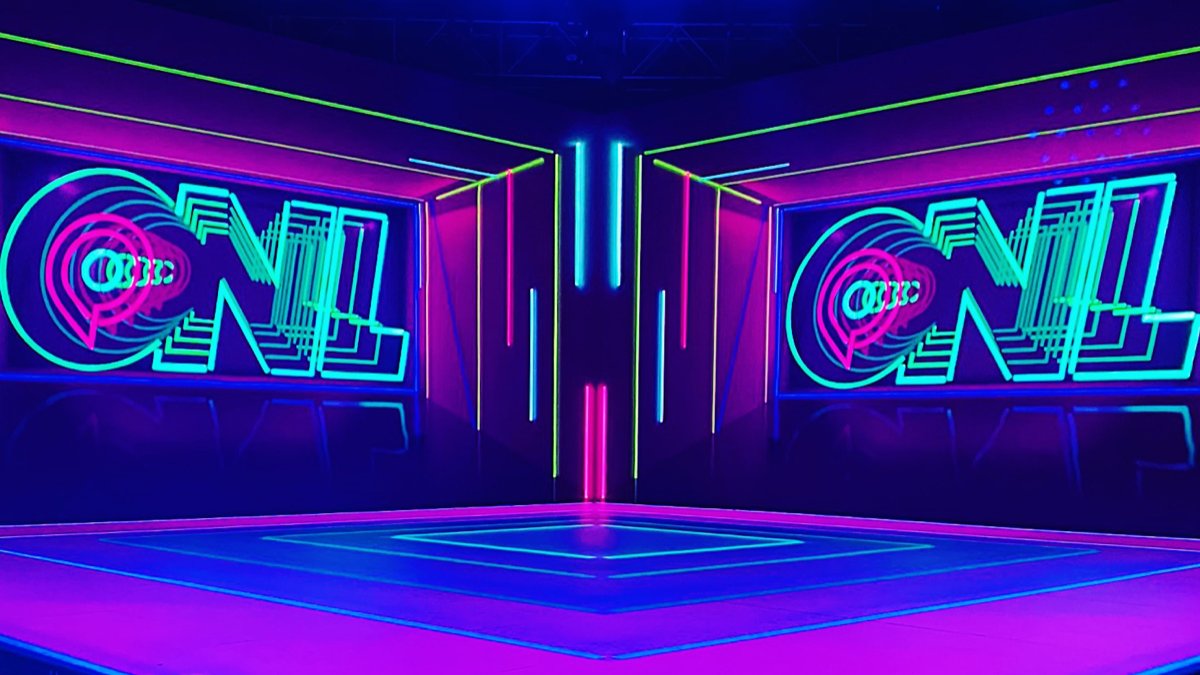 Gamescom 2022 week is finally here, beginning with a landmark opening night premiere in Opening Night Live hosted by Geoff Keighley. Following ONL, the rest of the week of Gamescom will feature all sorts of showcase events from all manner of game publishers and developers.

A few big names will be missing, such as PlayStation, Nintendo, and Activision Blizzard, but the roster of attendees is still positively stacked. Here’s a list of some of the big publisher names that will be attending Gamescom 2022.

With the absence of titans like PlayStation, Nintendo, and Activision Blizzard, one of the biggest publishers to keep an eye on at Gamescom 2022 will be Ubisoft.

There are numerous titles or franchises that may make an appearance at Gamescom: Skull and Bones, Assassin’s Creed Infinity, Mario + Rabbids, Splinter Cell, The Division, and more. But it’s worth noting that a Ubisoft Forward is scheduled for September, so the publisher will likely be saving reveals of its heavy-hitters for then.

Microsoft and Xbox will feature “updates on some announced games coming to Xbox in the next 12 months.”

But rather than a traditional conference or direct presentation, Xbox will reportedly host a Xbox Booth Live show with developer interviews, discussions, and gameplay showcases.

The PUBG: BATTLEGROUNDS publisher will be showcasing the primary titles from its two major studios at Gamescom 2022.

Unknown Worlds (creators of the Subnautica series) will reveal a new turn-based IP set in a science fiction setting during the Opening Night Live showcase. Striking Distance Studios will reveal more of its survival-horror Dead Space-inspired title, The Callisto Protocol.

2K’s Gamescom appearance will likely focus entire on Borderlands, via new Tiny Tina’s Wonderlands DLC and a look at the upcoming new Tales from the Borderlands game. A look at some of its sports franchise titles plus Marvel’s Midnight Suns is also in the cards.

The big headliners for Warner Bros.’ game publishing department will be Hogwarts Legacy and Gotham Knights, which should both make appearances during Opening Night Live.

Numerous other developers and publishers will also be present at Gamescom 2022, beginning with Opening Night Live on Aug. 23 at 1pm CT.