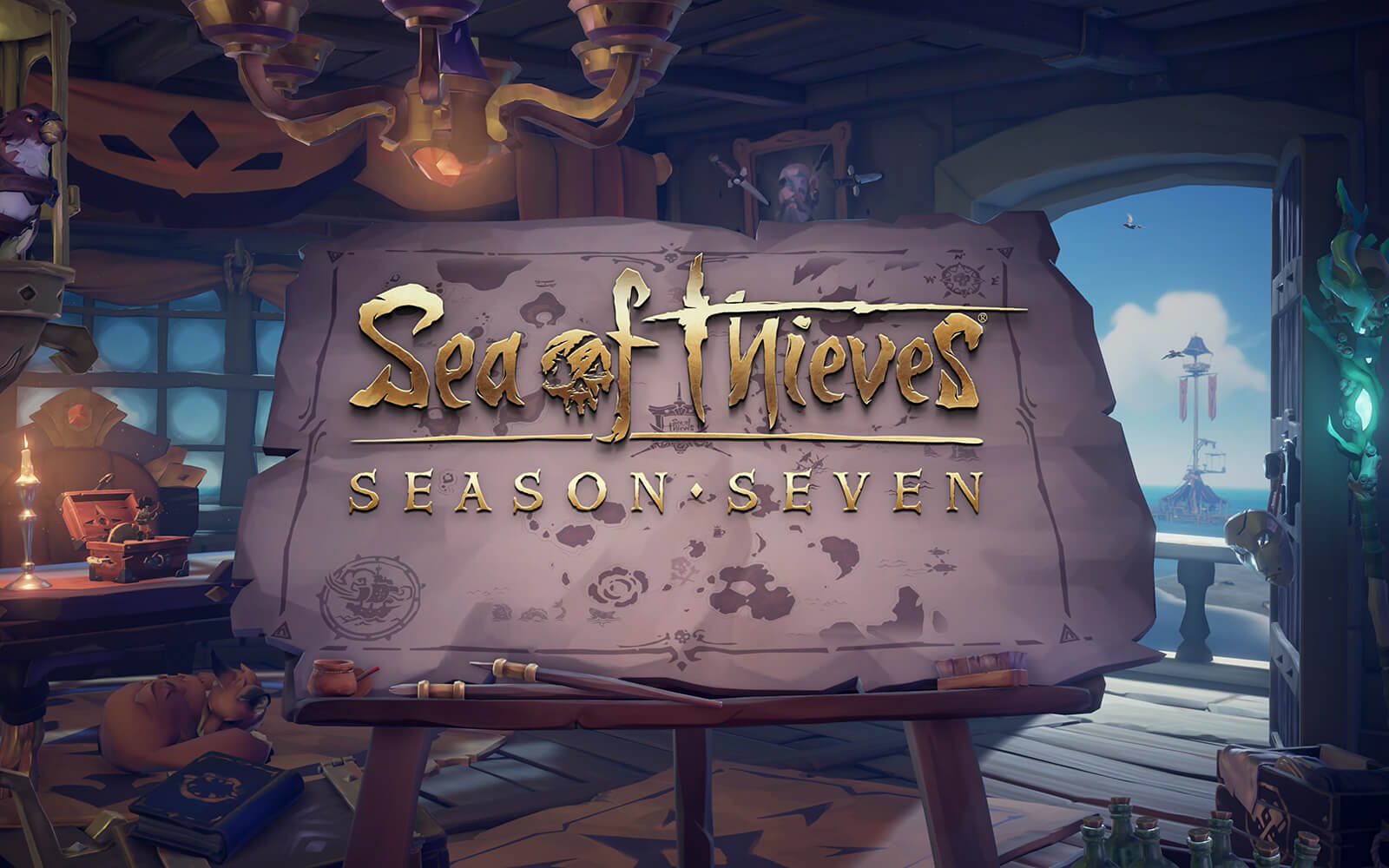 Another season of Sea of Thieves is coming to an end, which means that a new one is about to begin, bringing with it a variety of new content for the game. In Sea of Thieves season seven, players can finally call themselves real captains, piloting customized ships that will help them truly make their mark in the open sea.

In a YouTube video, Rare told players what they can expect in the coming update on Aug. 4. Throughout the video, players learn how they can purchase their own ship, customize it to their liking, and set sail on new adventures as the true captain of their unique ship. Not only will the cosmetics be saved between sessions, but so will the scars of battle.

To start, players will be able to purchase a ship with enough gold and one of each class if they want. Once they have purchased a ship, they can name it and customize it to their liking. At an additional cost, many cosmetics can be saved to the ship across play sessions, but the scars of battle will remain as well.

Players will also have full control over the interior customization, with the Captain’s Quarters offering the ability to customize the bed, table, carpet, and more. Players will also be able to add trinkets to certain parts of the Quarters, showing off different styles or achievements from the sea. Be careful, though, as a strong wave can knock them loose, leaving the player to straighten them.

Players will unlock further customization options with the addition of the Milestone system in season seven. Milestones track your progress and achievements across your entire account history, giving you rewards for completing different objectives. They’re separated into different factions much like the reputation system.

Captain’s Voyages will also be added this season, offering players a new way to earn customization options for their ship. Whether it be single map objectives or complicated journeys, these voyages are a great way to earn renown by completing specific activities.

The Sovereigns at Trading Posts will be a welcome sight to players everywhere, although they’ll only deal with Captains. If you take them any loot you would have given to other groups. They’ll do the legwork for you and you’ll still get all the same rewards. There will also be a harpoon on top of their trading station, allowing you to offload loot that much quicker.

In the Captain’s Quarters, players will find the Captain’s Logbook, which tracks the records of the players’ achievements and other stats from during that session. If you can sink a Captained ship and recover its logbook, you can sell it to the Reaper’s Bones for gold.

In addition to all the new features, Sea of Thieves will also be getting a range of new cosmetics from the battle pass and the new ship captain-themed outfits. The shops at each trading post have also been refreshed, with new items that are sure to suit even the pirates who are hardest to please.

Players will only need to wait a couple of days to become captains on the open seas, with Sea of Thieves season seven releasing on Aug. 4.