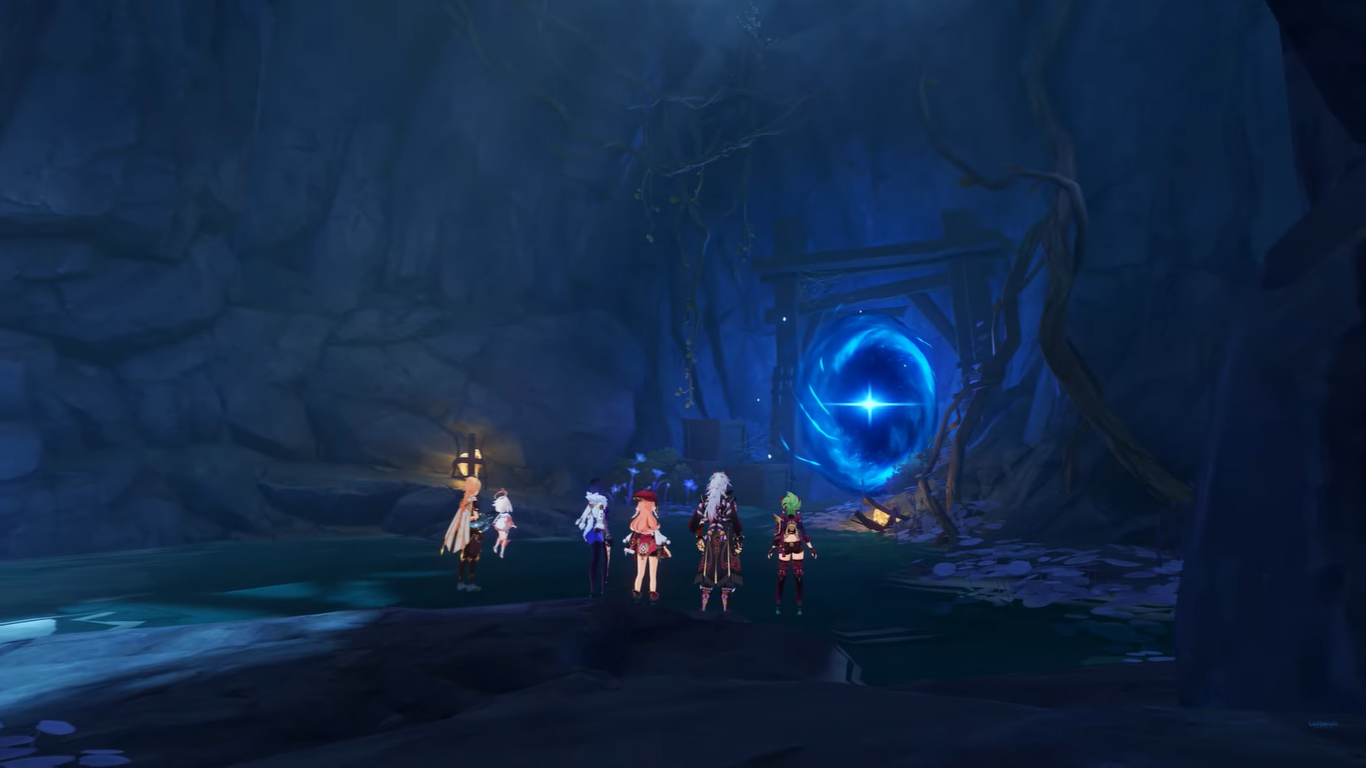 New content and the next piece of the main storyline are finally on their way in Genshin Impact following an extended Version 2.6 and lengthy Version 2.7 delay. Version 2.7, which is titled “Hidden Dreams in the Depths,” is set to launch on May 31 after the usual update maintenance takes place.

Keeping to the usual pattern preceding updates, miHoYo premiered an exclusive special program livestream teasing what’s to come in Version 2.7. Alongside the reveal of tons of exciting new content, the team also gave out a few codes that players can redeem for a short period of time.

With all the exciting new characters and reruns that are set to come, players will want to take advantage of the free Primogems and start saving for when Version 2.7 releases. Yelan, a five-star Hydro Bow character, and Kuki Shinobu, a four-star Electro Sword character, are both set to release as new characters players can wish on in Version 2.7. A new special weapon banner with two new featured weapons will also be available, so players will have many options when deciding what to spend their Primogems on.

The three codes that were shown during the Version 2.7 livestream and will grant players free Primogems, as well as some Mora, Adventurer’s Experience, and Enhancement Ore, are as follows.

These codes will only be active until May 20 at 11pm CT, so be sure to log on to Genshin Impact and claim them soon.