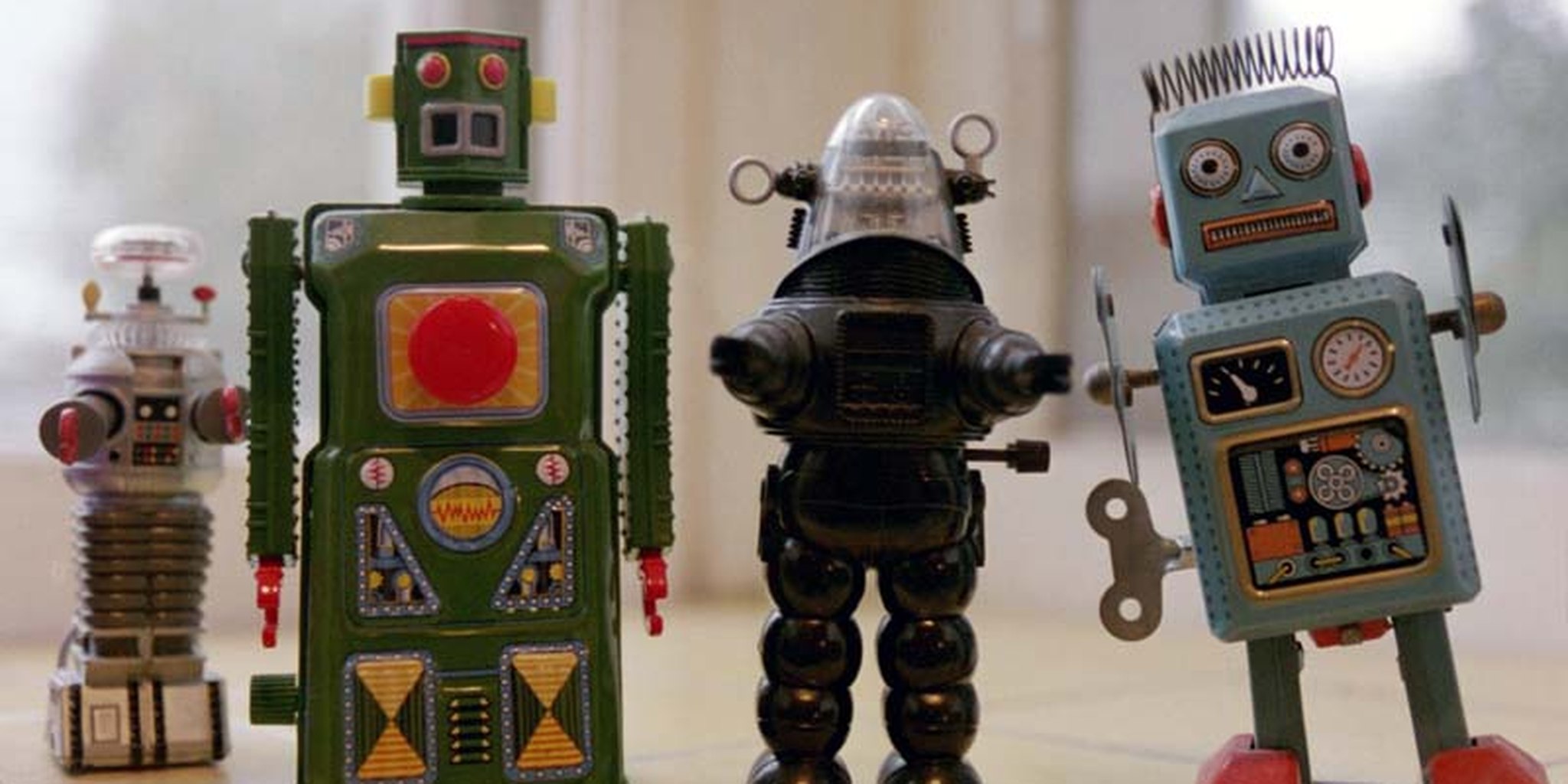 Blizzard’s battle against bots in Hearthstone is already paying off, as one major bot maker has shut its doors.

Players use the bots in the popular digital collectible card game to automate their side of a game, allowing them to rake in gold and level up with little effort. One of the most popular of these services, Crawlerbots, announced today that it would no longer produce the bots. The move came after the team had a conversation with Blizzard, according to a statement on the comany’s website. The statement makes it clear the group knew the botting practice was against Blizzard’s terms of service and would eventually be shut down. The time, in their view, had finally come.

“With tears in our eyes we have to be say bye,” the team wrote.

Blizzard banned several thousand Hearthstone accounts that used botting techniques in response to repeated outcries from players who were tired of running into automated opposition. The initial bans are set to expire in 2015. The game developer promised to continue policing the game for players using any kind of third-party software to aid in play, adding that any future bans would be permanent.

Bots are easy to detect for an opposing player, as they carry out actions at set intervals and generally operate with a timing that is as consistent as it is inhuman. Having to play against a series of bots while climbing the ladder was infurating for most players, so it’s no surprise that Blizzard dropped the hammer.