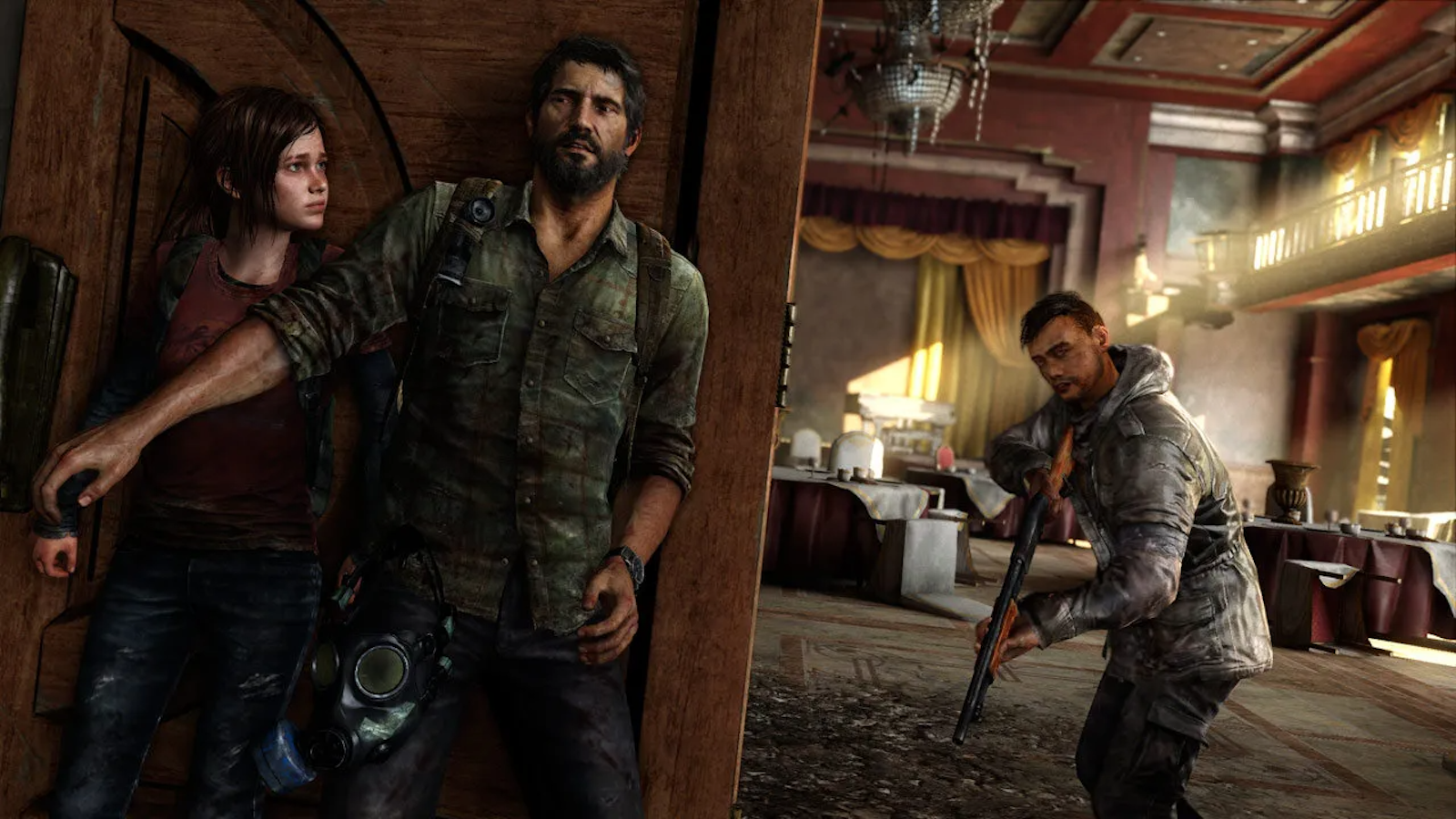 The Last of Us fans have finally been given a glimpse at the game’s upcoming zombie horror series adaption, thanks to a sneak-peek trailer released by HBO on Aug. 21.

The trailer disclosed all HBO’s planned series for 2023, which included Succession, Game of Thrones prequel House of the Dragon—which releases today—and specifically highlighted the upcoming The Last of Us release in the last section of the highlight reel.

Starring heavy-hitters like Pedro Pascal (The Mandalorian, Narcos) as Joel, Bella Ramsey (Game of Thrones) as Ellie, and (Parks and Recreation) Nick Offerman as Bill, the show looks like it will follow the same story beats as Naughty Dog’s original game.

While the teaser was only short, it showed snowy scenes of Joel and Ellie traversing across the infection-riddled country—a setting that will be very familiar to The Last of Us fans already.

The promo also showed similar story beats to the multi-award-winning title released in 2013, meaning the plot will most likely follow the source material closely.

However, creator Neil Druckmann might have teased the chance of different storylines and surprising changes in the series in a Twitter post, leading fans to speculate about twists and turns in the new TV series plot.

The trailer encapsulates the original fear-driven, apocalyptic landscape fans of The Last of Us grew to love, featuring sneak peaks of integral character-developing scenes involving Joel and Ellie.

The original game won countless awards like D.I.C.E Awards: Outstanding Achievement in Story and Game of the Year, and was crowned Best Game at the BAFTAs in 2014.