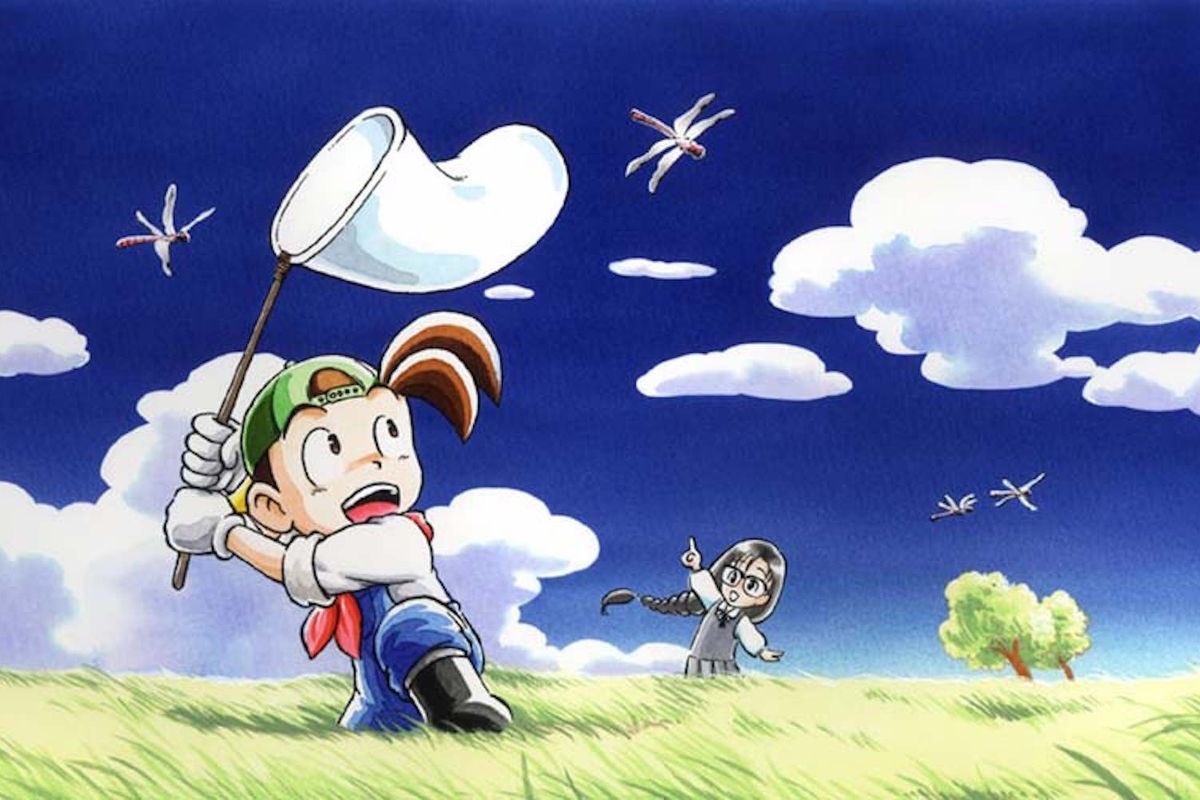 If you’re into farming simulators, love the old Harvest Moon games, and have a Japanese Nintendo account subscribed to the NSO plan, you’re in luck: Nintendo is releasing the game on its N64 library, but it will only be accessible if you’re using a Japanese account.

Some regions get games the Japanese version of NSO doesn’t, but these same regions often miss out on titles like Fire Emblem: Shadow Dragon and the Blade of Light and early Shin Megami Tensei games⁠—all of which are Japan exclusives.

This time, the exclusive is Harvest Moon 64 which will be available in 2023.

First released in 1999, Harvest Moon 64 is the third game in the Story of Seasons series and the first entry of the series that can be played in the N64. The game received favorable reviews and has an aggregated score of 78/100 on Metacritic.

Just like the games that succeed it, you’re going to take care of a farm left to you by your grandfather. Grow crops, take care of a dog and a horse, grow cattle, sheep, and chickens, and maybe even get married.

All the beloved features that made Harvest Moon and Story of Seasons the game that it is today are also in this game, albeit on outdated graphics. If you’re a big fan of the series and you live in Japan, you might want to grab this.

As for costs, great news⁠—the game comes free with your NSO plan.