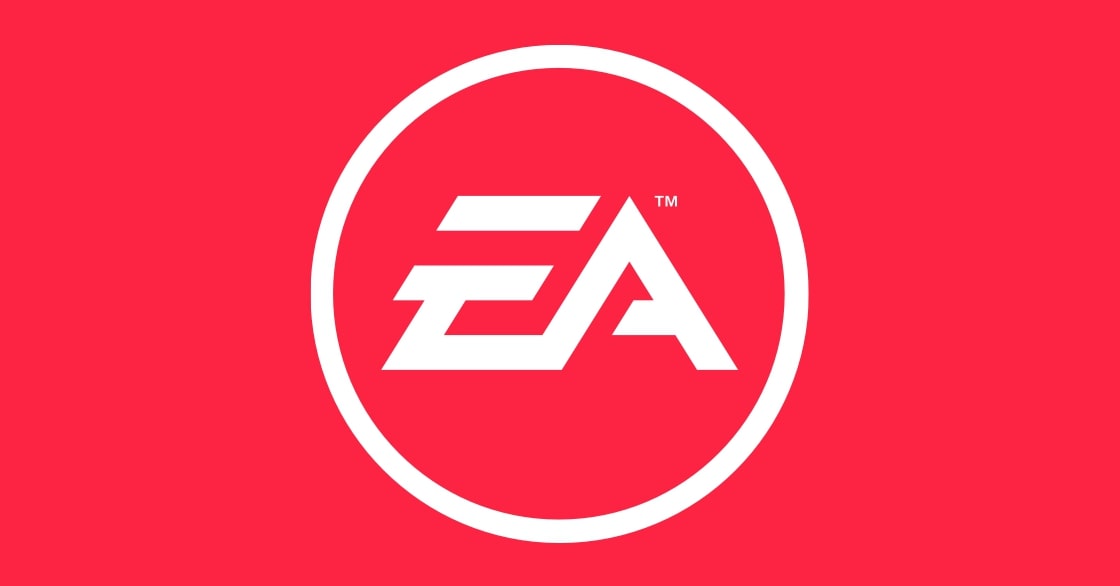 Hackers have infiltrated the system of Electronic Arts, the giant publisher of franchises such as Battlefield, FIFA, Star Wars, and The Sims.

The hackers got access to EA’s data and reportedly stole a wealth of game source code, including FIFA 21‘s matchmaking server and source code and tools for the Frostbite engine. “You have full capability of exploiting on all EA services,” the hackers said in various posts on underground hacking forums checked by VICE’s Motherboard.

The Frostbite engine is present in a bunch of EA’s games, including Battlefield 2042, the new game of the franchise that will be launched in October. The hackers also stole information regarding proprietary EA frameworks and software development kits (SDKs), according to Motherboard. They’re saying they’ve stolen a total of 780 GBs of data, which they’re already trying to sell on underground hacking forums.

EA has confirmed to Motherboard that it suffered a data breach and the information listed by the hackers was the data that was stolen.

“We are investigating a recent incident of intrusion into our network where a limited amount of game source code and related tools were stolen,” an EA spokesperson told Motherboard. “No player data was accessed, and we have no reason to believe there is any risk to player privacy. Following the incident, we’ve already made security improvements and do not expect an impact on our games or our business. We are actively working with law enforcement officials and other experts as part of this ongoing criminal investigation.”

Based on what Motherboard saw on the underground hacking forums, the hackers haven’t distributed the stolen data and are just trying to sell the information at this point. At time of writing, all EA servers are functioning, according to EA’s official status.