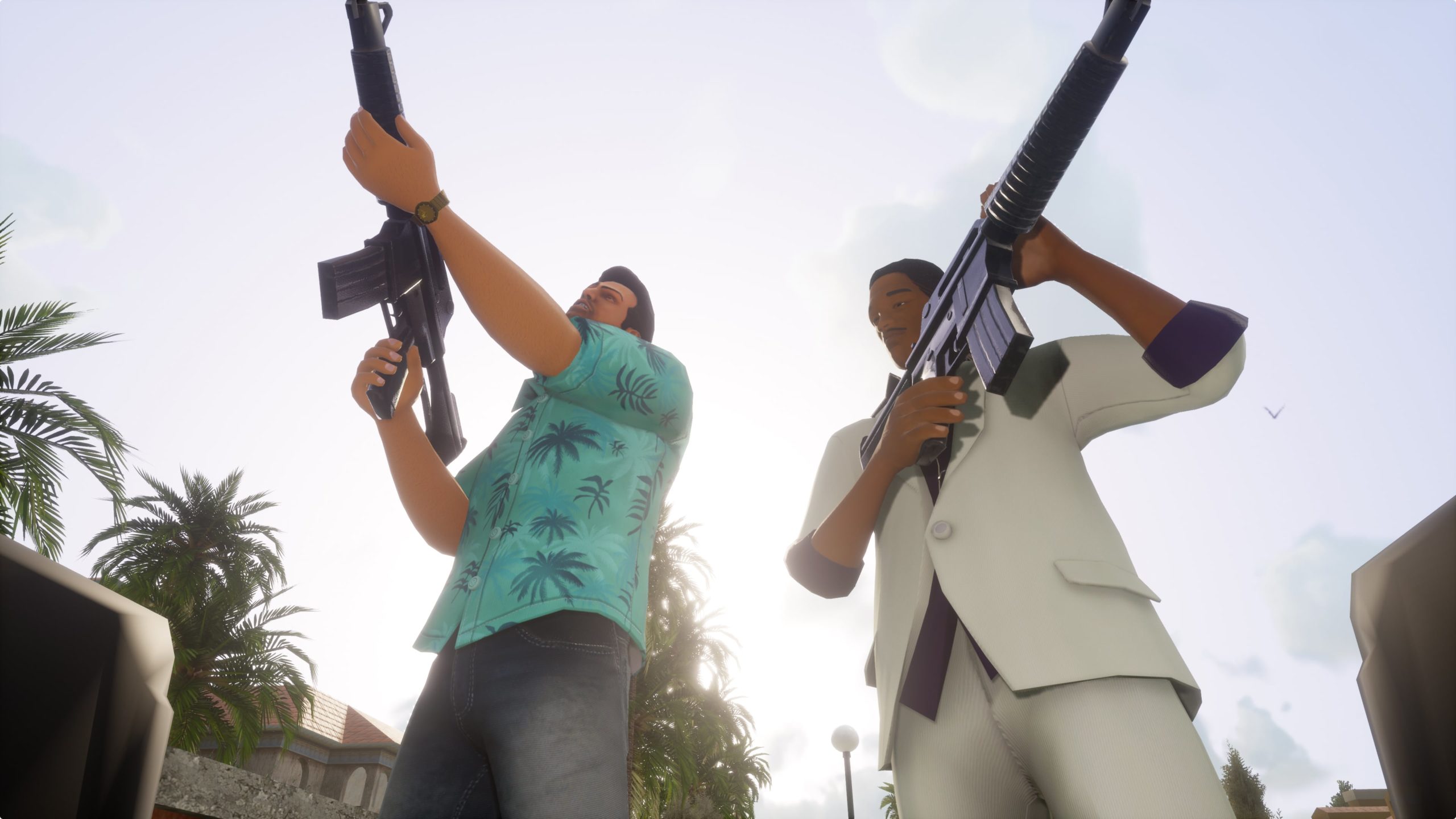 The Grand Theft Auto: The Trilogy – The Definitive Edition has removed a Confederate flag from a character’s shirt, likely indicating the removal of the flag from the entire game.

As reported by Kotaku, the GTA: The Trilogy trailer removed the Confederate flag from Phil Cassidy’s shirt, which can be seen for a split second. Cassidy now appears to have a shirt with a skull instead of the Confederate flag—and it’s unlikely this change was only for the trailer.

The Confederate flag was the symbol of the southern states that seceded during the American Civil War in the 1860s and has been scrutinized for its racist connotations. Last year, Twitch banned the Confederate flag alongside blackface and swastikas. And now, it seems like Rockstar is following a similar protocol. The original versions of all three GTA titles included in the trilogy have been removed from sale, further eliminating any outdated or inappropriate references.

Grand Theft Auto: The Trilogy – The Definitive Edition will be released on Nov. 11. Fans can pre-order the game for the PS4, PS5, Xbox One, Xbox Series X|S, Nintendo Switch, and PC.