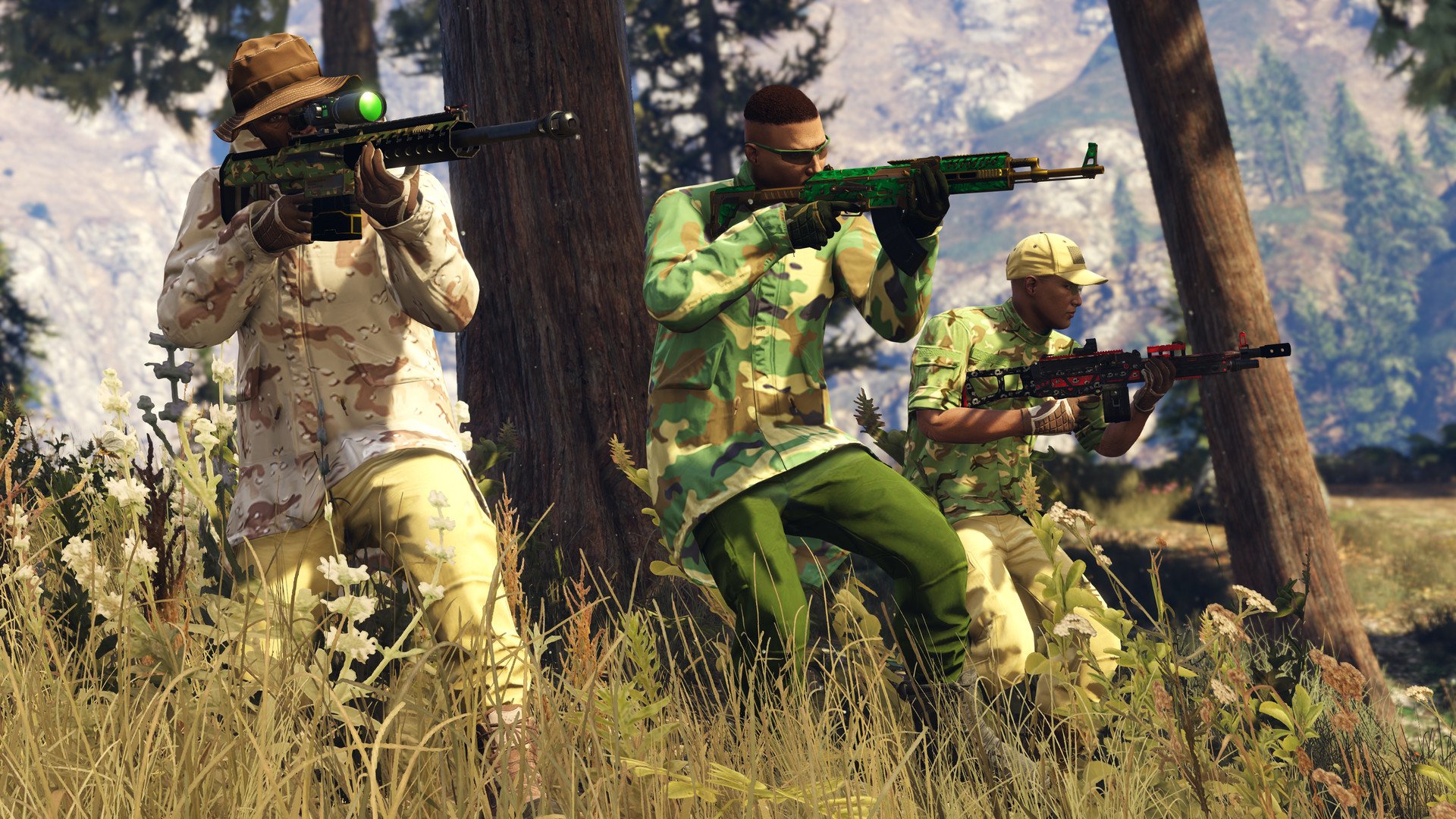 A new report has revealed new information about Grand Theft Auto VI, suggesting the next title in the Rockstar Games blockbuster series won’t be releasing until 2024 at the earliest.

The information comes from Bloomberg’s Jason Schreier, who interviewed “more than 20 people who work [at Rockstar Games] or left recently.” GTA fans have been waiting for the new title since Grand Theft Auto V released all the way back in 2013, but the wait will continue for the foreseeable future.

“Industry analysts anticipate that the next Grand Theft Auto will be out sometime in Take-Two’s 2024 fiscal year, which runs from April 2023 through March 2024, but developers are skeptical,” said Schreier. “The game has been in development in some form since 2014. Although there are loose schedules in place, people interviewed for this article said they didn’t know of any firm release date and that they expect the game to be at least two years away. “

Schreier says there’s been an overhaul of the culture at Rockstar since reports of crunch and a “frat boy culture” a few years ago, and the next GTA will reflect that in several ways, including a playable female protagonist for the first time in the series.

“The game will feature a playable female protagonist for the first time, according to people familiar with the matter,” said Schreier. “The woman is Latina and will be one of a pair of leading characters in a story influenced by the bank robbers Bonnie and Clyde.”

The report says that GTA6 will take place in a fictional version of Miami, likely Vice City, and be added to and updated over time. The original plan was for the game to include large parts of North and South America, but “the company reeled in those ambitions.”

Either way, GTA6 will be a bit different from the rest of the series, according to Schreier.

“Between the company’s new direction and the 2019 departure of Dan Houser, who led creative direction on many previous games, all indications suggest Grand Theft Auto VI will feel very different than its predecessor,” said Schreier.