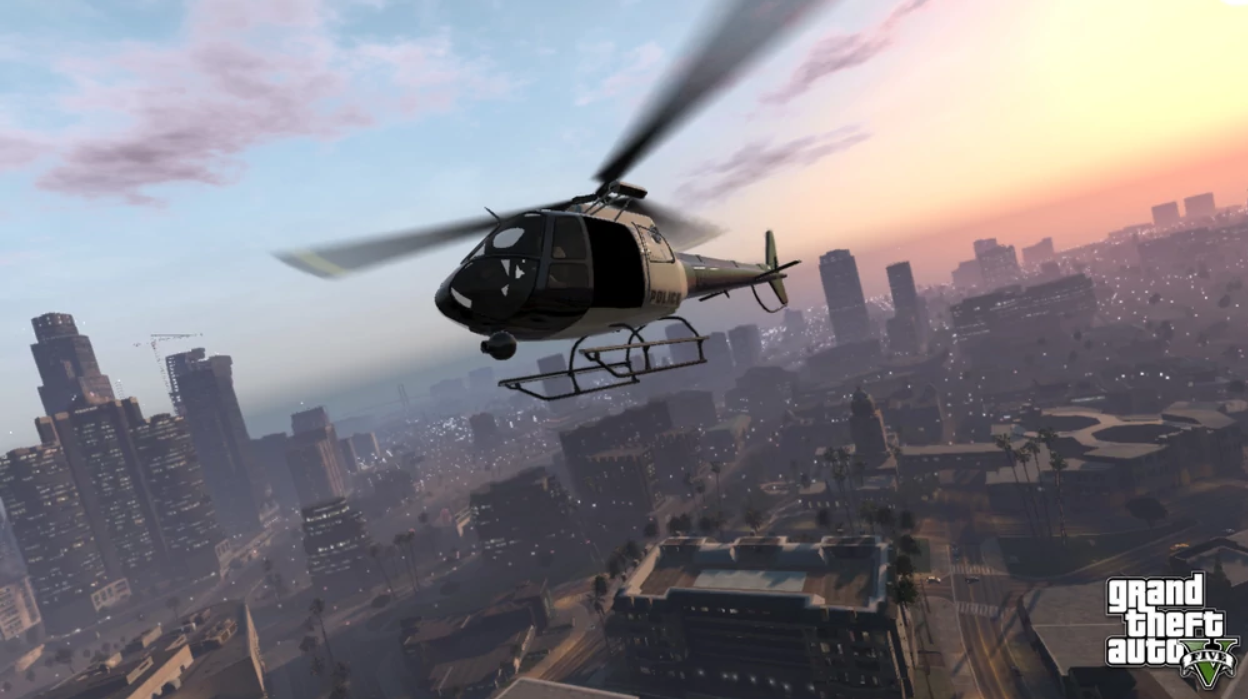 Little to nothing is known about GTA 6 at the moment, even when there are multiple vague and untrustworthy leakers spreading rumors that should be taken with a grain of salt.

However, a recent leak has emerged from a reputed leaker who goes by the name Tez2. He posted on the GTA Forums, making claims of Rockstar Games’ upcoming plans to implement single-player DLC for GTA 6, reverting back to the style of DLC that the game originally adopted before the changes that took place after GTA Online’s unprecedented success.

Even though the online aspect of GTA 5 turned out to be a major success, a huge complaint among players has been the lack of single-player DLC, which was actually in the works only to be scrapped some time later.

In an effort to reduce the burden on the studio of allocating resources to DLC development post-launch like it happened for GTA 5, Rockstar will be working on “new cities and missions” while GTA 6 is still in development, according to Tez2.

“As for the new cities, I think for the most part we will receive instanced new cities or islands. Like Cayo Perico or North Yankton style,” Tez2 wrote in his forum post. He continued, saying “That way, Rockstar can introduce a new heist for the next GTA Online mode with each new DLC. If we are lucky, we could receive a fully fledged new city from time to time.”

Rockstar is known to be pretty frugal when it comes to officially giving out updates about their upcoming releases, but it is common knowledge GTA 6 is smack dab in the middle of development, and said to be about two years away.