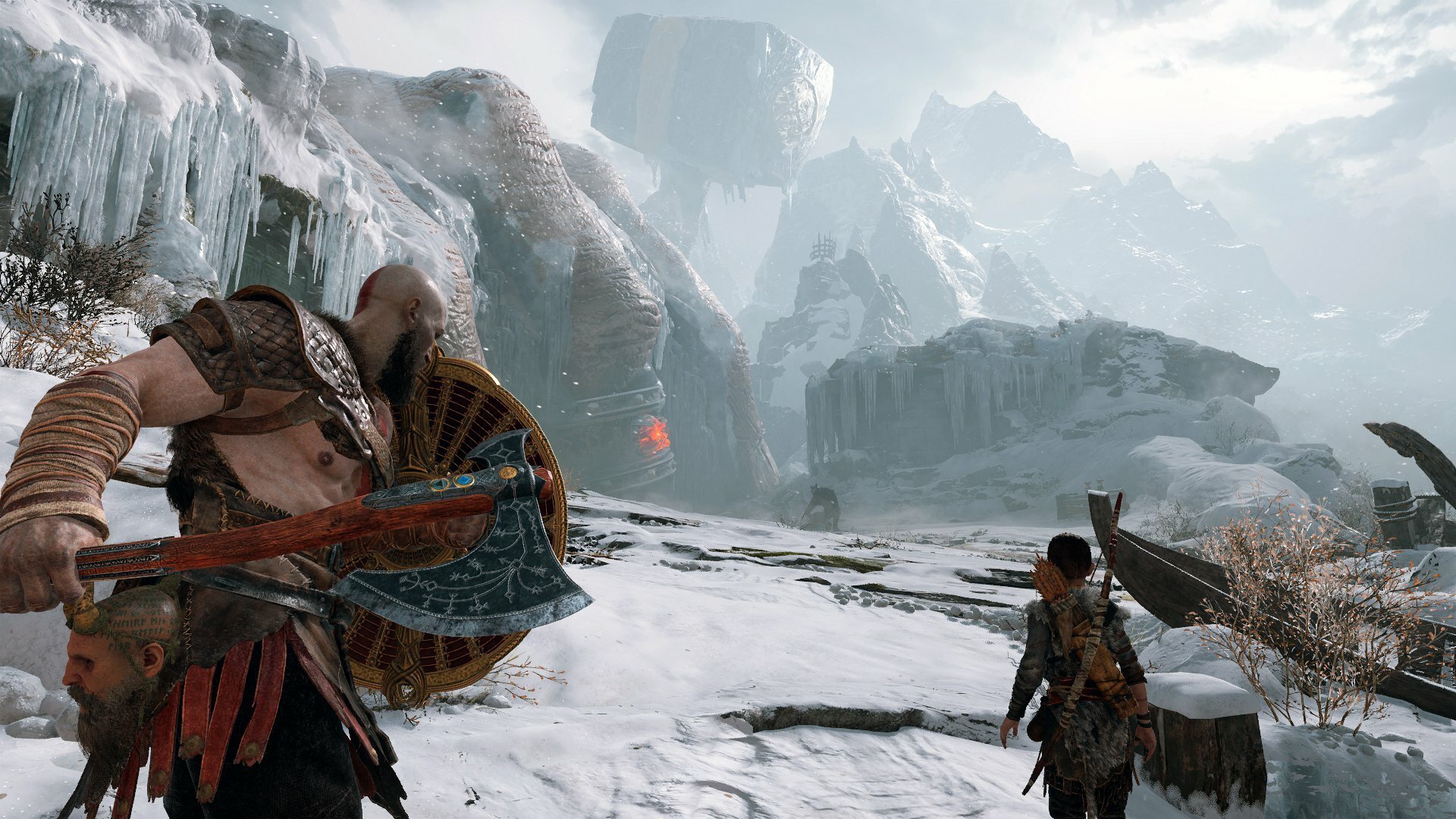 PlayStation has revealed this month’s free PlayStation Plus games ahead of tomorrow’s State of Play live stream, and it includes one of the company’s biggest exclusives.

God of War from 2018 highlights this month’s offerings ahead of the game’s sequel release some time later this year. God of War Ragnarok is still scheduled to release in 2022, and we could know more about the upcoming title very soon.

The soft reboot/sequel hybrid to the hack-and-slash franchise saw Kratos teaming up with his son, Atreus, and fighting gods of Norse mythology after the Spartan warrior tore through the pantheon of Greek gods in the original set of games by Santa Monica Studio.

June’s other games are nothing to sneeze at either. Naruto to Boruto: Shinobi Striker and Nickelodeon All-Star Brawl finish out this month’s free offerings, bringing three solid and relatively recent-released titles to the service.

“The Naruto franchise goes four-vs-four, featuring team-based gameplay with eight ninjas fighting simultaneously,” Sony said of the Naruto game. “Players cooperate as a team of four to compete against other teams online. Graphically, Shinobi Striker is also built from the ground up in a completely new graphic style. Lead your team and fight online to see who the best ninjas are.”

Nickelodeon All-Star Brawl, meanwhile, is the kids’ network’s attempt at a Super Smash Bros-like fighting game, featuring a unique and diverse roster of characters including everyone from Spongebob Squarepants to the Teenage Mutant Ninja Turtles.

June’s free titles will be available to add to your collection from June 7 to July 4.