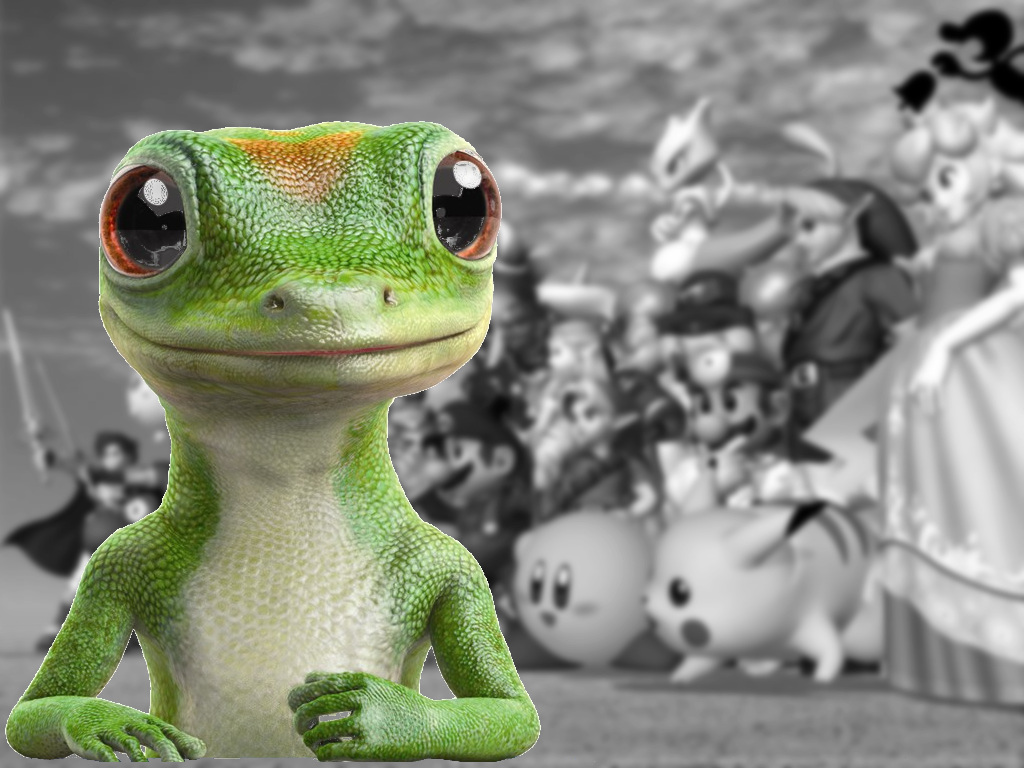 One of the biggest American auto insurance companies is expanding its esports portfolio. GEICO is bringing Panda Global into its partnership fold, the company announced today.

This is the second esports organization that GEICO has teamed up with, sponsoring Team SoloMid in June last year. It also sponsored a One Nation Of Gamers Hearthstone tournament.

The connection between GEICO and Panda Global was made at SXSW Gaming last month, where the Five Gods Super Smash Bros. tournament was being held next to the GEICO gaming booth. Panda Global had two of its top-tier Smash players in the tournament, Justin “Plup” McGrath and Robert “Wobbles” Wright.

“We sat together to watch the Five Gods event,” Panda Global co-owner and CFO David “Mashumaro” Wu said. “The energy in the crowd when our players stepped onto the stage really impressed them. From there we just kept talking about esports and our vision and message, it really resonated with their values and what they love about esports.”

Panda Global, which is owned by former professional esports athletes, strives to be the most player-friendly organization in the industry. And philosophically this fit well with GEICO.

“The awesome thing about working with GEICO so far is that they really care about our players,” Panda Global CEO and co-owner Alan “SamuraiPanda” Bunney said. “Which is important to us. The founding principle of PG is to always do right by our players, so the fact we were on the same page about that is amazing to us.”

In the sporting world, GEICO is best-known for sponsoring motor sports. It’s been a major sponsor of the NASCAR Germain Racing team since 2008.

“We are thrilled to partner with Panda Global because they are a great representation of the esports community,” GEICO’s Senior Marketing Manager Vince Giampietro said.