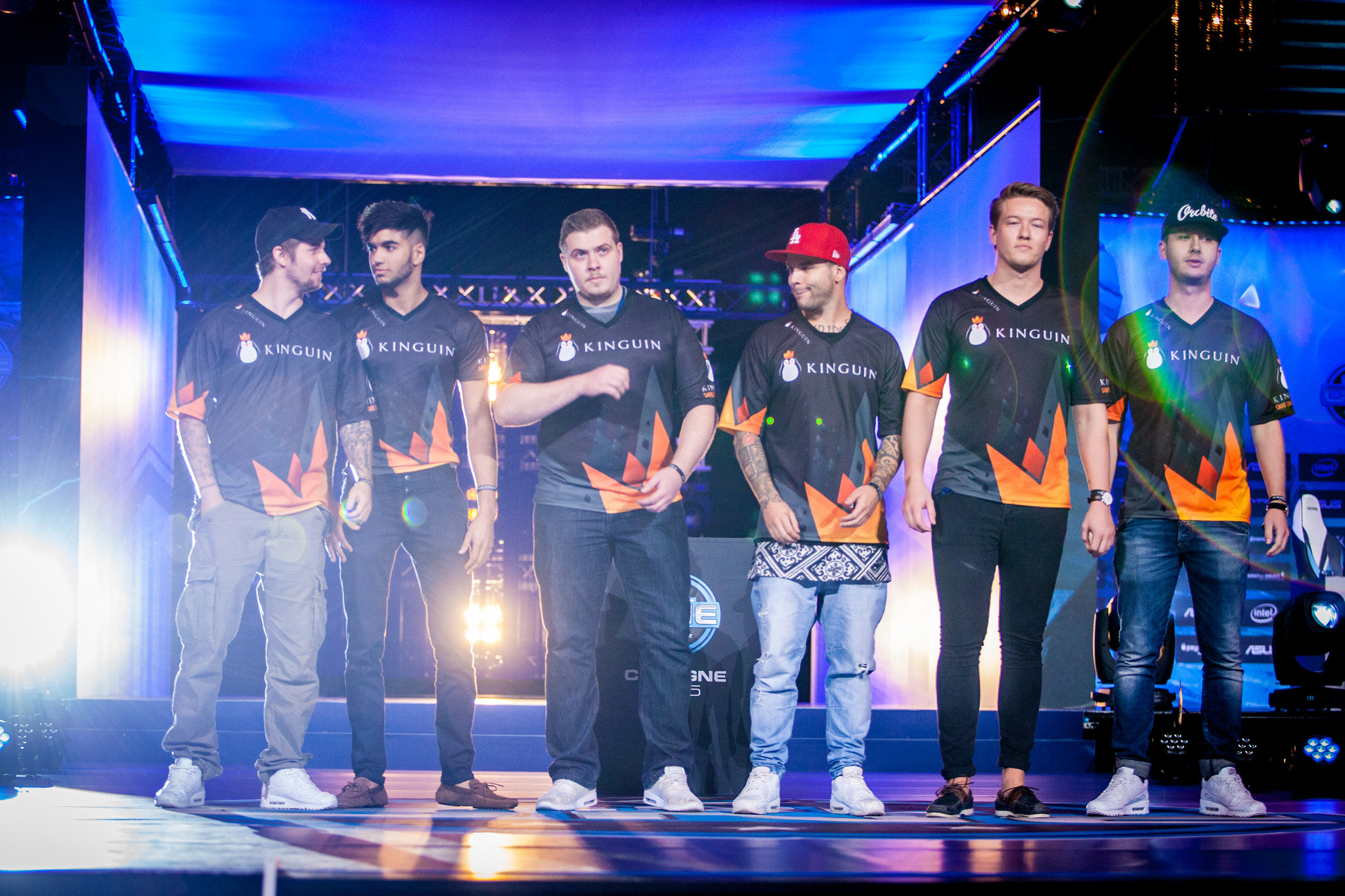 Gaming Paradise probably won’t pay out the prize money it still owes teams who took part in the troubled event in September.

G2 Esports went public with its concerns about the delayed payments late last night. According to the team, which won the Counter-Strike portion of the event under the Kinguin banner, Gaming Paradise organizers Gaming Resorts have told the team that the prize money is likely to go unpaid.

“The Gaming Resorts claims that the company holds no assets to cover losses,” the G2 statement said. “and as such, will automatically be declared bankrupt within the next three months. It adds that, even if the case goes to court, G2 and the other interested parties will not receive the prize money they are owed.”

The tournament was dogged with problems. Three days before the event, organizers canceled the planned $50,000 Dota 2 tournament. Then, according to organizers a van load of equipment and PCs was stolen, leaving players to play on sub-standard equipment. After hotel and food bills had not been paid, local police confiscated players’ passports until the issue was resolved.

The Counter-Strike players only agreed to continue with the event after signing an agreement with the organizers that the full prize money would be paid.

G2 claims it will continue attempting to secure the unpaid prize, but the situation looks dire.